When disaster strikes, sometimes the spirit can create a great escape. In Inda Craig-Galván”Black Super Hero Magic Mama“, violence spills over into a family when a black teenager, Tramarion, is shot dead by police after his trophy of winning a quiz show is mistaken for a weapon. His mother, Sabrina Jackson, embarks on a fantastic journey of mind, imagining himself as the superhero his son and his friend Flat Joe created, Maasai Angel.

The New England premiere presented by Company One Theatre, American Repertory Theatre, Boston Comics in Color Festival and the Boston Public Library (at the BPL until May 21) is Company One’s first fully staged in-person production since the pandemic.

The premise of the show is enticing. As the Maasai Angel, Sabrina (Ramona Lisa Alexander) is a fearless warrior wearing afro clothes with colorful ethnic jewelry, a shiny chest plate, and a spear in her hand who must defeat a series of enemies to find her son. During her quest, she encounters a host of colorful characters, including Lady Vulture (Helen-Hy-Yuen Swanson, who also plays presenter Connie Wright) and the Human Hyena (Stewart Evan Smith, who also plays TV presenter Tom Blackman). Before the relatively recent releases of Marvel’s pivotal “Black Panther,” Netflix’s “Luke Cage” series, and DC Comic’s and other brilliant “Watchmen,” generations of black children had no chance of see as heroes on small screens and silver screens. So centering a black woman as more than just a victim — a super hero — is welcome.
What hurts in the beginning is that the kind and smart Tramarion (Joshua Robinson) is killed early on. Maybe that’s the point, though, since the end of someone’s life, especially one who is killed, is always brutal. Fortunately, the flashbacks take us deeper into his life and shine a light on his artistic and hilarious friendship with Flat Joe (Anderson Stinson III) which swells with love, friendly competition and joy.

There were opening night flaws that should be ironed out – a brief break for technical issues, long breaks for costume changes, a character building an origami piece with little dialogue, all of which make the awkward show. The long silences slow the pace and make the show feel a little too long.

Still, the piece is an interesting commentary that aims to tackle “systems of violence deployed against black neighborhoods, societal threats to black motherhood, how stereotypes limit and endanger black boys and men.” while highlighting “the joy, warmth and vibrancy of black culture, according to a note from Illana M. Brownstein, director of new work at Company One.

Data shows (and the public probably knows) that police are almost three times more likely to kill black men and women than other races, even when missing reason. Often the media is singled out for using criminalizing language (like thuggery) while posting unflattering photos of victims.

The piece addresses this with images of conservatives (like former talk show host Geraldo Rivera) who often voice controversial opinions about these events and replace them with photos of smiling, happy black people enjoying each other’s company, sitting with their dogs and engaging in other Activities. The actors even break the fourth wall to explain some of the playwright’s choices and why they are key.

Onstage, there’s a theatrically charged chemistry between Swanson’s Connie and Smith’s Tom, both as presenters and comic book villains, which makes the pair a joy to watch. At one point, Swanson’s Connie asks Tom if Sabrina will attend the press conference by rote about the shooting death of an unarmed black person. Connie wants to know if Sabrina is aware of the timeline of events in these situations.

In a short back-and-forth, they talk about Twitter activists planning marches, but without the victim’s mother, there’s no one to set the tone, give a calming word, be a calming presence, or offer a prayer or a moment of silence.

Alexander’s Sabrina can’t cope with the news, the conference, or anything else, and press calls to her home go unanswered. Alexander is a natural performer, and she effortlessly goes from holding back the pain one minute and beating up the bad guys the next. She can be counted on for her consistency, which was recently highlighted by her role as a mother in The Huntington’s “Bluest Eye”. And Stinson III’s charisma as Flat Joe and Black Superman is undeniable.

The set design here, by Baron E. Pugh, is also remarkable. A wall of geometric shapes acts as doors and screens that help determine a sense of place for viewers. Images of bookshelves, African art, plants and more by projection designer Maria Servellón suggest the Jackson home and later screens show exclamation booms and pows ​​during fight scenes, with music reminiscent of Blaxploitation films and powerful Maasai Angel illustrations by animation and comics consultant Cagen Luse.

While a bit rough around the edges, the play cleverly highlights our nation’s unique approach to police killing of black people with an ambitious, visually appealing, and imaginative story. But the show will pack even more of a punch with a little retooling. 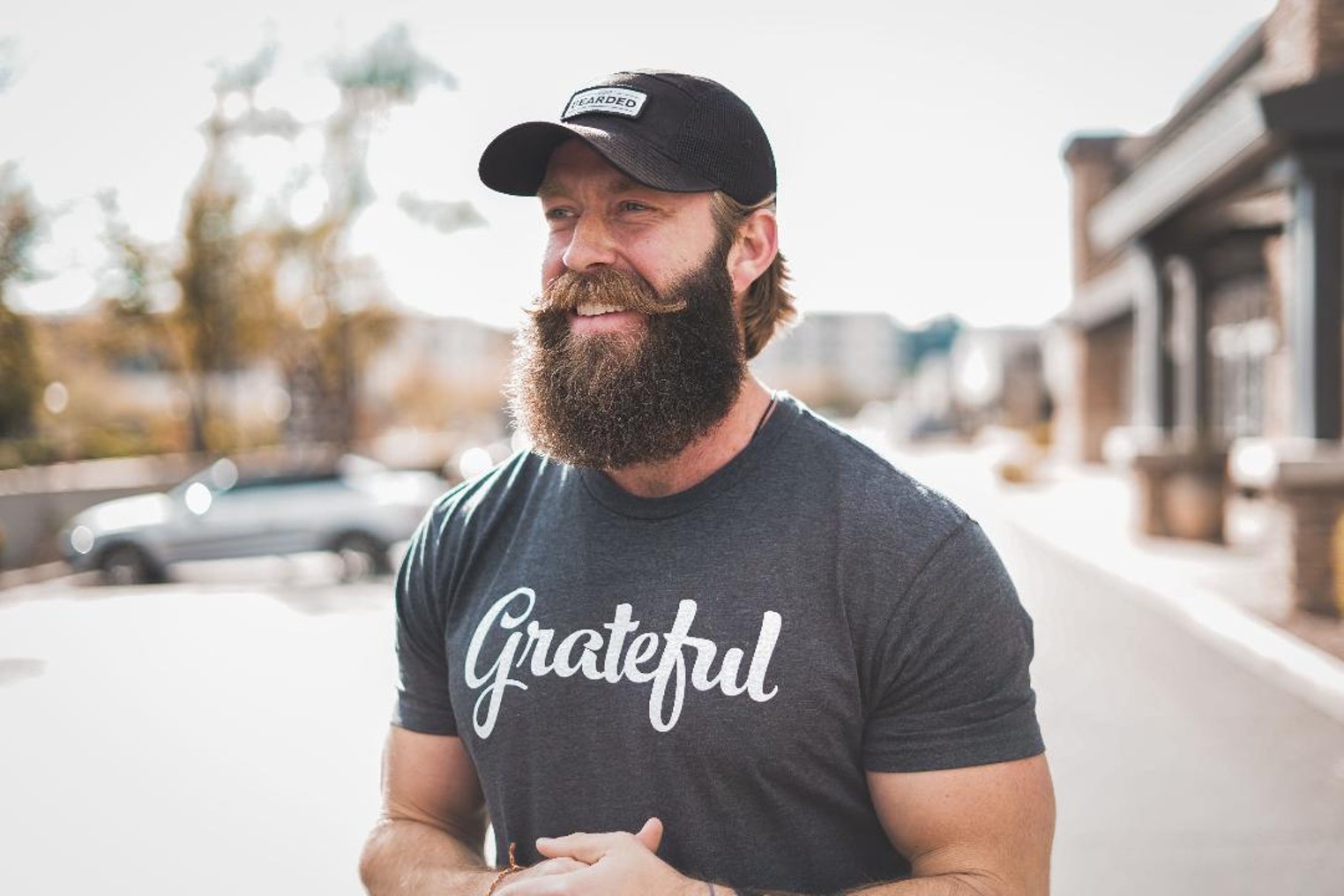 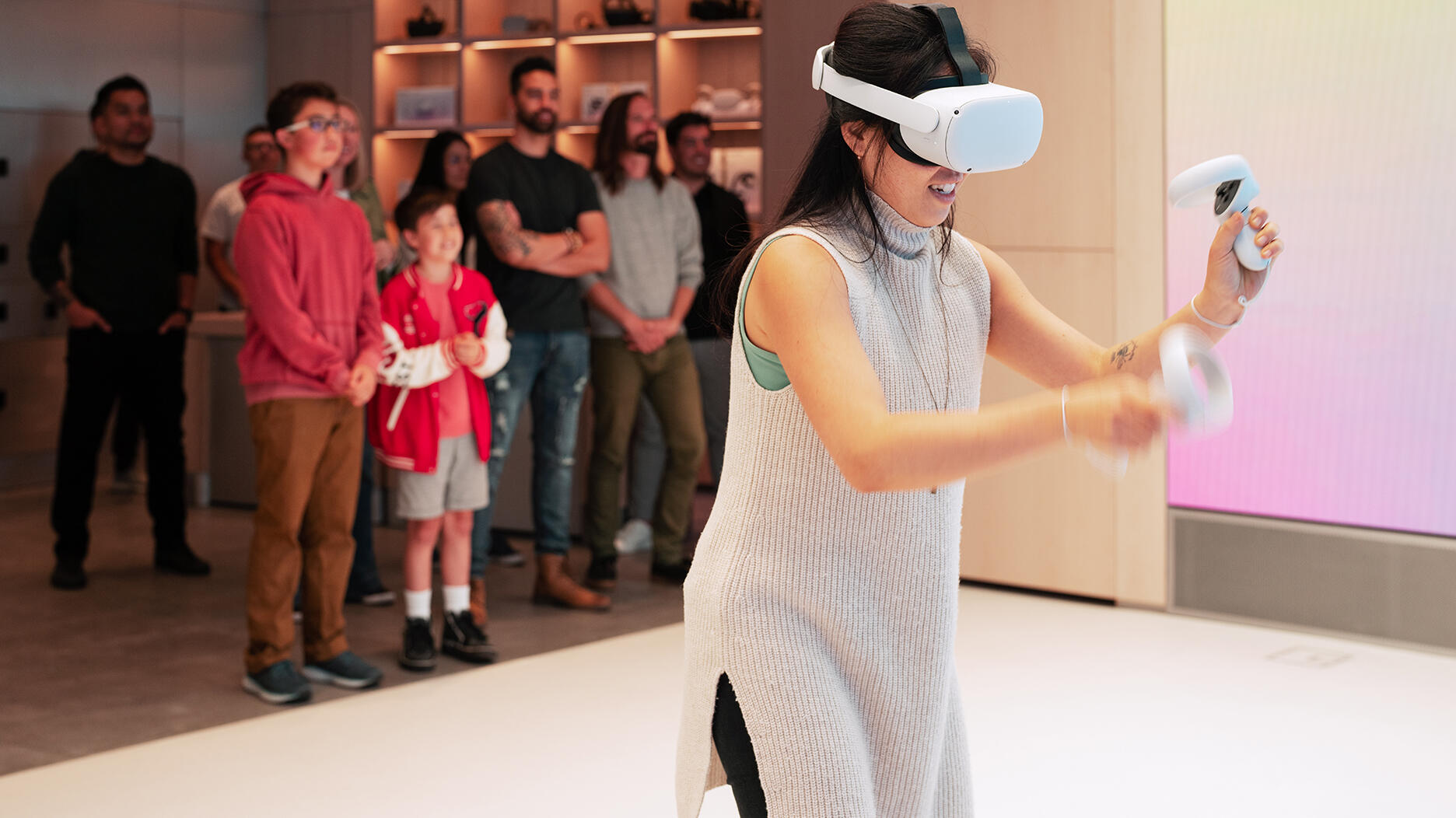