After city workers razed a homeless camp in Topeka in May, some displaced people and their advocates cited Kansas City policies as an example of a better solution.

The encampment area just north of the Kansas River in Topeka has long been a site for the city’s unsheltered. Nearby, people can access food and services through the Topeka Rescue Mission. But some of the encampment’s residents shun the Mission’s shelter, unable or unwilling to abide by its rules or put off by its religious connotations. Others hope to eventually find permanent housing.

On May 10, the camp where more than a dozen people were living was demined by bulldozers. Many of their belongings, including clothes, were thrown away.

Topeka advocates like Russell Burton point to Kansas City’s policy on cleaning up these camps, which requires the city to retain and store all personal items, as a better approach. Unlike Topeka, Kansas City also requires outreach workers to be present before and during sweeps.

Burton plans to present some of his suggestions, drawn from Kansas City politics, to the Topeka City Council next month. He estimated that Topeka has between 200 and 400 chronically homeless people, many with limited access to shelters, who could benefit from a change in policy.

Burton, who is also a social worker, said the city destroyed items that should have been kept and inventoried by the city.

Ken Saffer, who has lived on and off at the Topeka camp since 2017, is just one example. The 57-year-old witnessed the cleanup of the site.

“You lose everything,” Saffer said. “You lose what you had going for you.”

Saffer said his belongings, including clothes, tools and a generator, were confiscated. Others rushed to retrieve medicines and important documents as the bulldozer passed.

“We have water leaking inside. It’s been raining constantly since they did this, so there’s really nothing we can do because you’re stuck in the mud.

Burton also argued that the city did not provide enough notice before the cleanup.

She also said the city followed its policy regarding personal effects.

“The City has gone above and beyond to protect the constitutional rights of individuals, while recognizing that the City has an obligation to provide necessary health and safety functions, which on occasion require cleaning City property,” she said.

Several people, including Burton, hope to voice their concerns during a Topeka City Council meeting on Tuesday, June 7.

Burton plans to cite Kansas City’s new camp sweep policy as an example of what he hopes to see in Topeka, including social workers visiting the camp at least once to provide alternative housing resources. Once a move begins, outreach workers must be present until the move leaves town.

In mid-April, Kansas City enacted a new policy for the “Enforcement and Removal of Camps on City Property”. The goal of the policy, city officials said, is to preserve the rights and dignity of the approximately 2,000 homeless people in Kansas City.

Prior to the new policy, people living without homes in Kansas City described the city’s sweeping process as incredibly demoralizing and disruptive to obtaining permanent housing. Others said they lost important documents during sweeps that took them months to recover, further delaying their work or housing opportunities.

If Kansas City decides to empty a camp, they are allowed to dispose of any non-personal items or personal effects that pose a health risk, such as dirty bedding. But the city is also required to retain and store any personal items found during cleanups for at least 60 days.

While Kansas City stores all personal items for 60 days, Topeka only stores them for 30 days and at the police station, which Burton says is troubling.

Katie Moore is Editor-in-Chief of the Breaking News team. Previously, she covered crime and justice issues for The Star. She graduated from the University of Kansas and began her career as a journalist in her hometown of Topeka, Kansas.

Anna Spoerre covers breaking news for the Kansas City Star. Prior to joining The Star, she covered crime and the courts for the Des Moines Register. Spoerre is a graduate of Southern Illinois University Carbondale, where she studied journalism. 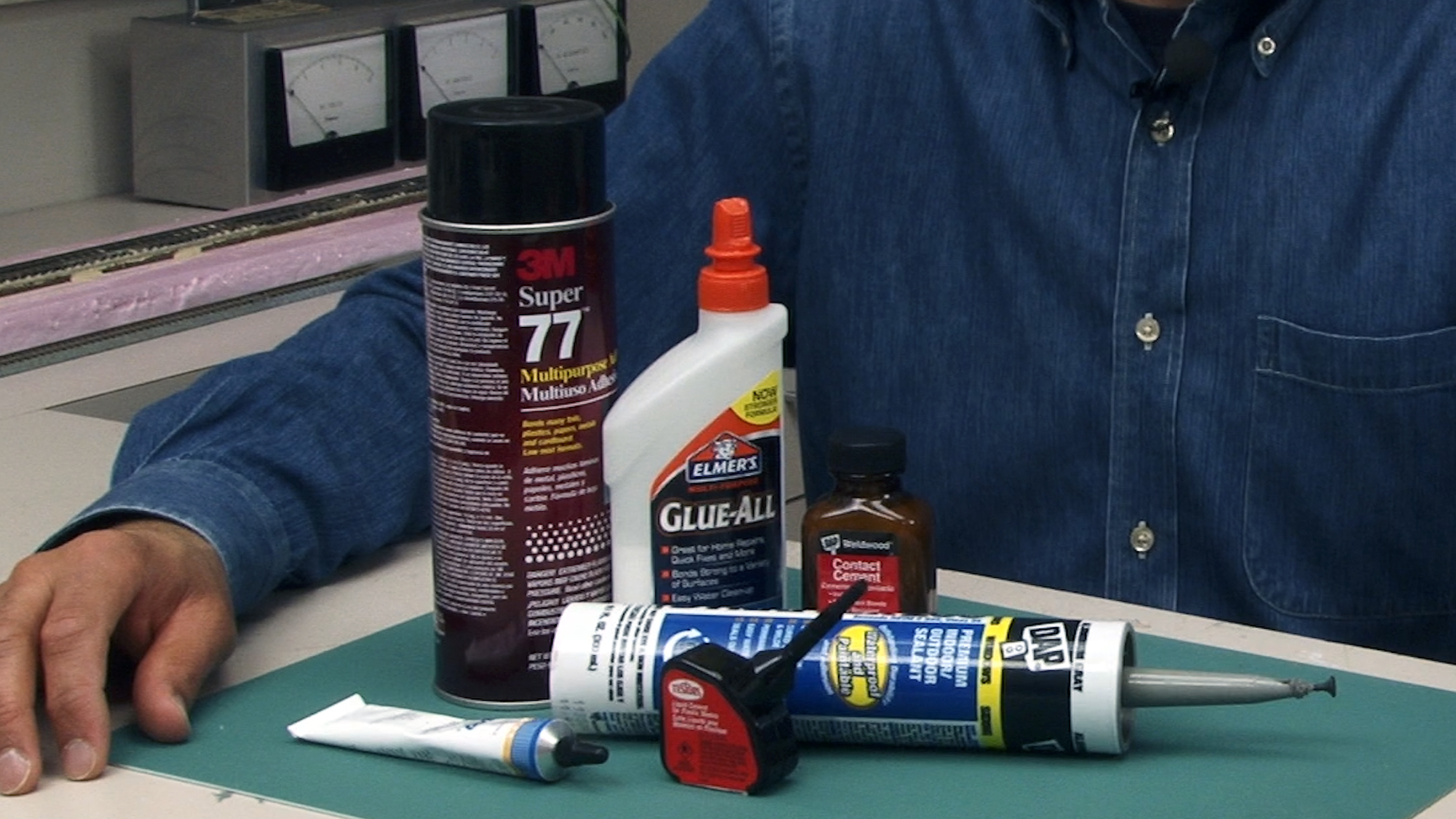 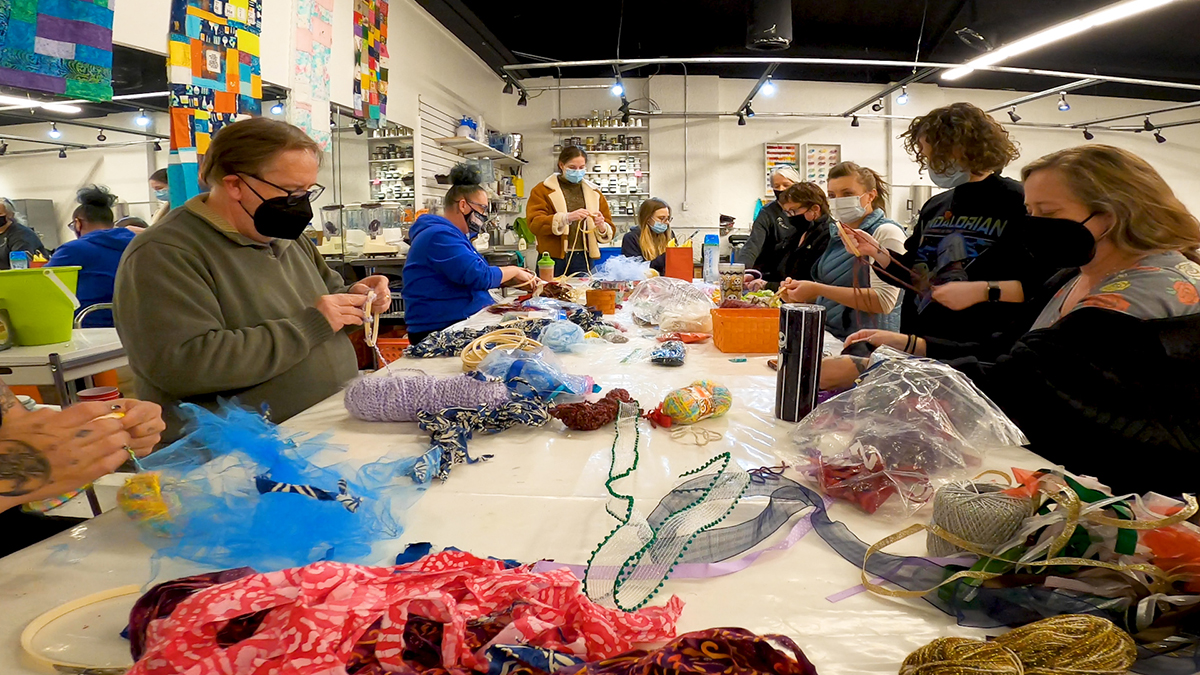