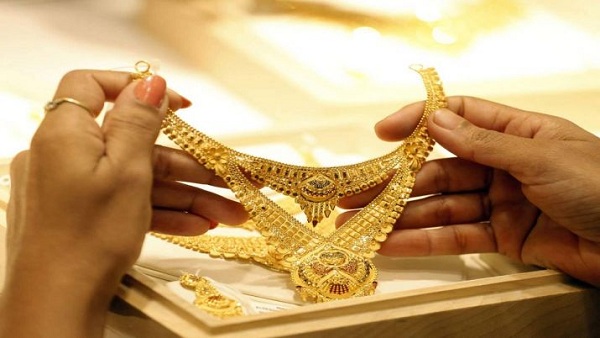 Tanishq is a brand of Titan Company, which is part of the famous TATA Group and is one of the leading jewelry companies in India. Tanishq was established in 1994 as a subsidiary of Titan Corporation. Bangalore, Karnataka is the headquarters of the company.

On October 7, shares of Kalyan Jewelers rose nearly 11% during the day after the company reported a 60% increase in revenue from its Indian operations in the third quarter of the year, compared to the same period of the previous year. During the quarter, the company opened a new showroom, bringing the total number of stores opened in the first half of the current fiscal year to ten.

Candere, the company’s online jewelry platform, saw a 45% increase in revenue in the quarter compared to the same period last year.

Kalyan Jewelers was established in 1993. Its head office is located in the city of Kerala, Thrissur. TS Kalyanaraman established it. The prestigious Kalyan Group owns the company. It is one of the leading jewelry retail chains in India.

Compared to the Nifty Smallcap 100, which returned 86.64% over three years, the stock returned -55.4%. It has received numerous accolades, including the Best Showroom Award from B2C Consultants and Brand Architects for Diamond Season 2006. With 56 stores in 47 cities and 17 states, the company dominates the jewelry market.

The Asian Star Company is a fully integrated diamond manufacturer. The company also specializes in diamond cutting and polishing, as well as studded jewelry. Customers can receive jewelry design assistance in the company store to meet their individual needs for special events. The stock has returned 22.82% over three years, compared to 86.64% for the Nifty Smallcap 100. Asian Star Business Ltd., founded in 1995, is a small-cap gemstone and jewelry company with a market capitalization of Rs 1,402.60 crore.

Only 4.38% of trading sessions over the past 16 years have recorded intraday gains of more than 5%. The company has enough cash to cover its contingent liabilities. The stock has returned -10.65% over the past three years, compared to 88.52% for the Nifty Midcap 100. Rajesh Exports Ltd., founded in 1995, is a large-cap gemstone and gemstone company. jewelry with a market capitalization of Rs 18,217.54 crore. .

Rajesh Exports Ltd was established in 1995, with its head office in Bangalore, India. It is one of India’s ten largest jewelery companies, refining, designing and selling gold and jewellery. The company makes and sells jewelry to people all over the world.

After three consecutive quarters of profitability, the company recorded a loss of Rs 9.79 crore in the quarter ending June 30, 2021. The stock returned 77.65% over three years, compared to 86.64% for the Nifty Smallcap 100. The drop in sales was 25.34%. . For the first time in three years, the company’s turnover decreased.

The company is considered one of the best jewelry manufacturers in India. In addition to Mumbai, Delhi, Hyderabad, Kolkata and Rajkot, the company operates stores in 23 cities in 11 states.

The above article is for informational purposes only. Neither the author nor Greynium Information Technologies would be liable for any losses incurred as a result of decisions based on this article. Be careful and consult an advisor before investing. 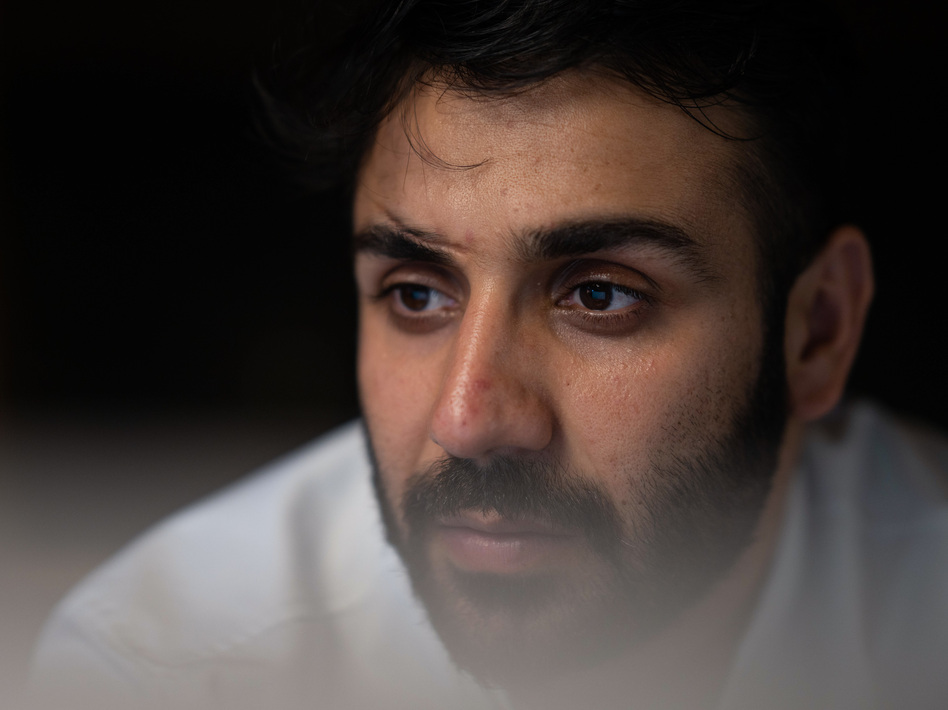 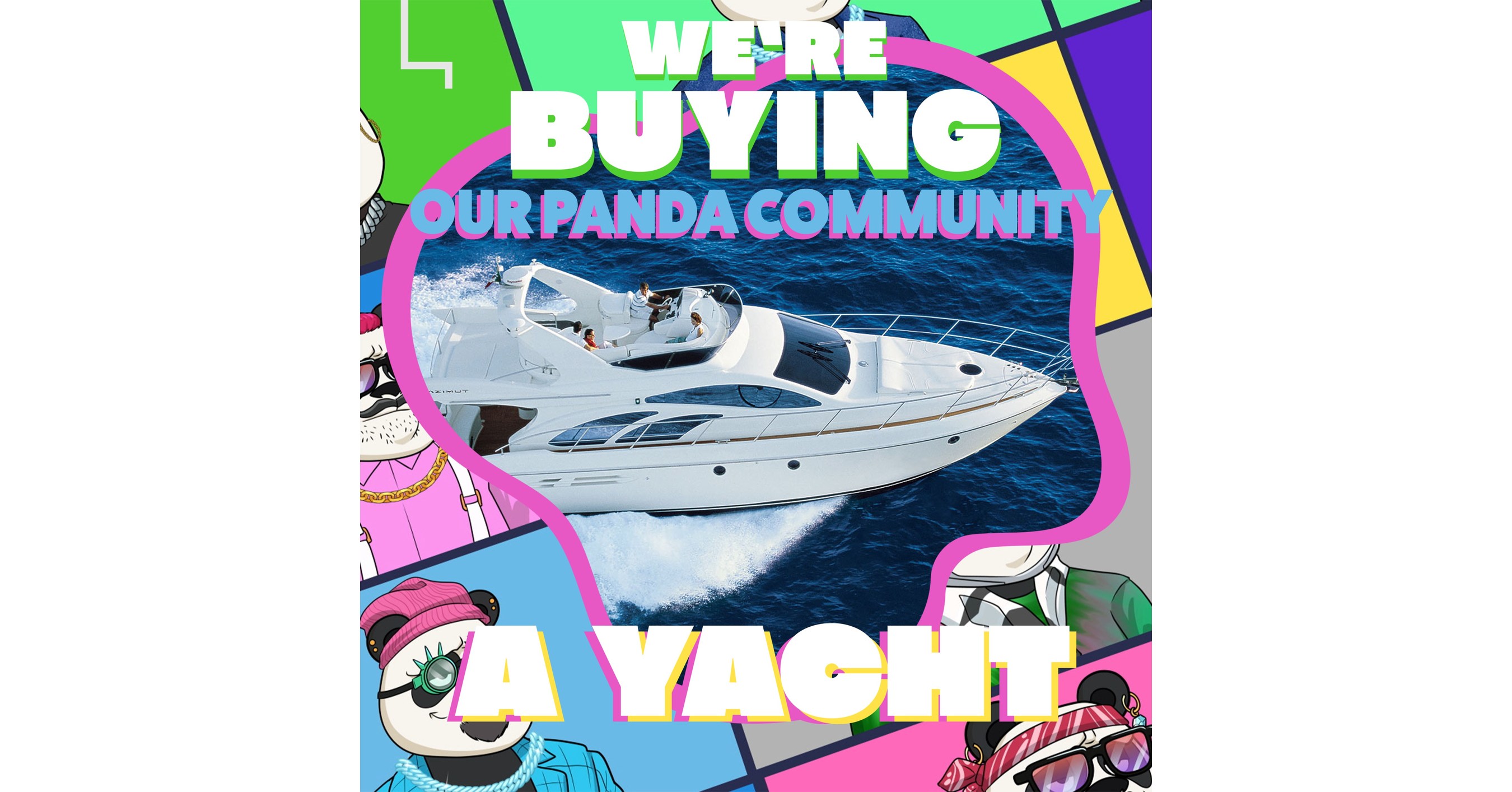