Titan Company ended the quarter on a strong note despite the fourth quarter of FY22 being disrupted twice – first due to partial shutdowns caused by the Omicron wave in January 2022 and during March 2022 during which consumer sentiment has been negatively affected due to (a) a sharp increase and volatility in gold prices and (b) uncertainty due to a fragile geopolitical situation.


However, underlying demand remained strong across all of its businesses, with most segments showing year-over-year growth on a solid basis in the fourth quarter of FY21. Network expansion and campaigns continued to perform well. progress in anticipation of an optimistic Q1 FY23 which should be normal after a two-year gap in lockdown during the same period, the company pointed out.

Divisional revenue was down 4% year-over-year on a solid footing in the fourth quarter of FY21 (with the benefit of a large B2B order). The jewelery division reported a 70% increase in revenue to Rs 6,397 crore for the fourth quarter of FY21 (excluding gold bullion sales) from Rs 3,754 crore in the fourth quarter of FY20. However, this quarter saw lukewarm activity in major cities due to the Omicron wave in January 2022, a strong resurgence in February 2022, and a drop in customer purchases in March 2022 (due to the sharp rise in gold prices and the impact on sentiment due to the external geopolitical conflict). While walk-in visits were down slightly, customer conversions and ticket sizes were up slightly for the quarter compared to the same period last year.

Sales in the top 8 cities grew in single digits while the rest of India saw a slight decline. Although the plain jewelry category felt the brunt of gold volatility in March 2022, leading to a slight decline for the quarter, studded sales recorded high single-digit growth, partially cushioning the impact. Registrations at Golden Harvest have seen double-digit growth rates. Store expansions (net) continued according to plan with the commissioning of 7 new stores in Tanishq, 8 in Mia by Tanishq and 1 in Zoya. The division added 16 new stores in the fourth quarter of FY22, bringing the total to 444 in March 2022.

Watches & Wearables reported revenue growth of 12% in the quarter compared to the corresponding quarter last year. The division added 34 new stores in the fourth quarter of FY22, bringing the total to 843 in March 2022.

The division experienced good growth momentum in a difficult external environment with increased sales across all offline channels thanks to the Titan brand. Sales of retail stores and large format stores (LFS) recorded higher growth followed by trade. The Western and Northern regions saw much higher growth among geographies. Store expansions (net) continued with 24 new stores at Titan World and 10 at Helios. Over 44 Titan World stores have been refurbished in a new format to offer a wider selection of premium brands enhancing the overall customer experience.

The Eyecare segment recorded a 5% increase in revenue in Q4 FY22 compared to Q4 FY21. The division added 51 new stores in the fourth quarter of FY22, bringing the total to 733 in March 2022.

The division’s growth was driven by frames and sunglasses. Network expansion continued in line with ambitious growth plans for next year. Product innovation continued to be the primary focus area and centerpiece of Titan Eyeplus offerings. ‘EyeX’ – launched in January 2022 – a first-of-its-kind smart wearable product established the division as a pioneer in smart eyewear in a short period of time. The product won two prestigious awards at RED DOT – in Product Design and in the Smart category during the quarter.

Revenue from its other businesses increased by 23% in Q4 FY22 compared to Q4 FY21. Higher department store and e-commerce sales led to healthy growth of 21% yoy in fragrances and 67% yoy in fashion accessories, respectively. The SKINN brand launched a Valentine’s Day campaign that garnered over 8 million views and 3.2 lakh engagements. The Spring-Summer collection of Fastrack “Soft Cocooning” women’s bags was launched in March 2022 with 96 variants. The collection plays with both PU and nylon and is an amalgamation of both comfortable and trendy looks in pastel summer tones.

“Taneira” launched its stores in Jamshedpur and Lucknow, expanding its presence to eight cities and 4 new stores in the fourth quarter of FY22, bringing the total to 20 stores. A hand loom installation at the flagship store in Indiranagar, Bangalore has seen a one-of-a-kind initiative to provide first-hand experience of the complete saree-making process to customers. Collections “Sundarban” (manifesting the spirit of the forest in sublime sarees) and “Spring Summer” (weaving human emotions of healing, longing and happiness in sarees and ready-to-wear products) and new wedding campaigns featuring rich opulent weaves from diverse groups across the country, launched during the quarter.

On a stand-alone basis, Titan Company reported a 3% decline in revenue in the quarter compared to Q4 FY21. The division added 105 new stores in the fourth quarter of FY22, bringing the total to 2,040 in March 2022.

Titan Engineering & Automation (TEAL) (100% owned): TEAL revenue jumped 77% in Q4 FY22 compared to Q4 FY21. The company’s Automation Solutions business saw large shipments in the quarter triggered due to the postponement of deliveries due to supply chain disruptions earlier. Surveys have shown gradual improvement, but are still below normalized levels. The Aerospace business achieved moderate growth with a good recovery in orders. The manufacturing facility in Hosur (Bangalore, Karnataka) has been upgraded to commission a state-of-the-art cleanroom and ISO 6 (Class 1000) cleaning facility to serve customers in the precision component industry.

The certificate fell 0.26% to end at Rs 2,541.25 on BSE. Titan Company is engaged in the manufacture and sale of watches, jewelry, eyewear and others.

(This story has not been edited by Business Standard staff and is auto-generated from a syndicated feed.) 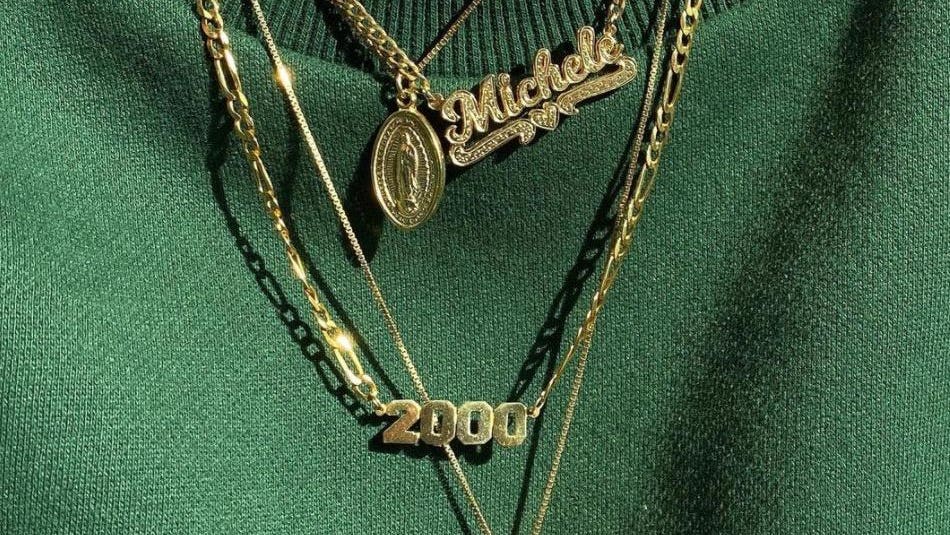 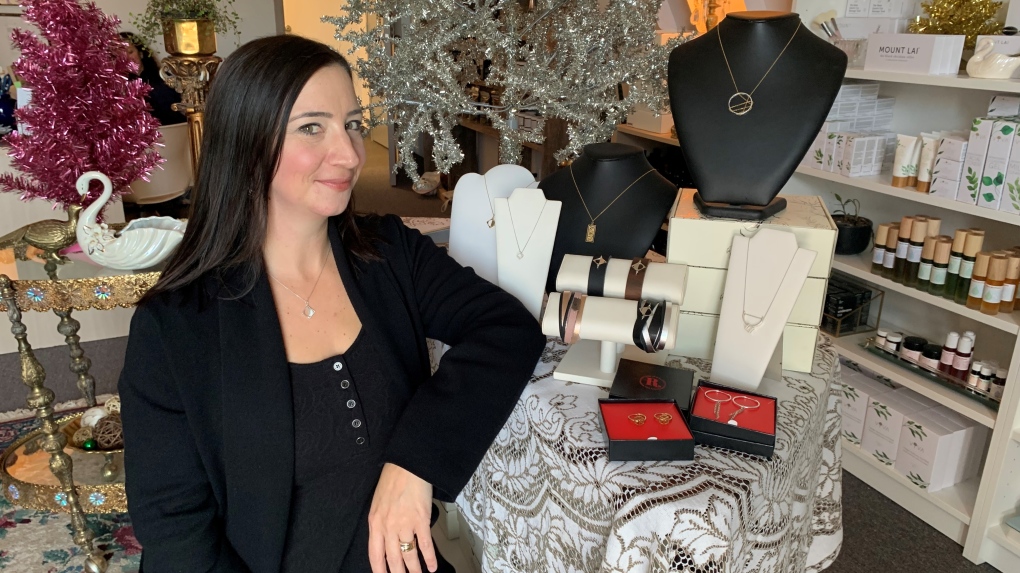