When the Model Alliance and New York State Senator Brad Hoylman announced a bill in March to regulate agencies that represent models, stylists, makeup artists and influencers, a number of people of the fashion industry were left perplexed.

“I’ve been in the fashion industry for 20 years, and I didn’t know it,” says Tara St James, vice president of sustainability for label Another Tomorrow. “It brought to light a dark corner of a very beautiful industry.”

St James, for example, was surprised to learn that when Another Tomorrow pays a modeling agency promptly, that agency is not required to pay its models in turn in a timely manner. “I was not aware that there could be significant delays,” she says. “We make sure to pay all our bills on time.”

The Fashion Workers Act is designed to address the glaring lack of transparency and accountability demanded of companies managing freelance fashion creative talent in New York, the heart of the US modeling industry.

Lack of governance means models are often unable to access their own brand contracts, get paid months (or even years) in arrears and sometimes charge hefty fees for rent and other services. Since there is no license or accreditation, stylists have nowhere to ensure they are dealing with a reputable agency in an industry that suffers from many clandestine operators.

“They don’t have copies of their agreements. They are not audited,” says Hoylman. “Yes, it’s a luxury company, but it’s not a luxury to work in the company.”

How did we get here ? Modeling agencies in New York created an exception to the rules governing talent agencies that had governed modeling since Eileen and Gerald Ford created the fashion industry’s first modeling contracts in the late 1990s. 1940. New York agencies representing models, actors, musicians and other performers took a 10% commission until some modeling agencies in the early 1970s returned their recruitment agency licenses from New York talents at the city’s Department of Consumer Affairs. They claimed they were managers, not placement agents, and set commissions at 20%, according to a meticulous article published in the Fordham Intellectual Property, Media and Entertainment Law Journal in 2014. 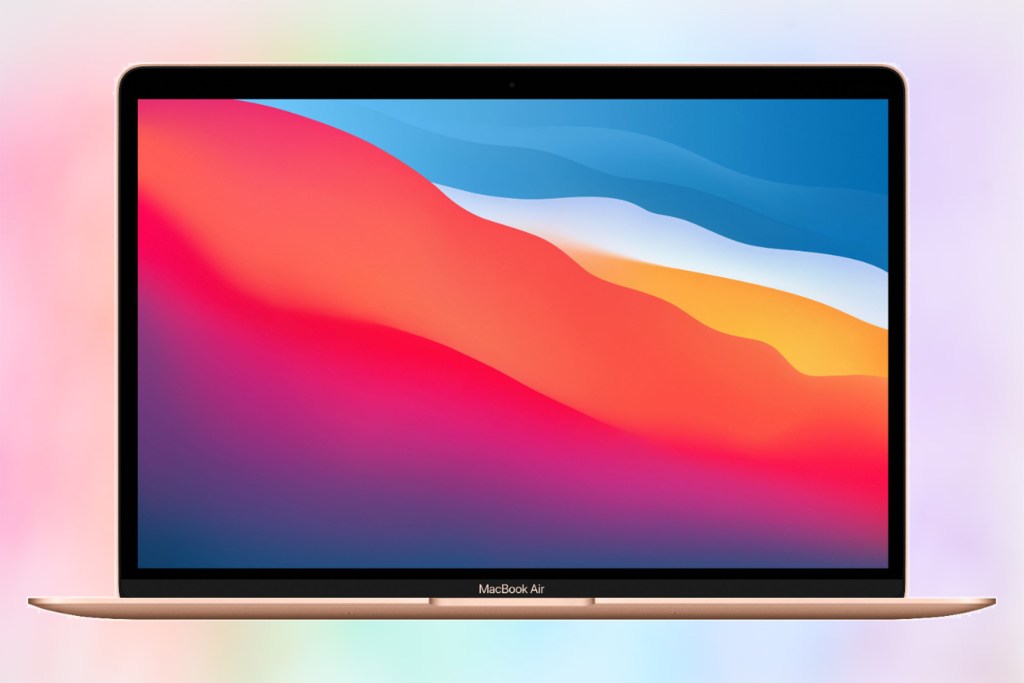 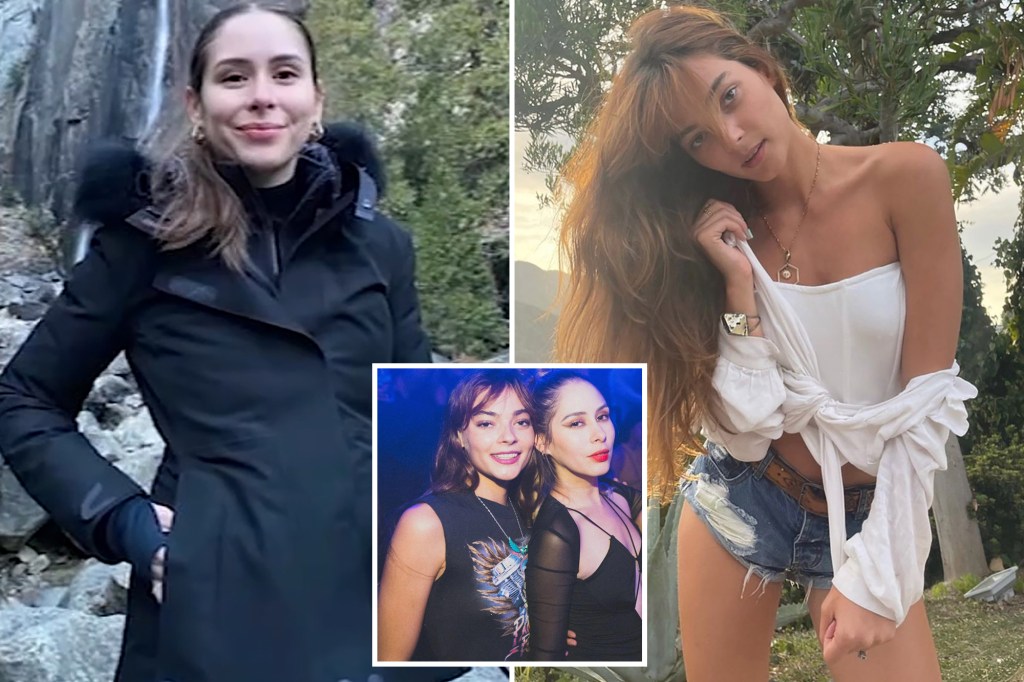