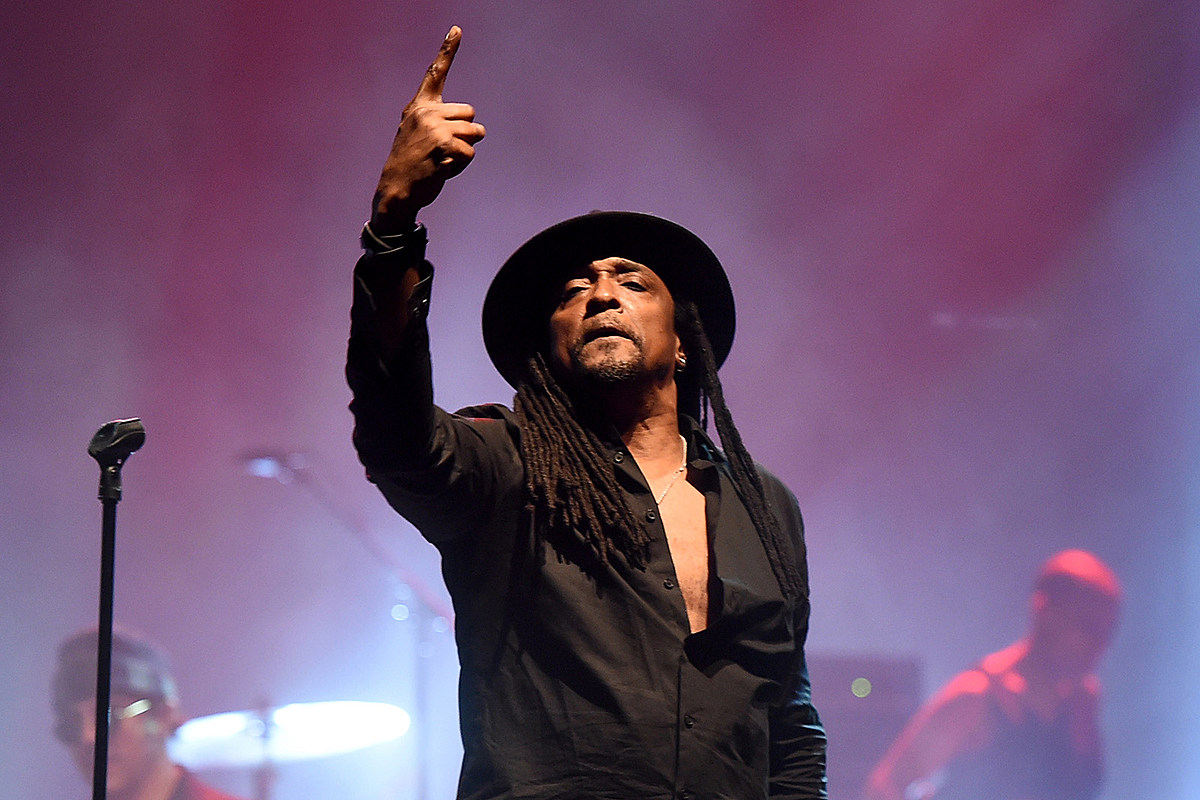 Rolling Stones singer Bernard Fowler has revealed one downside of being part of the giant band: he fights for another job because people think they can’t afford it.

Fowler, who has been involved with the Stones since the 80s, has previously worked with Herbie Hancock and others, and has also maintained his solo musical interests. In a new interview with rolling stonehe recalled the “real change” that happened when he participated in the Steel wheels tour in 1989.

“Singing with Herbie was more enjoyable than anything else,” he said. “And being with the Stones was just next level. There is no higher level. And to be asked by rock ‘n’ roll’s greatest leader to sing for him, what greater honor is there? I’ve always done my own things. I was doing my own stuff before the Stones. I do my thing when the Stones don’t do their thing. I always do my thing.

But he recalls a conversation with bassist Darryl Jones, who became a member of the Stones’ touring entourage in 1993. “I remember saying [him] that it was a double-edged sword,” recalls Fowler.

“You’d think because you worked with the Rolling Stones, when you go off the road…your phone is going to ring non-stop. And it’s quite the opposite. They think because you’re doing that, they can’t I can’t afford. You’re not going to work for $100 anymore. People are afraid to call you because they’re afraid you’re too expensive.” He added that he and Jones “have talked about it. We started doing gigs for free just to let people know. We would go to concerts for free! No one was going to call. We had to call and offer. “Hey, man, we’re gonna do it. No problem.'” 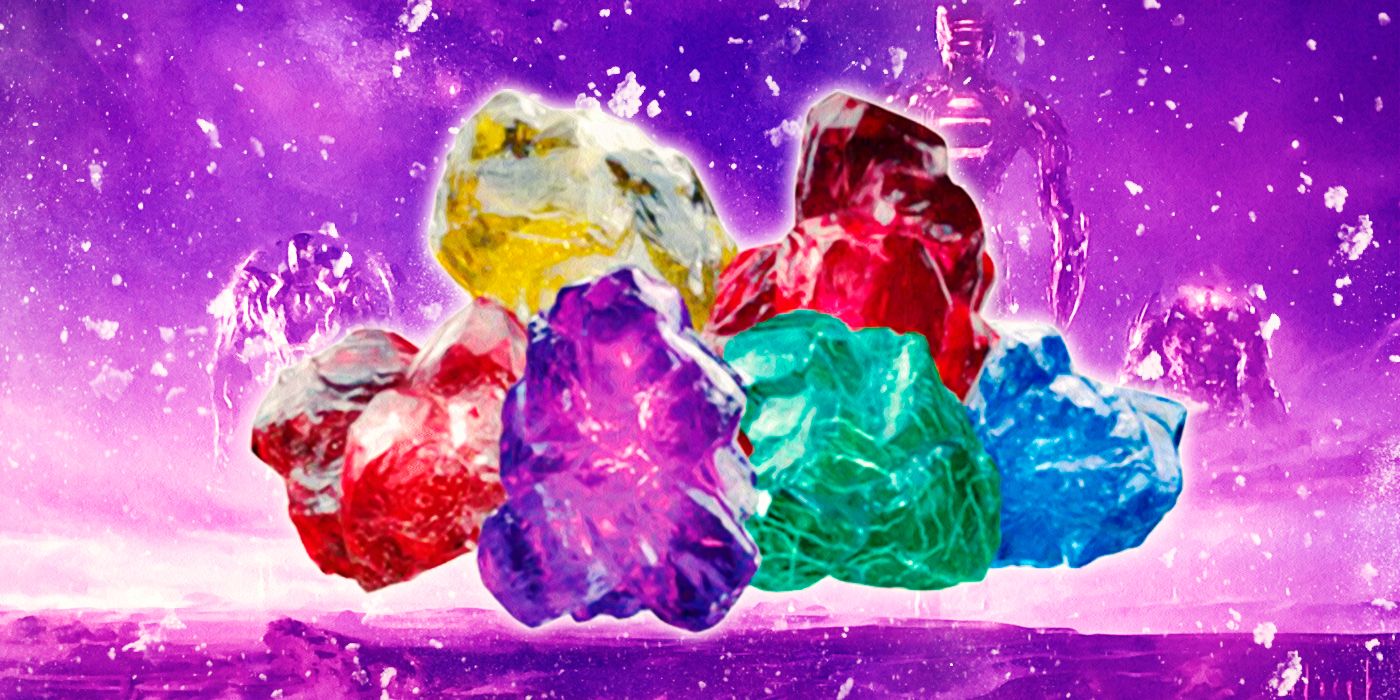 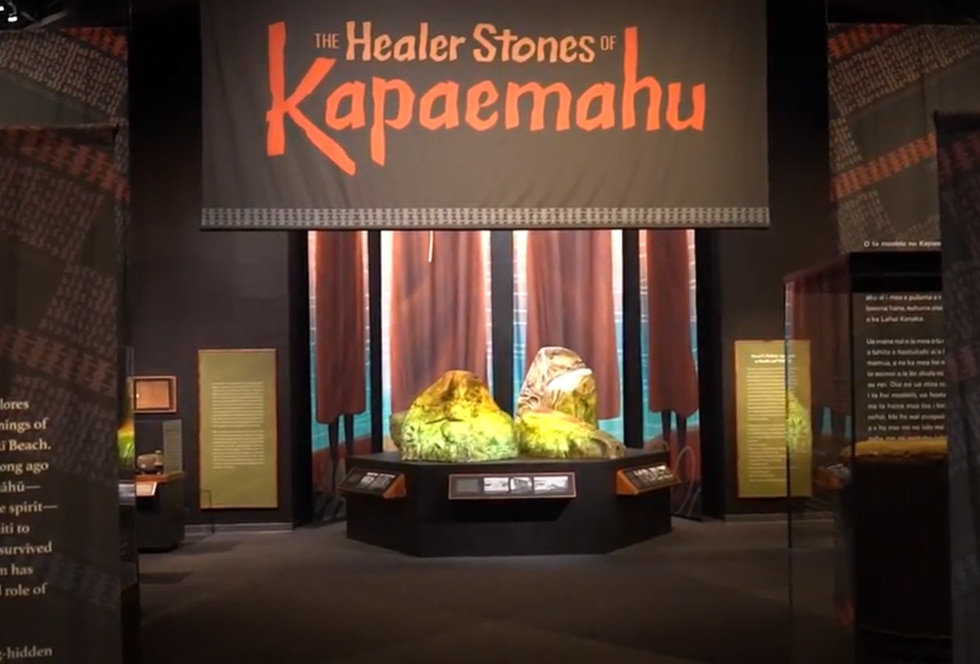