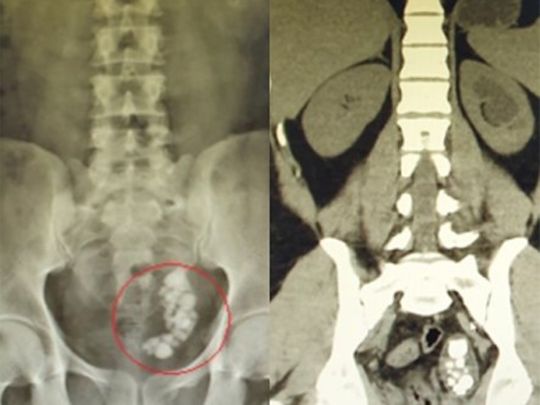 “I started having pain in the lower part of my stomach about a year ago. At that time I was in India and I didn’t think about it seriously. Later when the pain started aggravated, I went to see a doctor in my hometown who told me that I had to have surgery. But I was planning to come to Abu Dhabi at that time, so I postponed the operation and took medication to control the pain,” Singh said.

Singh joined a construction company in Abu Dhabi after arriving in the capital. At first he had intermittent pain, but found it manageable.

“A few months later my condition got worse and the pills didn’t help anymore,” Singh said. On the advice of a friend, he then went to Lifecare Hospital for a consultation and was seen by Dr Althaf Hussain, a specialist urologist at the hospital.

A detailed investigation, with an X-ray and ultrasound, revealed that he had developed several stones blocking his ureter, ranging from eight to 22 millimeters in size.

Dr. Hussain then opted to remove the stones by first breaking them up with laser therapy.

“After breaking them, it would be possible to remove them through the bladder without making an incision on the body. The blocked ureter can also be opened by inserting a stent,” explained the doctor.

“Surgeons often prefer open surgery to remove stones. But this involves multiple risks of injury to the bladder and vessels. Recovery also takes longer,” he added.

The doctor said Singh faced a rare set of complications.

“The patient has a rare congenital disease of dilation of the lower ureter, called ureterocele, which causes swelling of the ureter. But in this case, he had an even rarer condition of a swollen ureter blocked by multiple stones.

After the two and a half hour procedure, Singh was released the following day.

“As physicians, it is our responsibility to provide the best care to our patients. This means faster recovery and maximum comfort. I had explained the procedure in detail to Singh, and he opted to have the laser therapy as well,” Dr. Hussain said.

Singh said he no longer felt any pain and expressed his gratitude to the Lifecare medical care team. 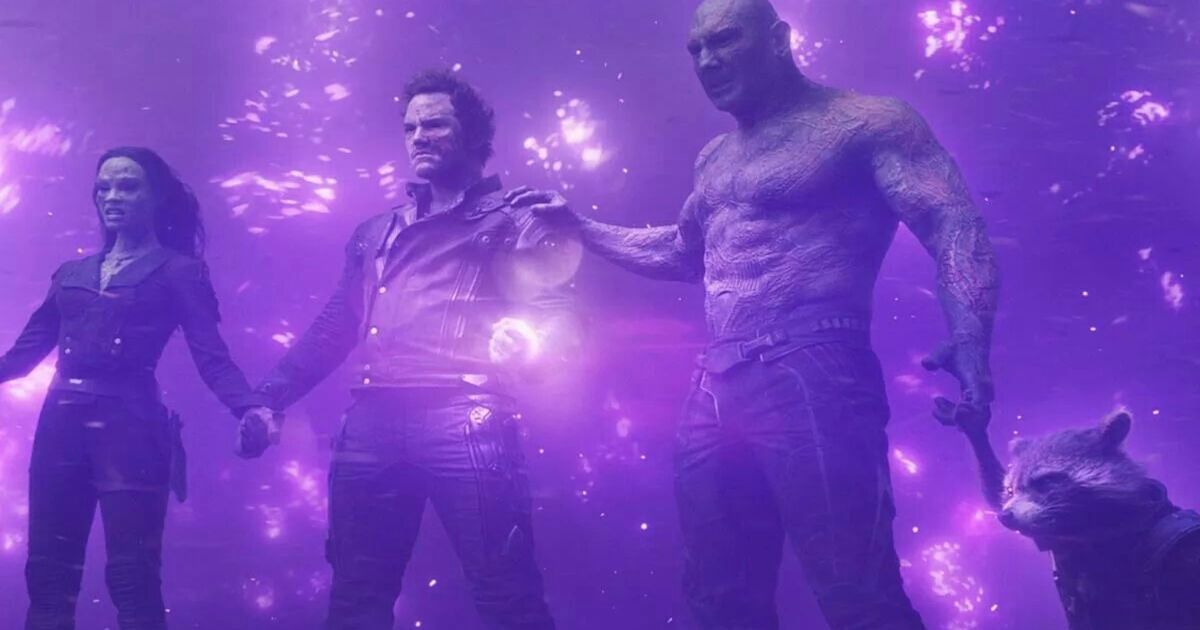 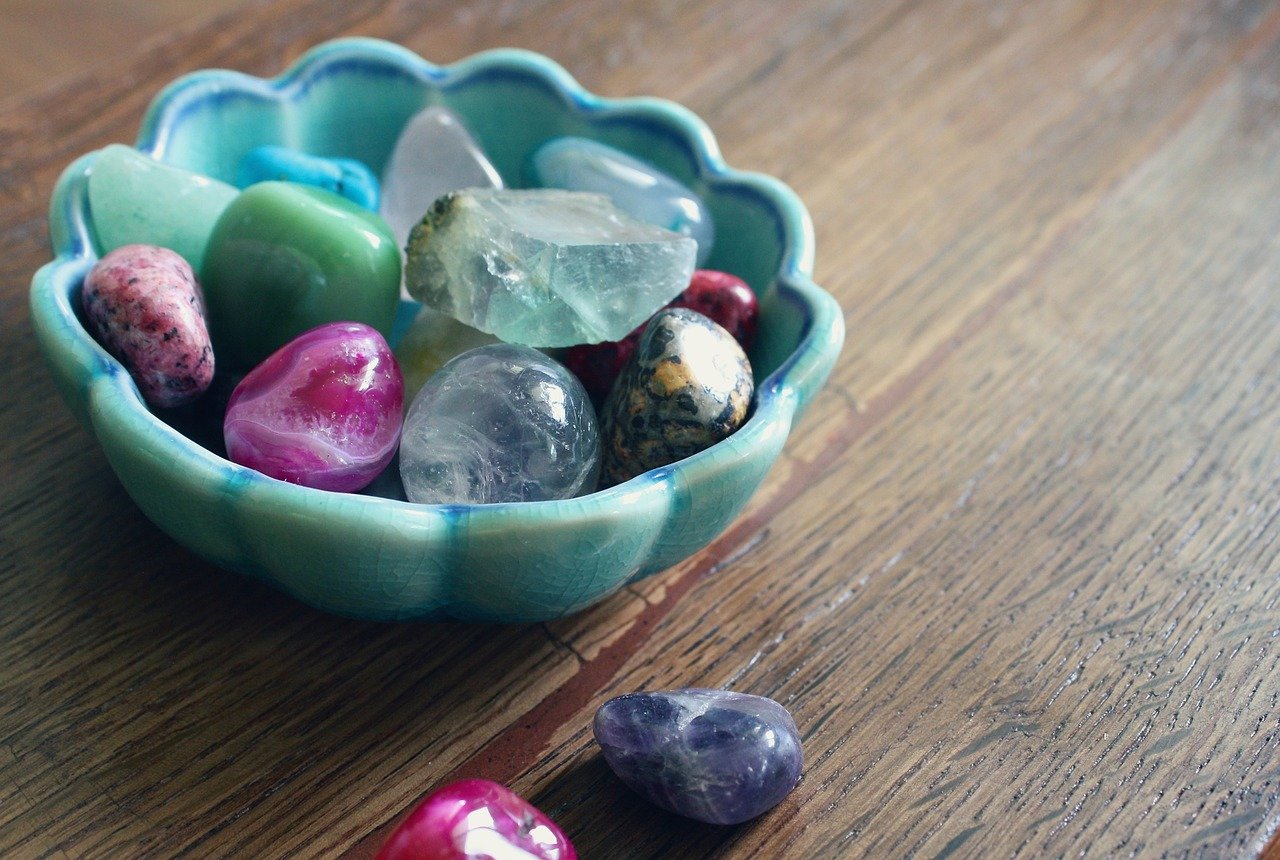