Sterling Jewelers, the US diamond empire that owns Jared and Kay Jewelers, has agreed to pay $175 million to settle a long-running class action suit alleging the company for years discriminated against tens of thousands of women in their compensation and promotion practices. .

The case, filed in 2008, became a hallmark of #MeToo activism after some of the women revealed to The Washington Post in 2017 that they had been pressured to meet their bosses’ sexual demands for promotion or stay employed.

The class was made up of around 68,000 women who had worked, mostly as sales assistants, in jewelry stores between 2004 and 2018. Their lawyers argued that the company’s rules on pay rates negatively affected women and that women got promoted much less often than they deserved. .

A private arbitration trial was scheduled for September, said the women’s lawyers, who announced the settlement on Thursday. The lawsuit faced so many years of delays that one of the 15 named plaintiffs in the case died before it was resolved.

Sterling runs some of the nation’s largest retail jewelry chains and has for years been famous for its mall boutiques and television commercials, including “Every Kiss Starts with Kay.”

The lawsuit’s allegations were limited to gender discrimination in pay and promotion, not sexual harassment or assault. But as part of the case, women have filed affidavits saying they were routinely groped, harassed and persuaded to provide sexual favors, including during drunken company retreats.

“If you didn’t do what he wanted with him,” a former associate said in a 2012 statement, “you wouldn’t get your [preferred] store or breed.

Gina Drosos, who replaced Mark Light as chief executive of Sterling’s parent company, Signet Jewelers, shortly after the Post’s 2017 report, said in a statement that the company has worked hard over the past four years of transforming the company’s “business model and culture” into creating a “welcoming and inclusive environment where everyone is invited to be their authentic selves”.

“This settlement is an important step in closing a nearly 15-year-old case,” she said. “We look forward to continuing to focus on diversity as an important business strategy for Signet, and to propelling the innovation, growth and opportunities that allow our team and our company to shine.”

The plaintiffs’ lead attorney, Joseph Sellers of law firm Cohen Milstein Sellers & Toll, said the legal team had seen no evidence that the misconduct the women spoke of in their previous statements had occurred. in recent years since the company announced a series of reforms.

Signet, which has not admitted liability under the settlement, said it ended the pay and promotion practices at the heart of the lawsuit. The company said it now also offers mentoring and leadership training programs for women and has strengthened a system for reporting and investigating workplace abuse complaints.

Sellers said in an interview that the settlement would “ensure that the practices that gave rise to the case would never happen again” at the company.

The settlement, which is subject to an arbitrator’s approval, would pay class members approximately $125 million. The rest will go to attorney fees and costs.

The case also brought to light then-prevalent corporate rules that required victims of harassment or sexual assault to bring claims against their employers only in private arbitration, where the process was largely confidential.

President Biden signed into law a bill in March ending forced arbitration in such cases, allowing survivors to sue in public courts. 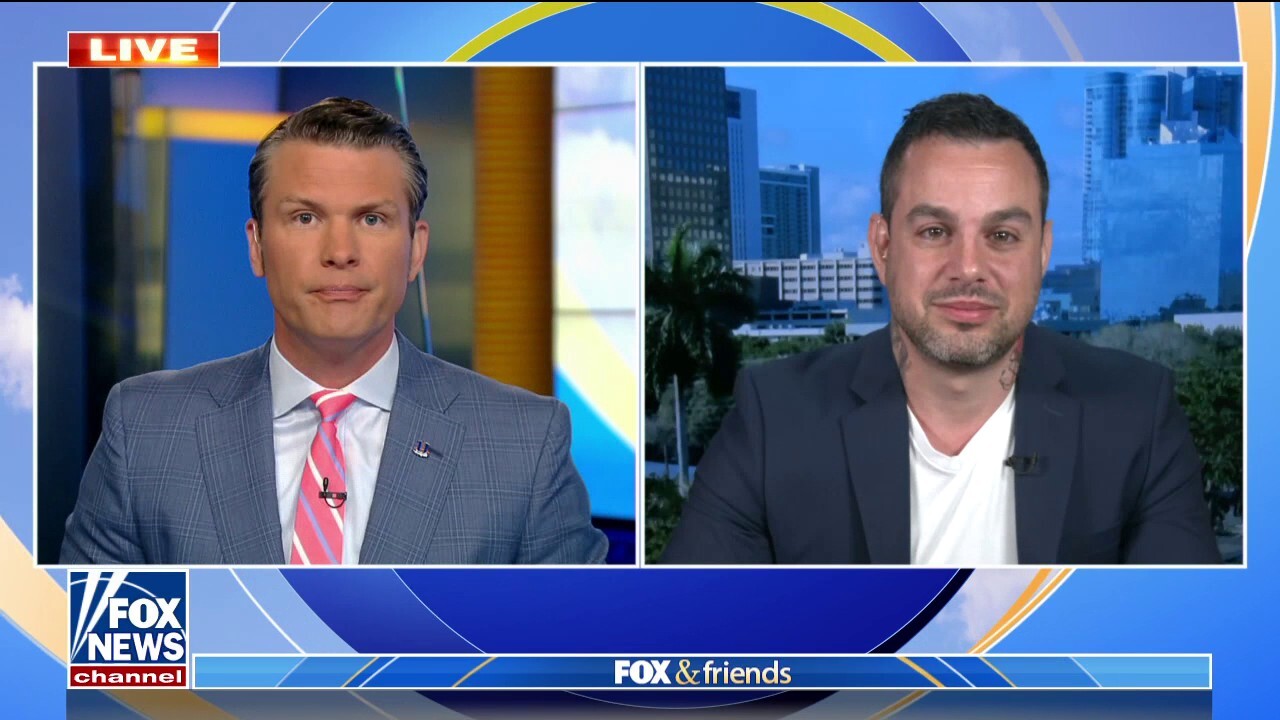