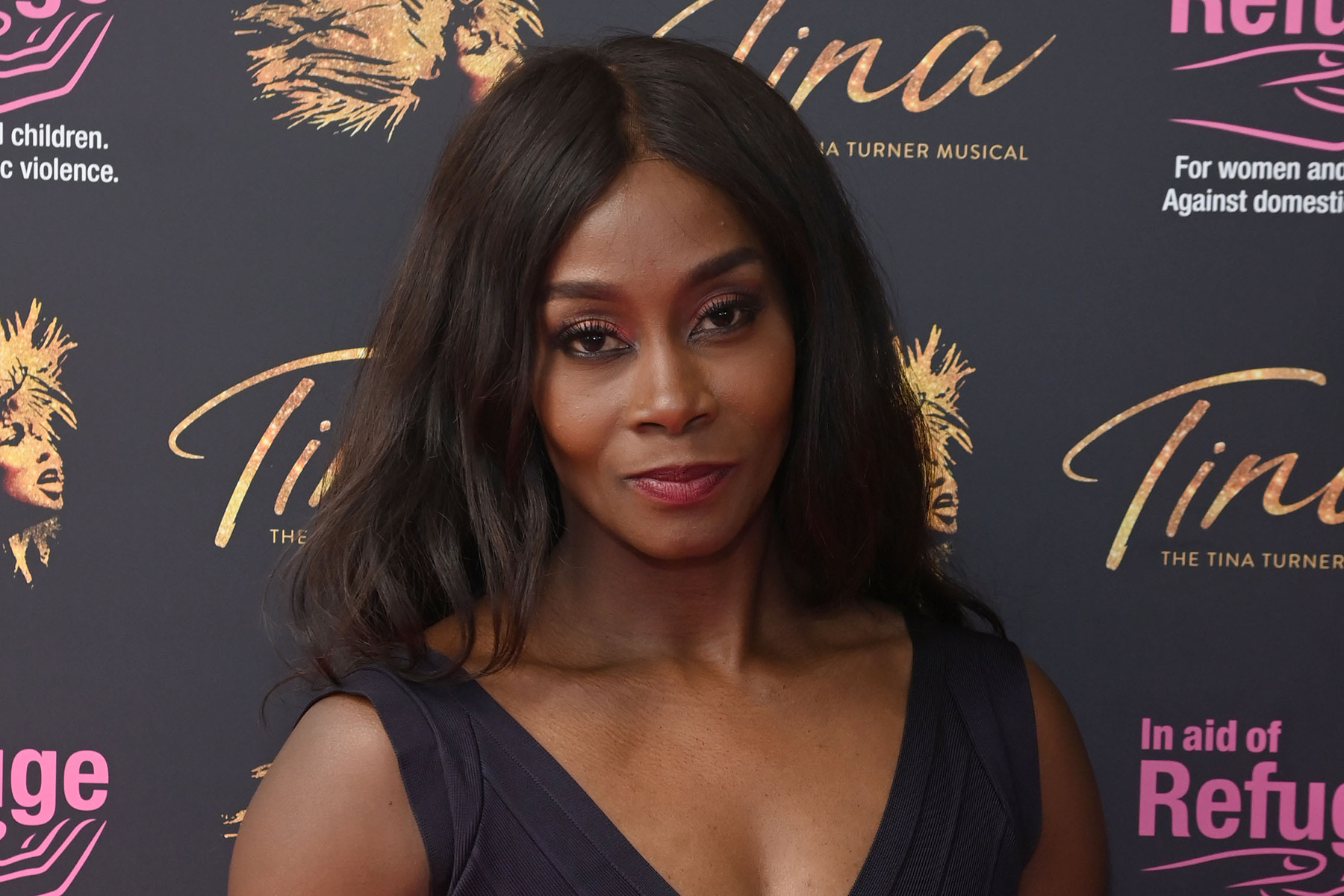 When Chanel Haynes showed up at Milan’s San Siro stadium to sing “Gimme Shelter” with the Rolling Stones on June 21, she had a lot on her mind: She’d spent the last few months in London playing Tina Turner in the production West End of Tina, and there was a show that night. But it was a once-in-a-lifetime opportunity – alongside a good chance to hand over the stage to his understudy – even if it would end up costing him his day job. On the last-minute flight to Italy, she played several different renditions of “Gimme Shelter,” trying to figure out the best way to replicate Merry Clayton’s visceral vocals from the 1969 original.

All of these questions were swirling in her mind when drummer Steve Jordan greeted her and handed her a cell phone. Clayton herself was on the other end. “I can almost cry talking about it,” Haynes says. “It was a divine moment. She basically said to me, ‘No one can sing this song like me. When people try, they get hoarse. What I want you to do is sing it like Chanel would sing. I give you that authority. The church is in you. I know you’re a church girl. Trust her. Go for it, but do it your way.

Haynes’ road to that divine moment on the phone with Clayton began in 1997 when his teenage gospel band Trinitee 5:7 signed to GospoCentric Records and recorded their debut album with revered singers like Kirk Franklin. “I went from being a girl to learning about the real world,” she says. “Not just seeing the world through the eyes of my father – a preacher’s daughter – but seeing the world as it is. I found my own voice and knew I was like no one else.

Trinitee 5:7 was at the center of her life for the next two decades, but she considered another path for herself at 19 when she first saw the Tina Turner biopic What does love have to do with it. “Being a preacher’s daughter, I was not allowed to listen to anything other than gospel music,” she says. “And so when I heard Tina’s voice and saw her presence and her power and her strength, I knew I wanted to know more about this woman. I said, ‘If they made a film about her life, one day they are going to do a show, a musical. When they do, I will be ready and I will play Tina Turner.

To prepare for this moment, Haynes teamed up with the Zach Theater in Austin, Texas for a series of musicals, including one where she played Billie Holiday. When she learned that her dream of a Tina musical was finally coming true in 2019, she sent the producers of the West End production an email in which the subject line simply read “I’m your next Tina Turner”. It took a few months and several auditions, but they finally agreed. “They told me I got the part around Christmas and it was the best Christmas present I’ve ever received,” she says. “Tina is the executive producer and she ultimately decides who plays Tina. Her blessing was such a gift to me. Every performance I did was out of gratitude to her. It was honoring her since she started had chosen me.

A few months later, the Rolling Stones had to make their own choice. They were due to resume their 60th anniversary tour in Milan after Mick Jagger’s Covid diagnosis forced them to cancel two shows, but backup singer Sasha Allen was unable to perform the gig. The Ghost Hounds’ opening act loaned them backup vocalists Kamilah Marshall, Kenna Ramsey and Amy Keys to fill the void, but “Gimme Shelter” is essentially a duet between Jagger and Allen. They needed a strong vocalist to parachute in with almost no notice or they wouldn’t be able to play the song, which has been a highlight of nearly every Stones show for decades.

Haynes is a bit vague about how her name came into the conversation, but she says a friend of hers is close to someone in the Stones’ camp and they recently uploaded a video of her in Tina. “The next thing he knows is he gets a call from his friend,” Haynes says. “They say, ‘Hey man, that girl you showed me in that music video? Do you think she could come to Milan and play ‘Gimme Shelter’ with Mick? When I got that call, I I was like, ‘What? Now?!'”

There was almost no time to get there. “I can’t say exactly when I got the call because I don’t want to give any deadlines,” she said. “But I will tell you that there was very little notice. Very little. Everyone was biting their nails. “How are we going to succeed? But I tell you the Stones machine is like Buckingham Palace or the White House. They have the same level of staff. Next thing I knew, I was on a plane to Milan.

Once Clayton gave Haynes the courage to try it her own way, she hoped to check it out on the main stage so she could rehearse her catwalk moves with Jagger. But it was raining and they were forced to hold an impromptu rehearsal in a small backstage room. “I walked into the room and right there in a pink baseball camp is Mick Jagger and these really cool pants that I’ve never seen before,” she says. “We only hiked it once.”

“I knew, since that’s how I was raised, your rehearsal is your performance,” she continues. “I had never sung the song all the way up until this point. We’re just across from each other having ‘just a shot!’ in this little room. He had this little smirk on her face the whole time. When we were done, makeup, catering and everyone there started clapping like, “It’s going to work!”

Shortly before showtime, Haynes came face to face with Keith Richards. “I told him, ‘You wrote the song,'” she says. “’What can you share with me, deposit in me, that I can use so that when I get up there, I can feast on it and share it?’ He said, “Chanel, I want you to tell me what your interpretation of this song is after you sing this song.” My heart exploded at that moment. I was so glad he did since I had to sing from my perspective, not his.

The big moment came 18 songs into the night, shortly after finishing “Jumpin’ Jack Flash” and briefly leaving the stage. The feeling of walking onto a stage in front of 60,000 Stones fans, Haynes says, was unlike anything she had ever experienced. “The sound they made was like trees in a jungle in a storm,” she says. “It’s essential, like a war. When it hit my body, all those voices, all those eyes shot into my body. I had to hold and own it all. It was a very surreal experience.

His first cry of “Rape, murder, you’re only a shot away!” had the crowd howling even louder, and she delivered the head-to-head climax with Jagger at the end of the podium, beaming with confidence and fire. “We didn’t rehearse any of that,” she says. “Everything you saw was raw and in the moment. We relied on each other to tap into the source. It was like shockwaves were coming down from the sky, within us and the 60,000 She didn’t get a chance to speak to Jagger or Richards after the show, but they sent her flowers and gushing thank you notes.

About the only people not thrilled with Haynes’ big moment were the producers of Tina. Upon her return to London, she received an email from general manager Mark Rubinstein informing her that she was suspended from the play and would not be able to attend its final three performances. “The theater will be notified that you are not permitted to enter,” he wrote in a note she posted to her Instagram.

Haynes declined to go into specifics about her suspension, but says it was directly related to her Stones performance on a Tina evening show. “I will say if you’re in the West End there’s no one who can stop a show,” she says. “It’s not designed that way. Finally, everything was fine. There was a show and a show happened, just like the [Stones] show in Milan. All the shows happened and I was happy about that.

It was heartbreaking because several friends and family members traveled to London to see his final performance, including a domestic abuse survivor who helped Haynes get into character after getting the role. “That was my biggest heartache,” Haynes says. “She was my muse. She was the one who helped me tell this story properly from her perspective… I also wasn’t able to say goodbye to the kids in the cast. It was hard. (When contacted for comment by rolling stonea rep for the musical said, “This is an employee-related matter, and as a company policy, we do not comment on individual personnel-related cases.”)

In a caption accompanying the post of his dismissal, Haynes wrote: “Not everyone will rejoice with you when your dreams come true… If they didn’t create it for you, they will try to crush it. But stay STRONG and always follow your heart.

Despite the bitter end of Tina, Haynes tries to focus on the positive. “I love what I do,” she says. “I love the people I work with. Sometimes we get hurt in the process. Want to know who took a chance and it cost them? Gandhi, Martin Luther King Jr., Rosa Parks, Mother Teresa, Tina Turner, Nelson Mandela. It comes with the territory. I’m a big girl. I don’t want anyone to feel sorry for me. It’s disappointing, but it’s not defining.

Her future plans are unclear, but she hopes the Stones’ performance will open the door to more musical opportunities. “Right now, I’m having conversations with beautiful souls who are leading me and helping me,” she says, “holding my hand in this process.”

Stones singer Sasha Allen was back on stage with the Stones when the tour moved to London after Hyde Park, meaning Haynes’ “Gimme Shelter” experience was likely a once-in-a-lifetime affair. “It was a wonderful gift,” she says. “I recognize that. It is very valuable. I always savor it. 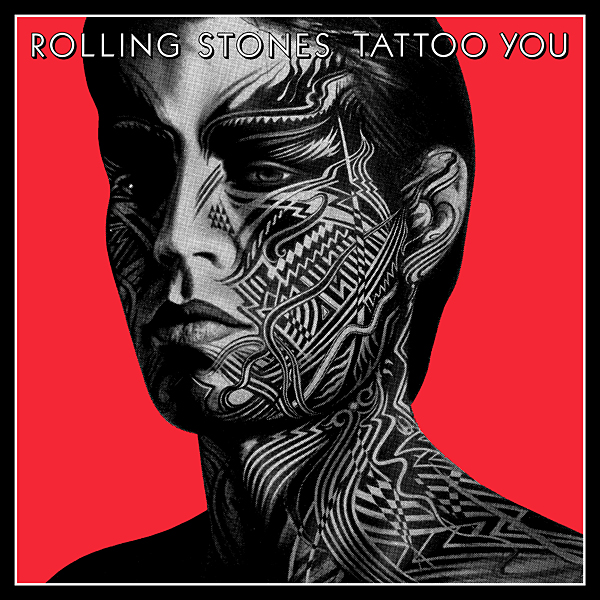 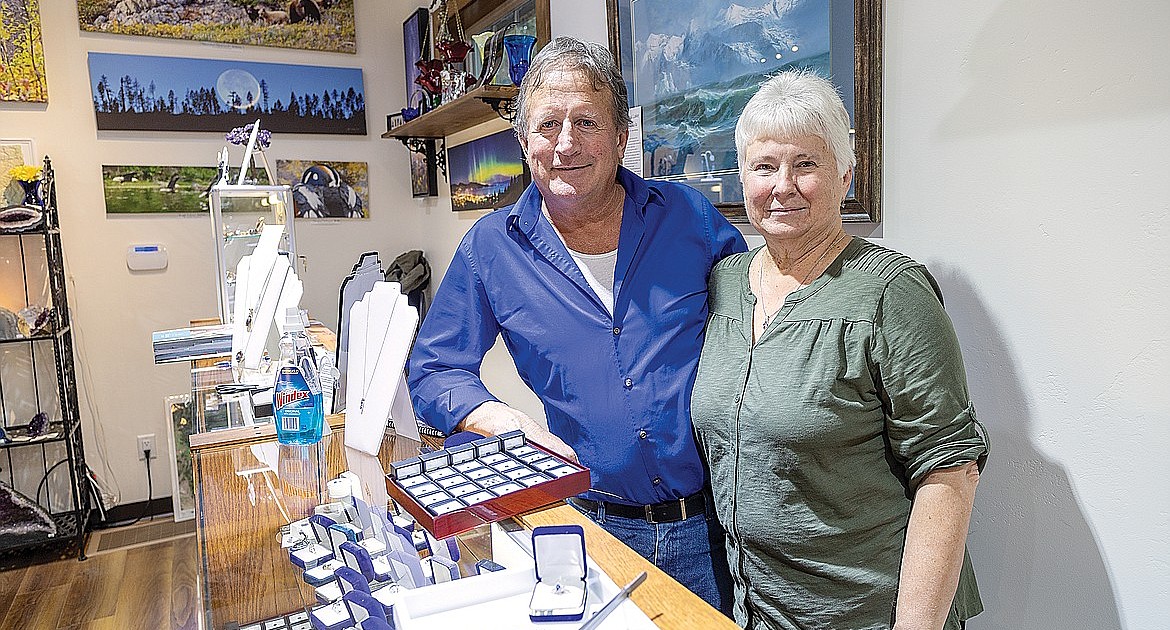 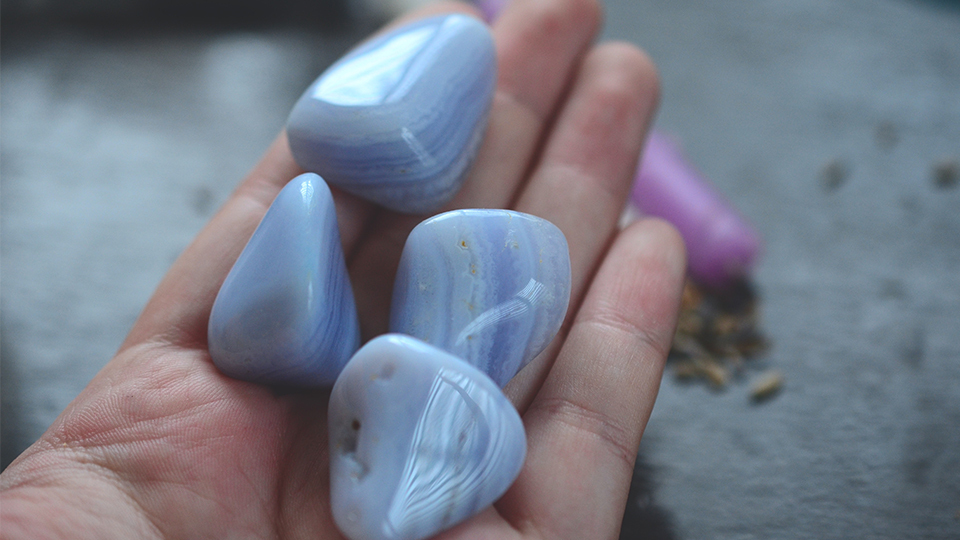