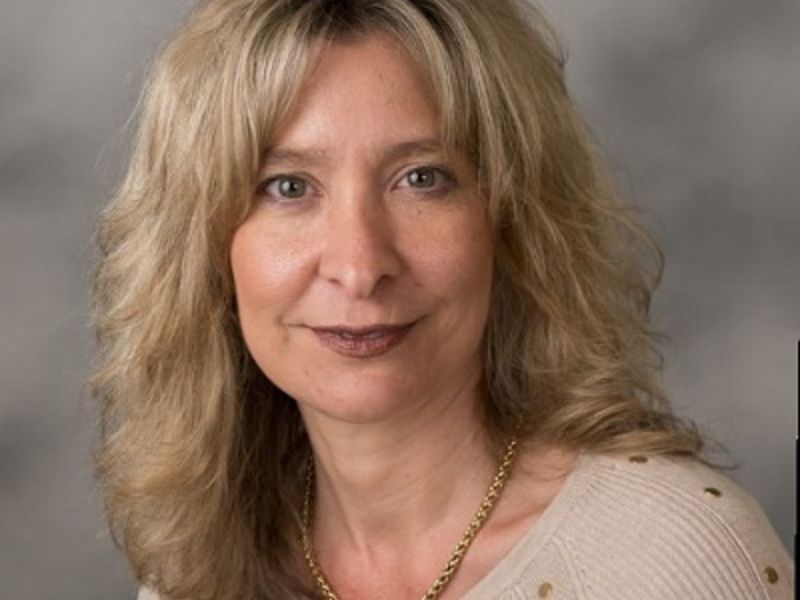 Michele Santana took over Monday at Bedrock Manufacturing Co., the Texas-based parent company of Shinola and clothing retailer Filson, according to a press release from the company on Tuesday.

He had researched the job and posted a job description hinting at IPO plans, though executives played down talk of an IPO, Crain’s reported in July.

The company has “nothing to announce at this time regarding an IPO or our thinking on one,” a company spokeswoman said in an email to Crain’s.

She will report to Mark Light, Executive Chairman of the Board of Bedrock Manufacturing. She replaces Rollen Jones, who left the company in July for a CFO position at Kizik, a hands-free shoemaker based in Utah.

Santana recently joined Bedrock Manufacturing as Chief Financial Officer at Majestic Steel USA, a Cleveland-based steel distributor. Prior to that, she worked for nine years at Signet, a publicly traded diamond and jewelry retailer with 3,500 stores worldwide with brands including Kay Jewelers, Jared and Zale’s. She spent her last five years with the company as Chief Financial Officer.

“I believe the potential for growth and value creation is enormous, given the talent and passion of the Shinola and Filson team, coupled with the significant brand-building opportunity that lies ahead of us,” Santana said. in the press release. “I am confident that we can develop and execute plans to generate sustainable and consistent growth in the future.”

Santana steps into the role as Shinola seeks to expand through brand deals, which recently included a partnership with American Airlines Flight Equipment and a line of furniture with Crate & Barrel.

“Michele complements our strong performance-based culture, is results-driven and is exactly what we need to lead us to sustained long-term growth,” Light said in the release.

Shinola in July 2019 laid off around 5% of its staff, bringing the total number of employees to less than 600 at the time, as reported by Crain. Like many other retailers, it has also been hit hard by the pandemic.

Santana graduated from Baldwin Wallace University in Berea, Ohio with a bachelor’s degree in accounting and finance. She obtained her CPA certification in Ohio in 1996 and worked for nearly 14 years at KPMG LLP in Cleveland, rising to the position of senior audit manager. 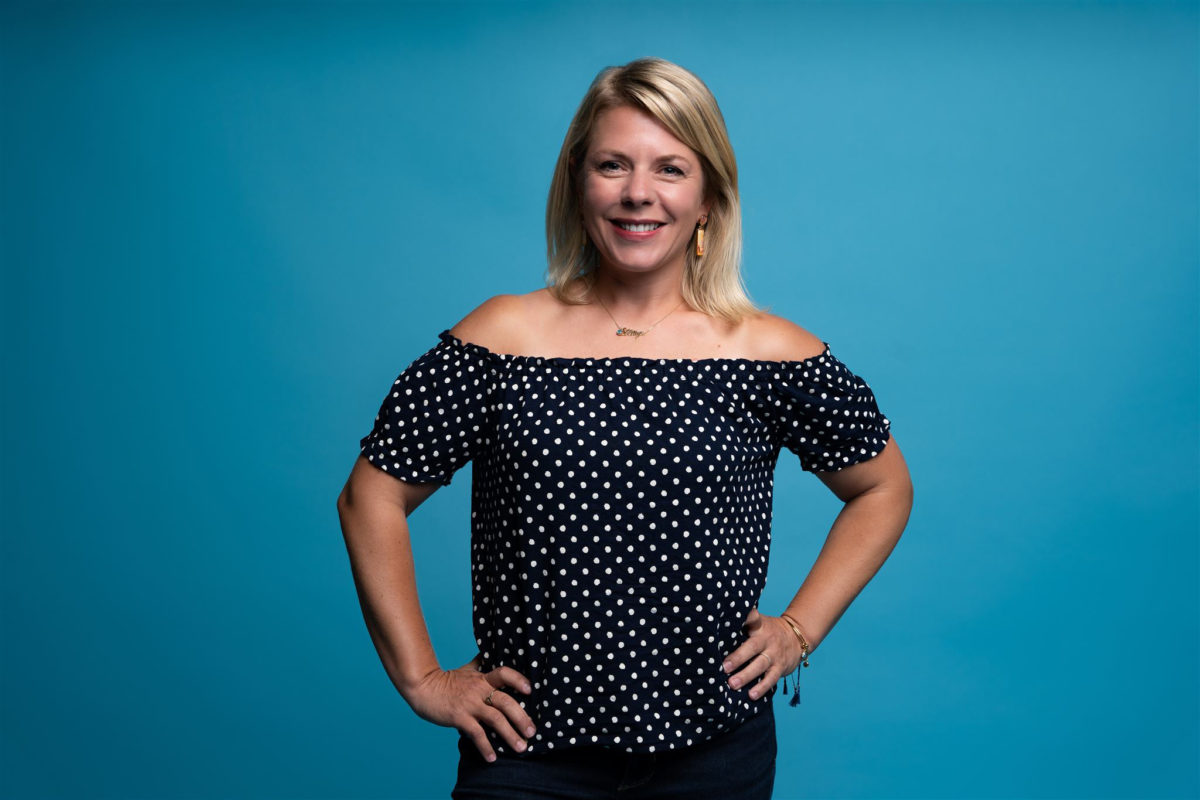 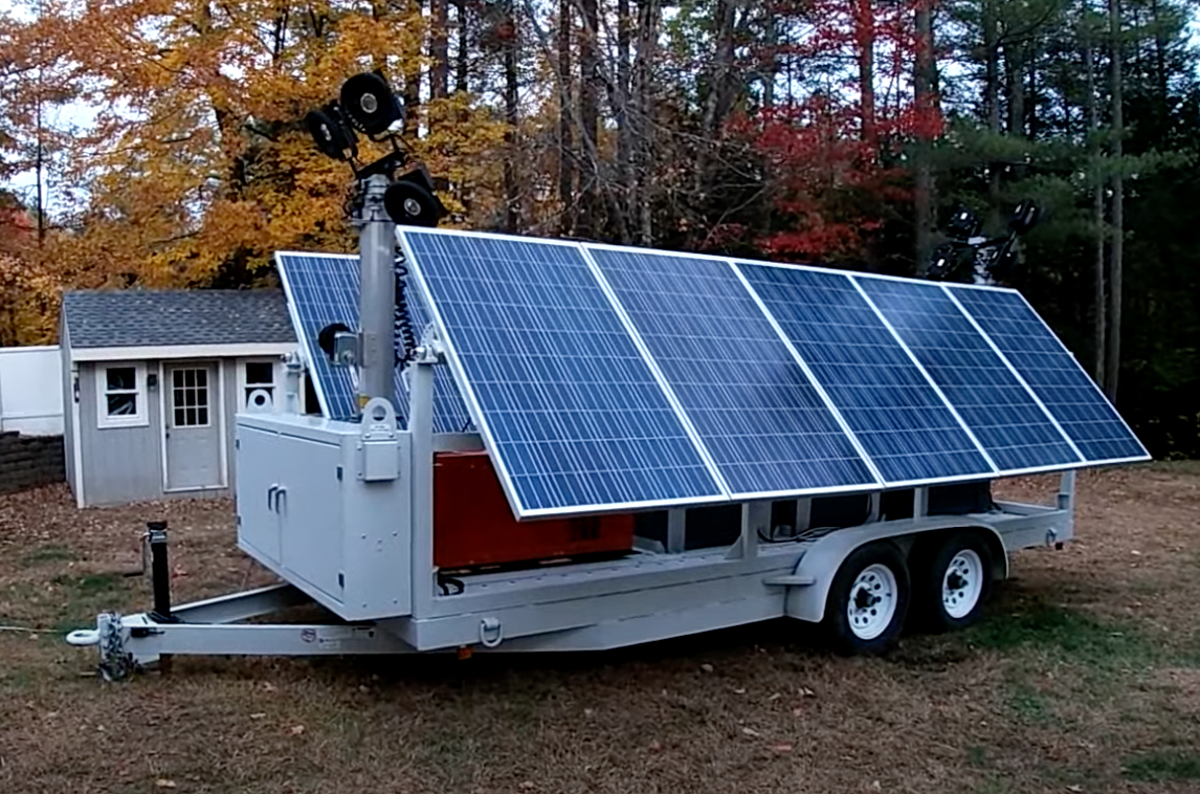