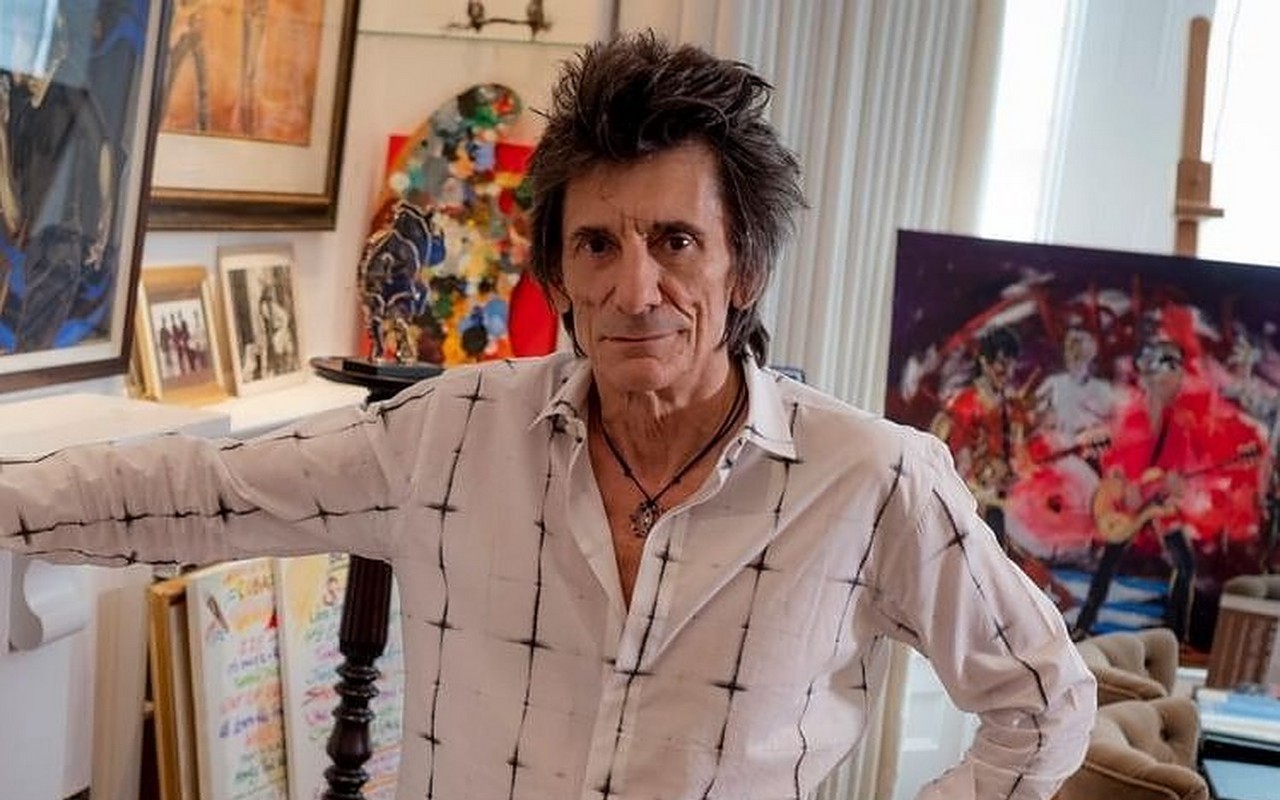 The British guitarist talks about revisiting old songs from the Rolling Stones and Faces vaults while cooped up at home when the lockdown was first put in place last year.

AceShowbiz –
Ronnie Wood spent the COVID pandemic taking a trip down memory lane for the next Rolling Stones and The faces versions.

In addition to working with Mick Taylorthe guitarist he replaced in the Stones, on a new Jimmy Roseau tribute album, Ronnie tells Rolling Stone magazine that he spent a lot of time digging up old classics and revamping them.

“It’s been such an adventure during lockdown to spend about a month re-engaging with songs that I’ve completely forgotten about or ones that have been put on the back burner,” he told the outlet. . “I was like, ‘Wow. Now is when they’re coming out again because they’re timeless.’ ”

The results will appear on an upcoming reissue of Stones’ “Tattoo You” and a planned album by Faces.

“We’ve been doing old Stones songs for a long time when they were never released to accompany a reissue of Tattoo You,” Wood explains. “And I went straight from working on that to working with Rod (Stewart) on Faces songs that never came out in exactly the same time, late ’60s, early ’70s. And both bands , we’ve managed to find gems that are just timeless.”

“Over the coming months or years, we’ll be releasing some great stuff for people to enjoy in the same way we like to discover it again.”

But first is the release of his new solo album, “Mr. Luck – A Tribute to Jimmy Reed: Live at the Royal Albert Hall“, on September 17 (21). The project includes a concert organized by Wood in 2013, which included Taylor, Paul Weller, simply red Star Mick Hucknaland the late Bobby Womack. 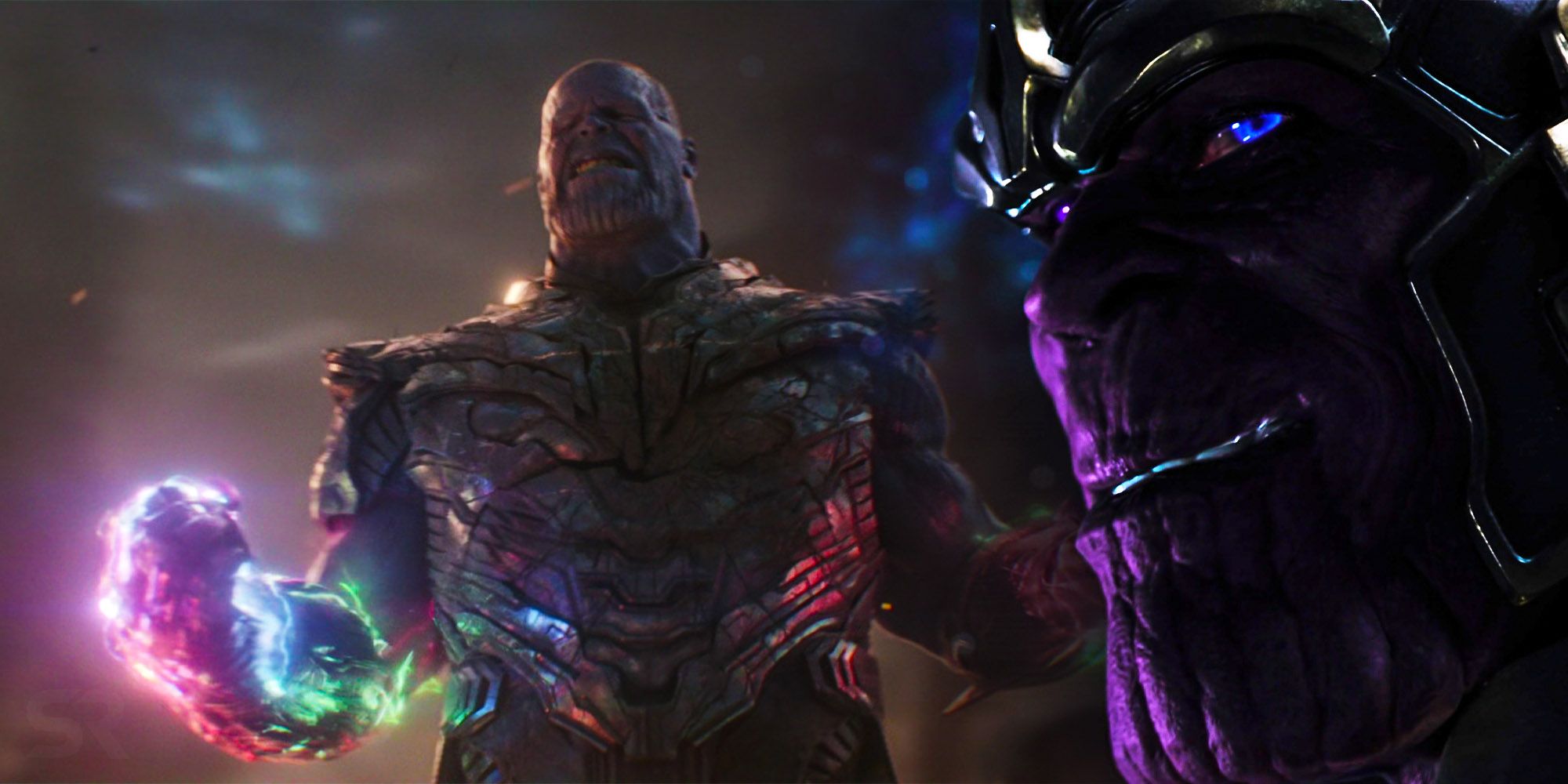 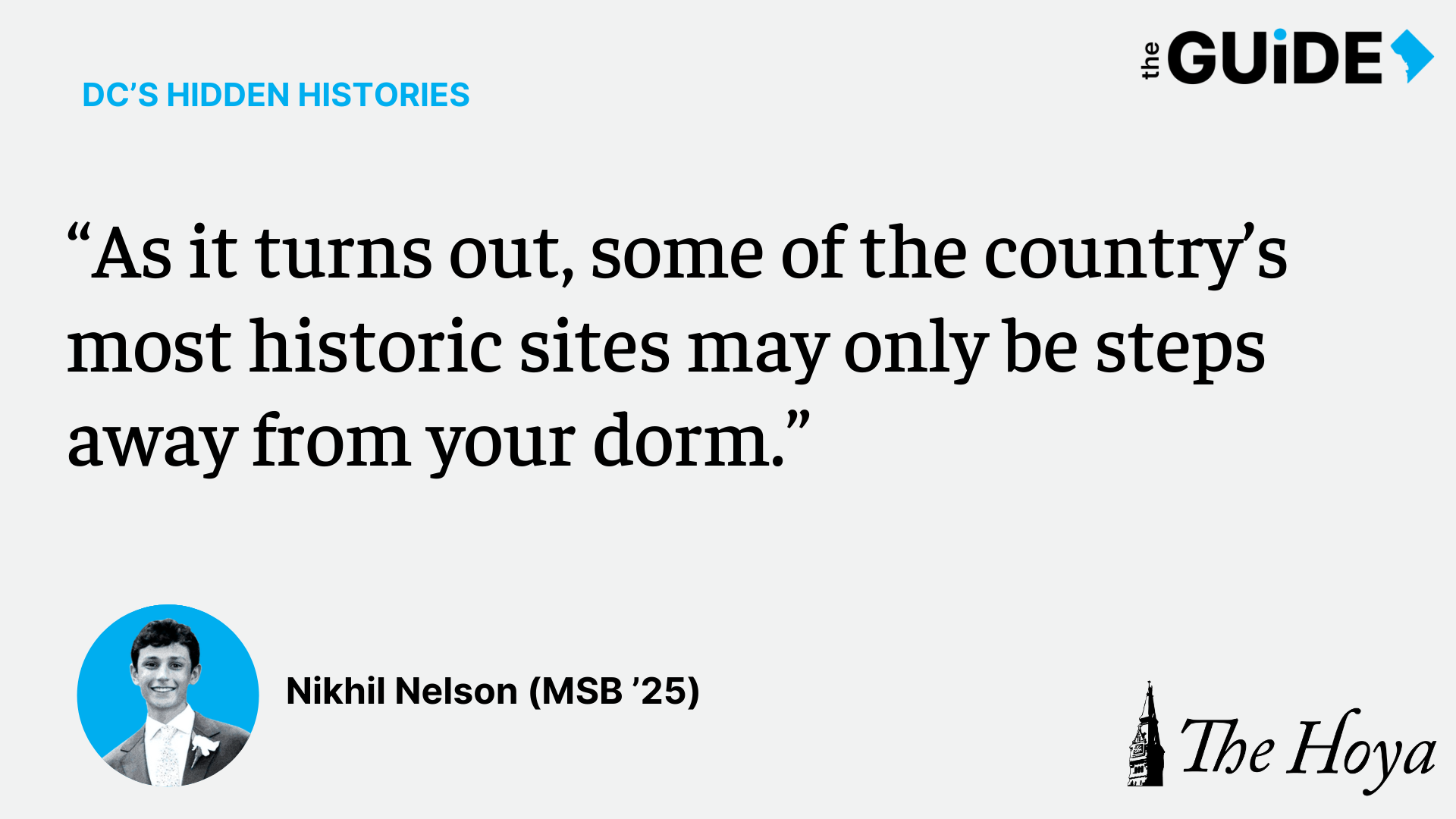