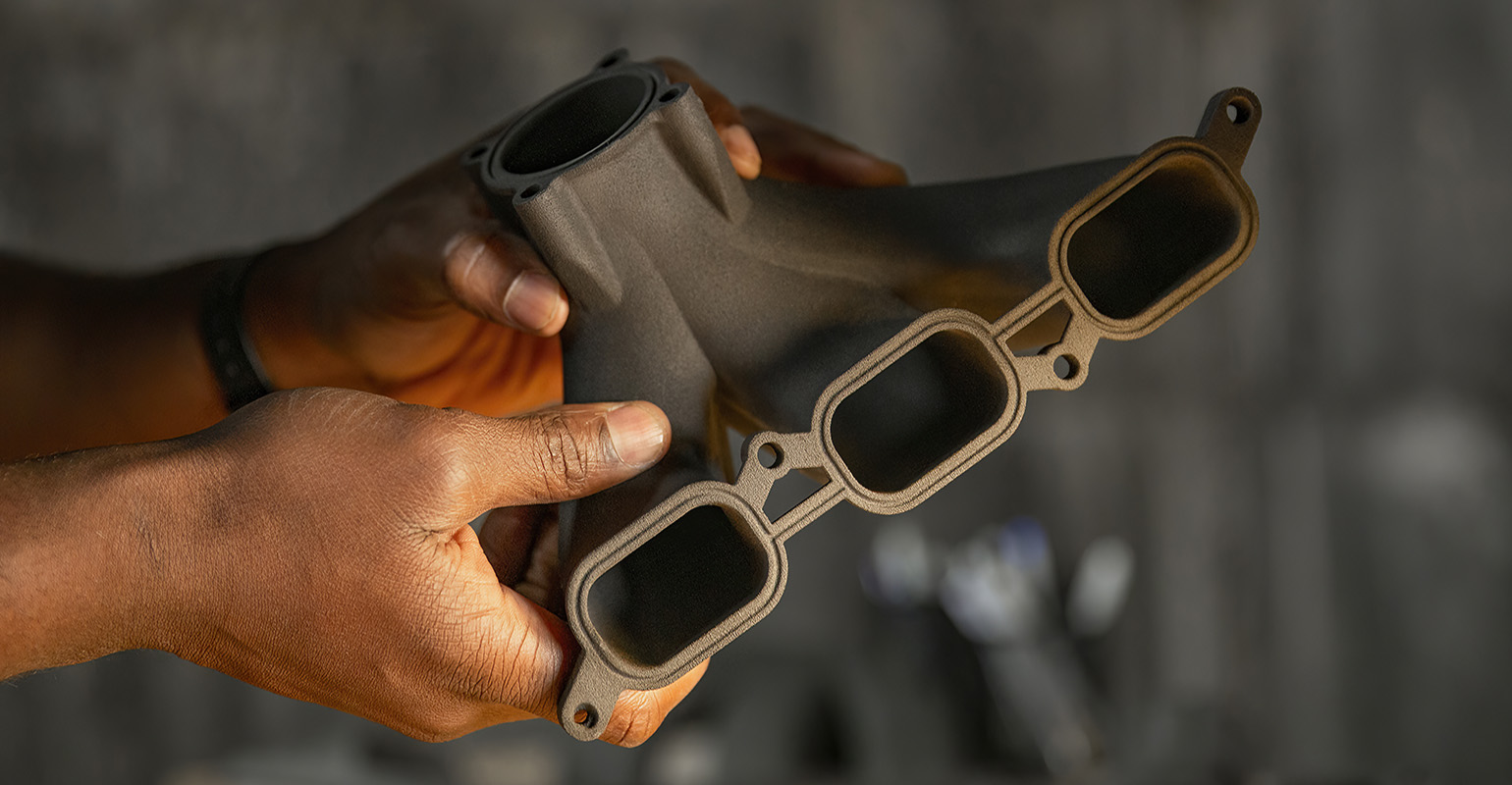 Introduced today, July 13, the new printer and material is the latest step in what Formlabs calls its “one-handed” expansion of the SLS market. The company is believed to account for more than 50% of SLS printer sales since the Fuse 1 launched in January 2021.

“With the Fuse 1+ 30W, we are pushing SLS 3D printing to new heights – delivering truly fast, high-throughput SLS printing at an affordable price for enterprises,” said Max Lobovsky, CEO and Co-Founder of Formlabs. “In total, Formlabs has sold over 100,000 professional SLA printers – more than any other 3D printer manufacturer – and the Fuse 1+ 30W allows us to similarly dominate the SLS market.”


The Fuse1+ 30W offers twice the print speed of its predecessor for same-day printing of industrial-grade materials and nitrogen purge compatibility for internal carbon fiber printing, according to the launch video of the company. The 30-watt laser sinters parts in hours, not days, the video explains, thanks to an improved galvanometer system and fast scanning up to 12.5 meters per second.

To meet the growing demand for parts that can withstand repeated impacts, the printer’s new companion material, Nylon 11 CF powder, can produce lightweight, rigid parts that can replace metal components. The thermally stable material has high stiffness and dimensional stability to resist vibration.

The Fuse series “has created the fastest growing community of SLS users in the world,” says the video narrator. “But lately the world is asking us to iterate faster than ever.” The printer’s laser power and speed allows parts to be turned over in less than 24 hours. Formlabs said its printers have been used to print more than 100 million parts, including rapid tools and custom medical devices.

This research is expected to increase in volume as Hubs, a manufacturing platform acquired by Protolabs in January 2021, forecasts the 3D printing market to grow by 24% to reach a value of $44.5 billion by 2026. . 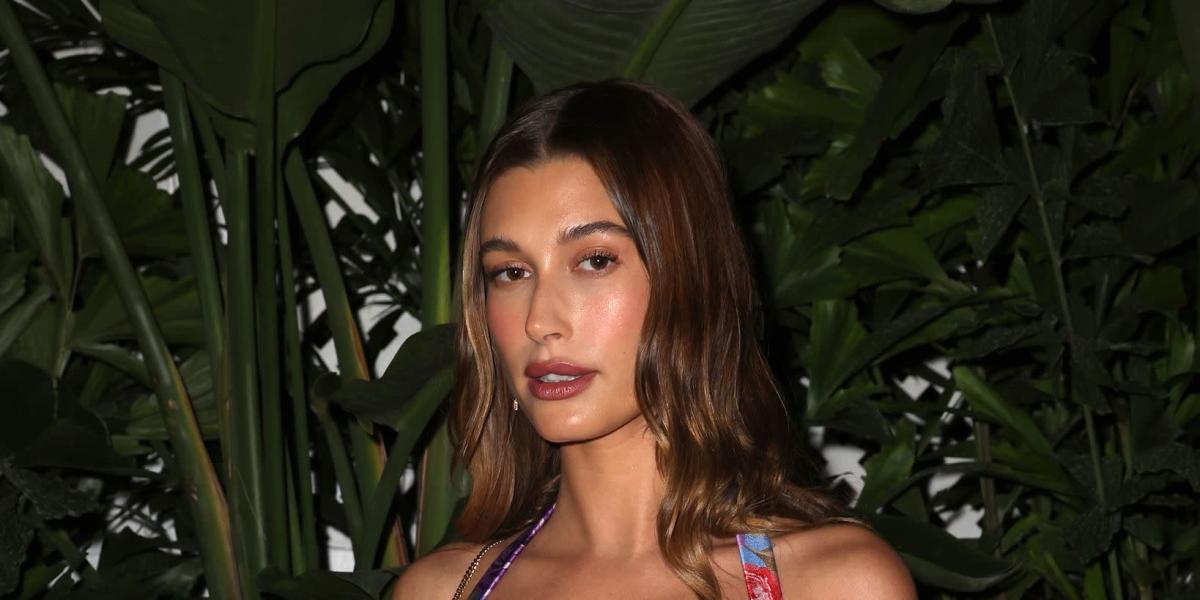