Nixon and the Rolling Stones watch collaboration is making waves

Nixon celebrates the 60th anniversary of the Rolling Stones with five new watches. With the tongue both firmly in cheek and emblazoned on the dial, new pieces including the Primacy Limited Edition, the oversized 51-30 Chronograph, two analog Time Teller models and the digital Staple model celebrate the spirit of rock’ n’ roll of the group. .

“Nixon and The Stones rocked their respective scenes when they debuted,” Nixon President Nancy Dynan said. “We both have a history of rejecting the status quo. That energy continues today, and none of us are afraid to bring new interpretations of our classics to the stage.

The two-part, limited-edition capsule collection reimagines classic Nixon watches both high and low end, as well as launching a collection of watch straps and other accessories.

For Dynan, the collaboration is natural, with pieces that remain faithful to the codes of Nixon design. “Nixon has always focused on the little details and turned them into bigger stories. For this collection, the spirit and iconic imagery of The Stones is represented in every piece, from the watches’ custom dials, crowns and straps. right down to the custom-engraved bottoms and packaging,” she says.

“For example, the 51-30’s neon sign aesthetic harkens back to the band’s early club days, and the rock ‘n’ roll subdial on its face adds an extra touch.” The digital staple has a feel Stones fans will immediately correlate with the Voodoo parlor album, but to others it may just look like a bold, eye-catching design.

The band’s 60th anniversary puts them at the top of Nixon’s list of possible collaborations. “We’ve had the opportunity to collaborate with some pretty iconic bands, but there really wasn’t a bigger name in music that was still going strong than The Stones. Here we are, almost a year later, and if anyone walks into The Stones store on London’s Carnaby Street, they can’t miss the connection and collaboration between this band and our brand. We couldn’t be happier with how it all came out, and we’re sure our community and Rolling Stones fans will be too.§ 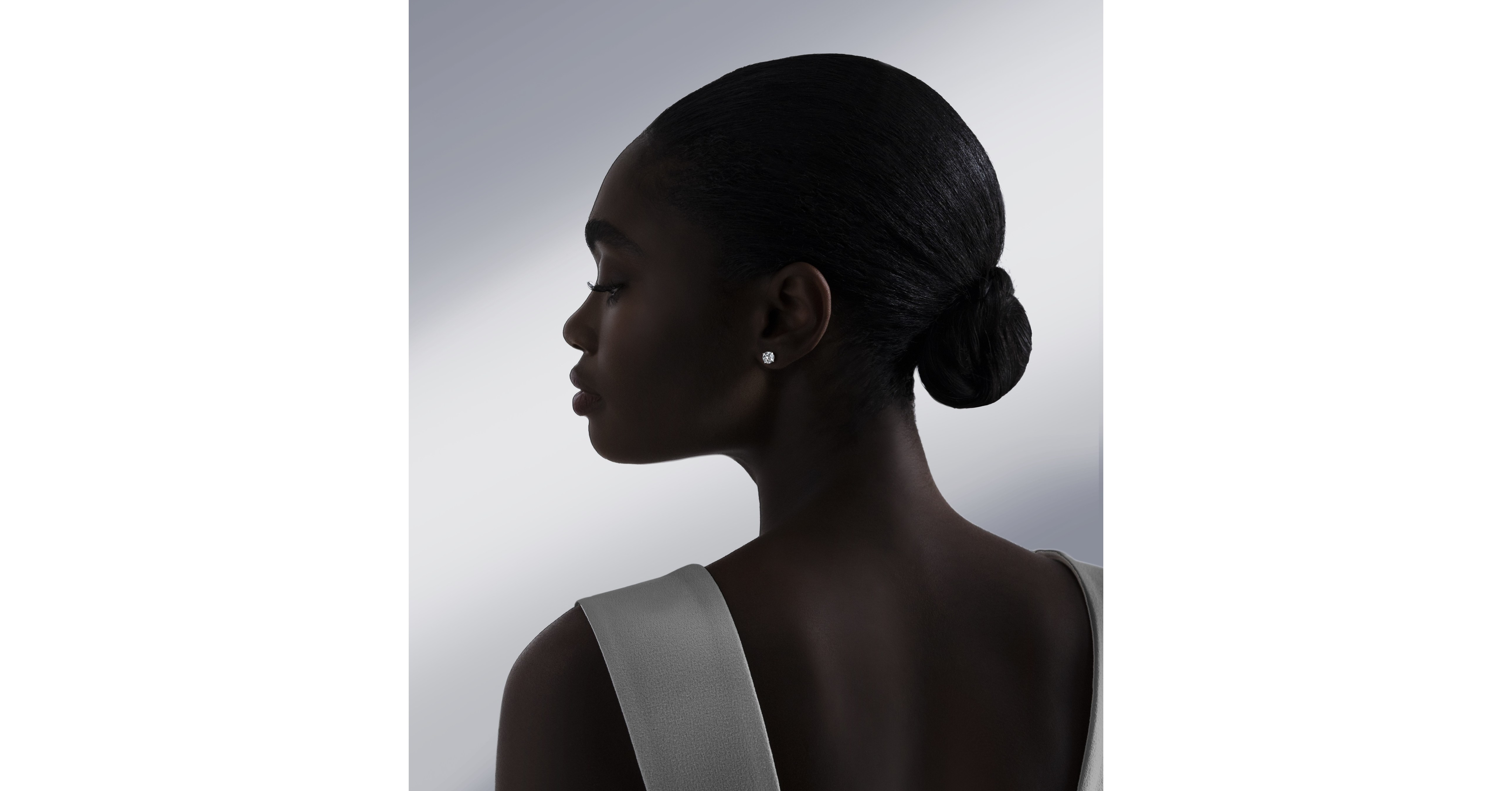