A stunning model and TV presenter was allegedly involved in an international network dedicated to the illegal sale of stolen jewelry and watches.

A man by the name of Harold Vilches, nicknamed the ‘Gold King’, has been ordered to pay Chilean pesos 14 billion (£ 12 million) to the Chilean government as punishment for his alleged racketeering crimes.

In an interview with Chilean television on Monday, the “Gold King” claimed to have conducted direct business with model and television host Tonka Tomicic, one of the South American country’s leading female figures.

Vilches said she did “business” with the model through her husband, Marco Antonio Lopez Spagui, who confirmed meeting Vilches at a hotel in the nation’s capital, Santiago, in 2019.

The two men and a third reportedly discussed the illegal sale of a gemstone with a market value of 130 million Chilean pesos (£ 115,000).

Vilches said he “billed Tonka for silver coins” and revealed that the model still owed her millions of Chilean pesos.

He explained, “She gave me checks as a form of payment. But in the end the checks were bounced and I had to cover the payments.

The “Gold King” added that the model had given him “no explanation” for his actions, which he said was due to his “complicated situation with the media”.

To stay up to date with all the latest news, don’t forget to subscribe to one of our newsletters here.

He said: “She’s actually in an extremely complicated situation with the media these days and I don’t think she’s in a rush to pay me.”

The Chilean criminal group is said to be operating in Europe and North America, where it allegedly stole high-end jewelry and watches, before being sold in Chile.

The investigation is ongoing and police have confirmed they are investigating Lopez for receiving stolen property. They have not confirmed whether his model wife Tomicic is also in their sights.

Tomicic, 45, is of Croatian descent and rose to prominence after representing Chile in the Miss World beauty pageant as a teenager. 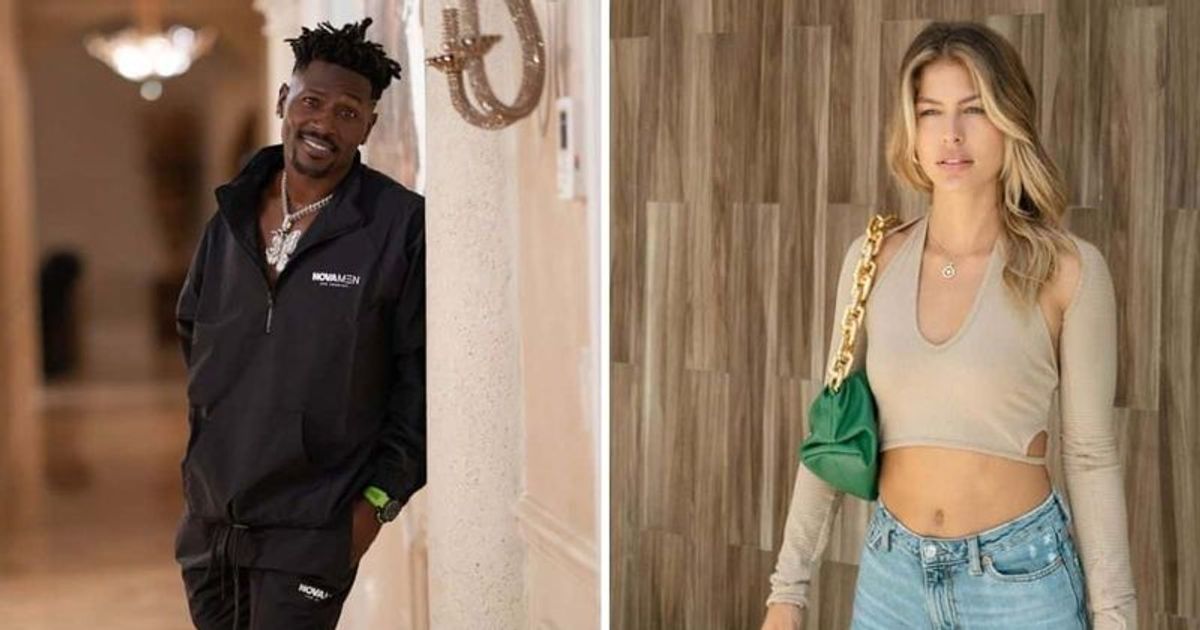