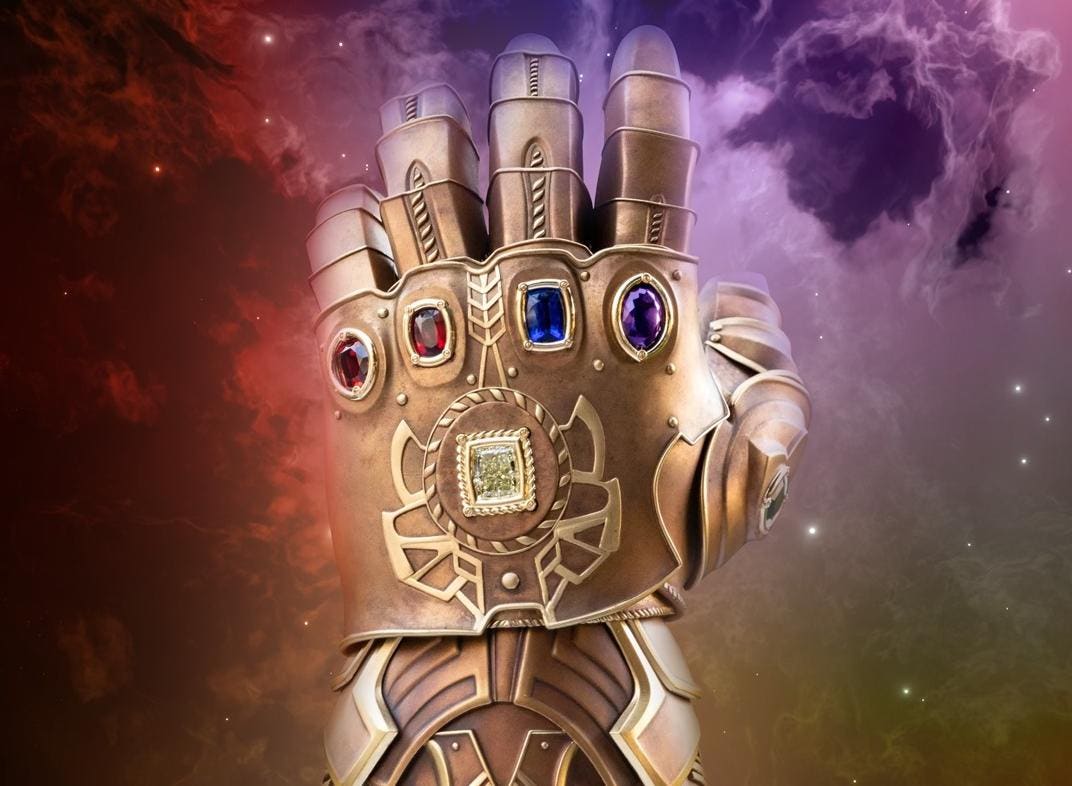 With arch-Avenger villain Thanos defeated (again), it’s likely safe for Marvel fans to peek over their hands at the relaunch of San Diego Comic-Con this weekend. to watch a just-unveiled $25 million collection. the Infinity Stones at the heart of recent films and 50 years of comics.

The Infinity Collection of gems from New York-based Marvel and East Continental Gems made its debut today on Marvel’s booth at Comic-Con, finally back in person after two years of pandemic perdition.

The asking price for the Infinity collection: $25 million for over 150 carats of genuine gemstones. It is a boon if the stones can also make half of the beings in the universe disappear, or all of them, even temporarily. It’s probably for the best that sellers don’t claim such devastating power.

Nonetheless, Marvel officials did say the gems are among the most valuable collectibles in their beloved franchise.

“Fans and collectors are a very important consumer for Marvel because they truly live the Marvel lifestyle every day and are always looking to connect with the brand in new and unique ways,” said Paul Gitter, SVP of Marvel, Consumer Products, in a statement. . “We think this collection of authentic gems is cool and unexpected and extends the reach of the Marvel brand.

East Continental Gems President Adam Mirzoff said, “There has never been anything more exciting and interesting in the Marvel Universe than the precious Infinity Stones and as a fourth generation jeweler and fan, I’m honored that Marvel has given us the monumental task of curating the Infinity Gem Collection for our universe.

The collection consists of six real gems cut to resemble the universe-altering Infinity Stones, which are a central part of several storylines in the Marvel Cinematic (and Comic) Universe. The stones, originally called Infinity Gems, first surfaced in a Marvel comic in 1973.

Each stone gets its own custom gauntlet, created by collectibles maker Gentle Giant Ltd. Los Angeles-based designer Darren Romanelli, aka DRx, served as the collection’s creative director. The unveiling tapped Daymond John, Marvel superfan and founder/CEO of sportswear company FUBU, to be part of the midday ceremony at the Marvel booth.

East Continental Gems has also announced plans to release a limited-edition Reality Stone in September as part of a yet-to-be-announced collection. 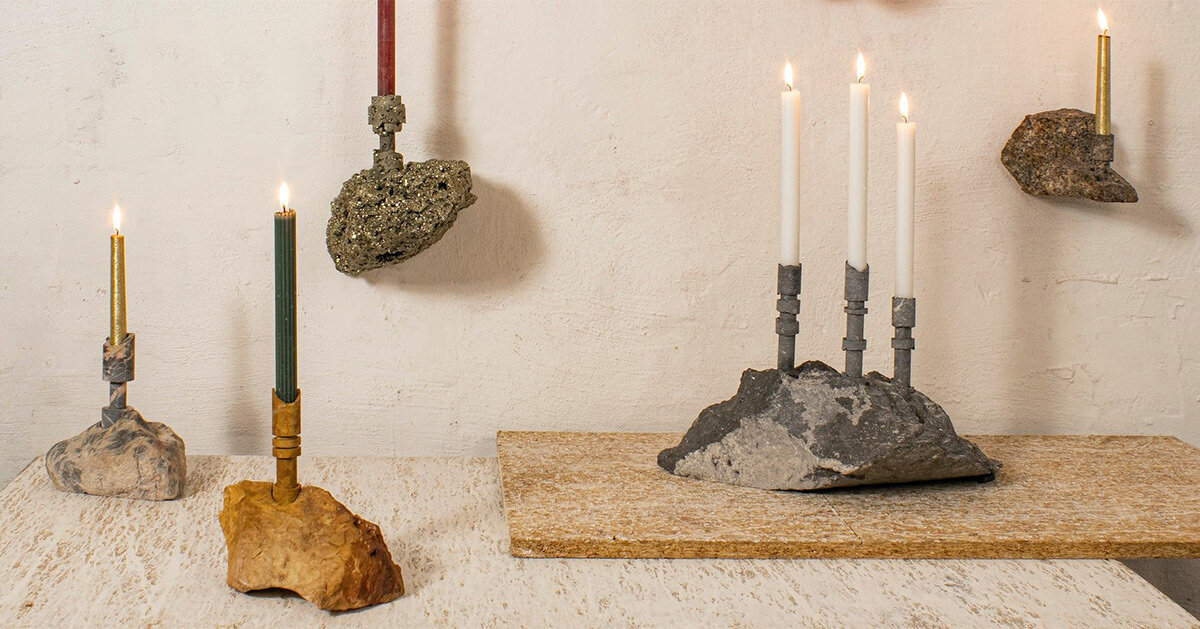