Lily James is nominated for Outstanding Lead Actress in a Limited or Anthology Series or Movie against Margaret Qualley (Housemaid), Sarah Paulson (Impeachment: A History of American Crime), Amanda Seyfried (The stall), Julia Garner (Invent Anna), and Toni Collette (The staircase). This is the actor’s first Emmy nomination, but it certainly won’t be his last.

“I’m so proud because we were really into it together and felt so connected in our ambition to really try to do something with it,” she told Deadline after the nominations were announced. “So I’m so happy and so thrilled that we’re both in this crazy situation. That makes it so much better.

She also shared her joy on Instagram. “Still in shock at this incredible honor @televisionacad thank you so much. Crazy! I feel eternally grateful to have worked with such exceptional people, who have always worked hard to bring authenticity, empathy and honesty to everything we were doing,” she wrote at the time.

This content can also be viewed on the site from which it originated.

James praised his teammate Sebastian Stan, who also picked up a nomination for his work on the Hulu limited series. “What can I say… you are KING!! The best partner I could have wished for. United from day one. Acting in front of you was the greatest thrill! ❤️‍🔥” 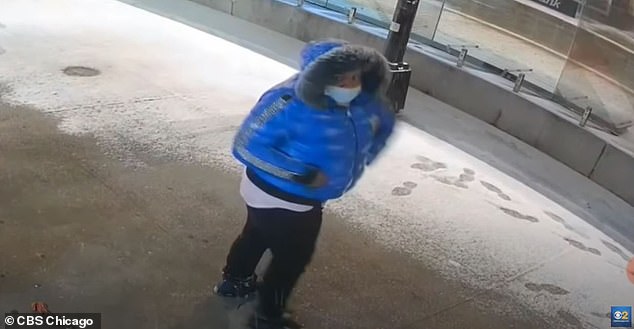 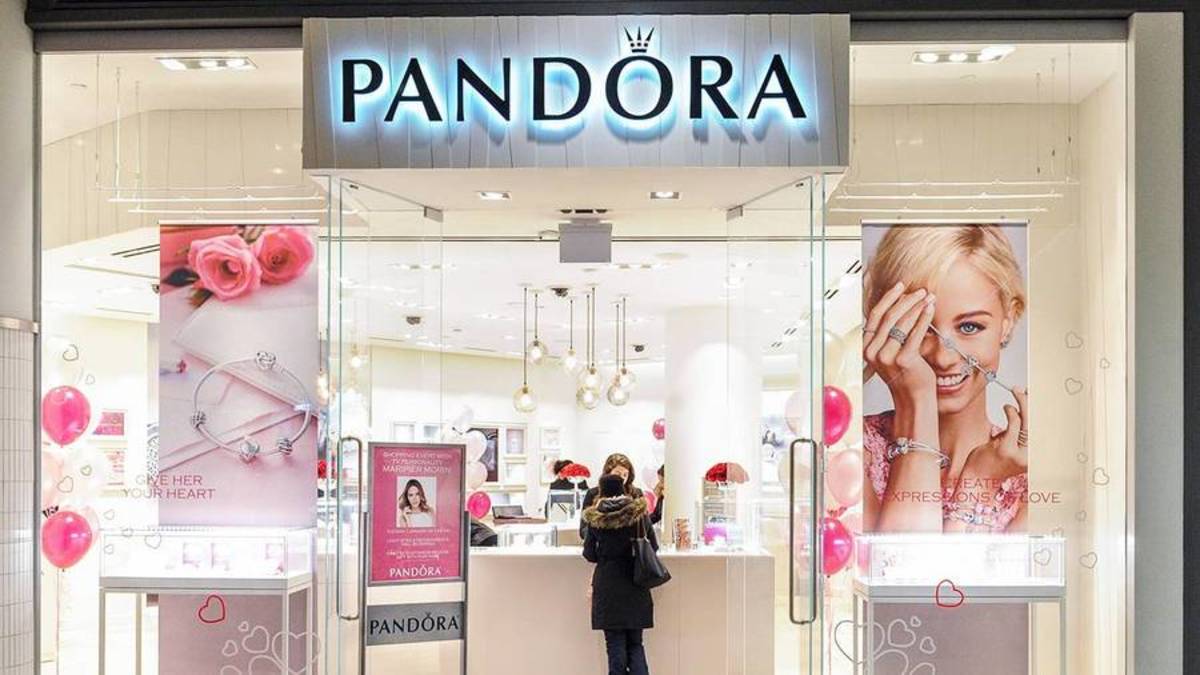 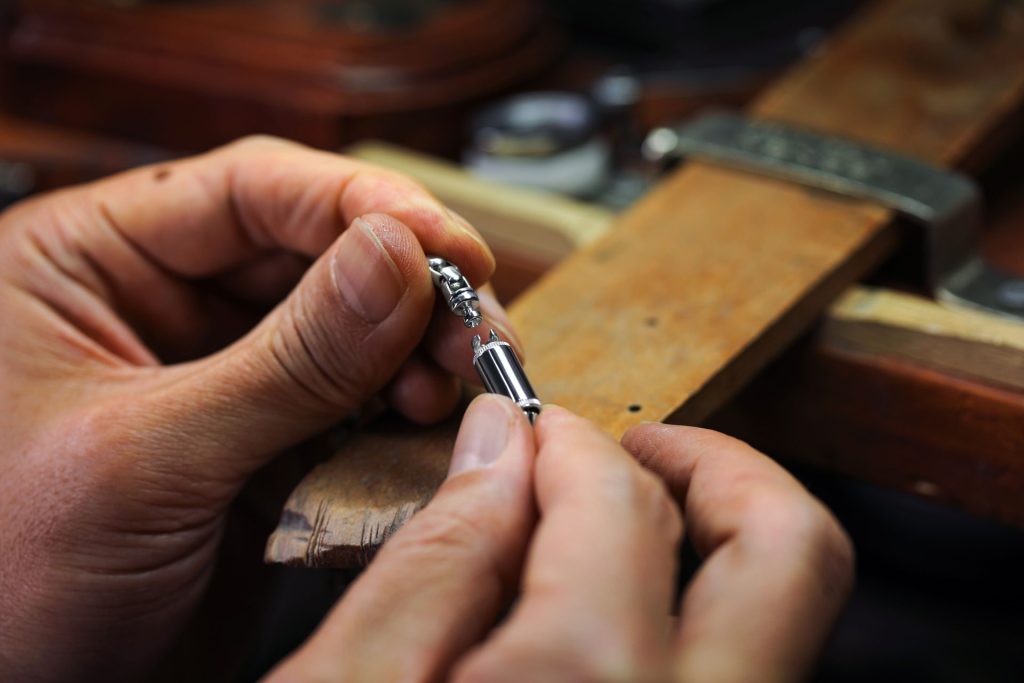