On July 20, 2022, the Federal Trade Commission (“FTC”) and 18 state attorneys general led by New York Attorney General Letitia James announced that they had reached a settlement with Harris Originals of NY, Inc. and related entities (collectively, “Harris Jewelry”), a national jewelry retailer that markets and sells military-themed gifts, to resolve their lawsuit which alleged that Harris Jewelry engaged in illegal sales and credit practices targeting the military . The action is notable in that it is the first time the FTC has filed a lawsuit under the Military Loans Act (“MLA”).

The lawsuit filed against Harris Jewelry – which used the slogan “Serving those who serve” – alleged that it had strategically located its stores on or near military bases and had actively pressured its customers to finance their purchases through sponsorship contracts. retail (RIC), telling customers, without any examination of an individual customer’s situation, that this was a way for customers to improve their credit ratings. This practice, referred to and marketed as the “Harris Program”, was believed to be pervasive in Harris Jewelry’s sales practices and to have resulted in customers using financing for approximately 90% of Harris Jewelry’s sales. The complaint further alleged that store credit specialists assisting customers were instructed to add a protection plan to an RIC for each item of merchandise purchased, without first obtaining express informed consent. These credit enhancement statements and misrepresentations regarding protection plans formed the basis of allegations of deceptive acts or practices in violation of FTC Section 5(a) and various state UDAP statutes. .

Beyond its alleged deceptive practices, the complaint alleged the following violations by Harris Jewelry:

Under the terms of the stipulated settlement order filed in the U.S. District Court for the Eastern District of New York, Harris Jewelry will reimburse approximately $10.9 million to 46,000 customers who paid for protection plans and provide additional refunds for overpayments. Company will place an additional $2.725 million in escrow to provide additional restitution, pay $1 million to state attorneys general for enforcement and education efforts, cease collections on $21 million of loans to 13,000 military personnel and will assist in the removal of any negative credit entries. Having already closed all of its stores last year, the company will cease all operations and dissolve after the completion of its settlement obligations. A judgment in the amount of $24 million is stayed pending compliance by Harris Jewelry with the terms of the stipulated settlement order.

In a blog post on the FTC’s website accompanying the settlement announcement, the FTC highlighted lessons learned from the Harris Jewelry action that it says apply to other companies. These include that (i) credit enhancement claims require substantiation, (ii) complementary products require the express informed consent of consumers, and (iii) targeting illegal sales practices to members of the military will anger law enforcement. While none of these lessons are new, the FTC’s use of its MLA enforcement power is somewhat new. Amendments to the MLA in 2013 granted enforcement authority to the FTC and other agencies specified in Section 108 of TILA, including the Federal Reserve Board, Consumer Financial Protection Bureau, Federal Deposit Insurance Corporation , the National Credit Union Administration and the Office of the Comptroller of the Currency. (State regulators may also oversee MLA requirements according to state law).

Milani Mithal, the head of the Financial Practices Division of the FTC’s Office of Consumer Practices, recently testified about the FTC’s law enforcement efforts to combat military financial abuse before the House Committee Oversight and Reform, Sub-Committee on National Security.

The FTC commissioners approved the stipulated final order by a 5-0 vote. We expect the settlement to be approved by the court. 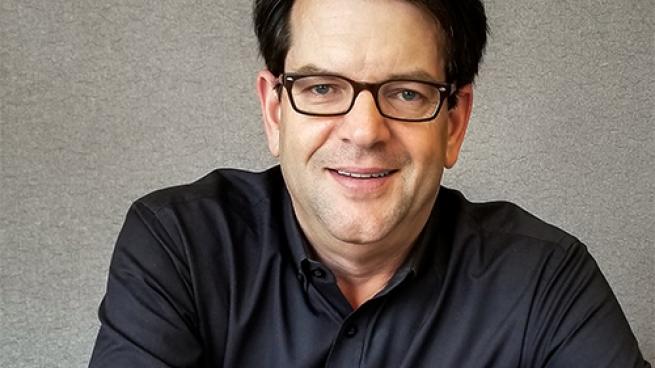