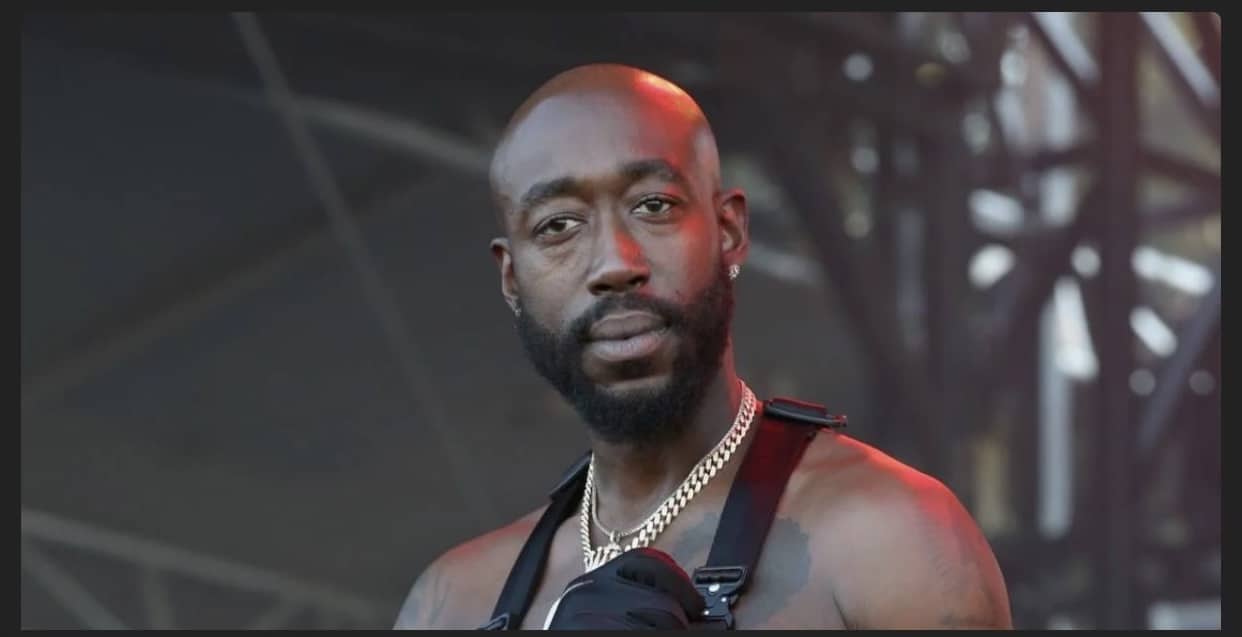 Freddie Gibbs and his girlfriend, known as TheFitMami, took Twitter yesterday to dispute the claim that the rapper had his chain ripped off during a violent altercation inside Dinosaur Bar-B-Que in Buffalo, NY

“Produce the stolen jewelry,” Gibbs says in a video posted to his girlfriend’s account. The video shows Gibbs inside a jewelry store shopping for new items, and it appears to show the rabbit pendant chain in dispute, apparent proof that the chain has not been ripped off.

“And I’m here to buy new bullshit with my baby mama’s child support money,” he continued. “You see it bitch! That’s tinsel!” he laughed while getting a close-up of a diamond-studded watch. “Produce the stolen bunny. Produce the stolen jewelry you say you got, nigga.

Additionally, a person who appears to be a jewelry store employee steps in, even using a cellphone to timestamp the video as further proof that the bunny pendant is still in the possession of its rightful owner.

On Monday (May 16), video surfaced of the Gibbs’ altercation that sparked “stolen channel” gossip. A witness tweeted: “I just saw Freddie Gibbs get beaten up and his chain took while I was eating at Buffalo Ny.” It didn’t take long for rumors about the details of the beating to make the rounds on social media. The immediate focus was on the identity of the group of men who attacked Gibbs, allegedly Benny The Butcher’s crew.

Gibbs’ girlfriend doubled down on her man’s request with a second Twitter post that read, “all of this and you still haven’t had his chains.” Below the text is a video that shows the fight through the window of the barbecue joint with an arrow pointing to Gibbs wearing a green shirt and being punched in the face. Gibbs played a set later that night with visible bumps on his face, according to HipHopDX.

His beef with Benny the Butcher began in March when Benny claimed in an interview that the possibility of another collaboration with Gibbs had “come and gone.” Gibbs was obviously offended and has been verbally shooting Benny ever since.

These two, however, have a history of working together as Benny appeared on Freddie’s 2020 album Alfreddo, and Freddie collaborated with Benny on the 2020s Burden of proof. 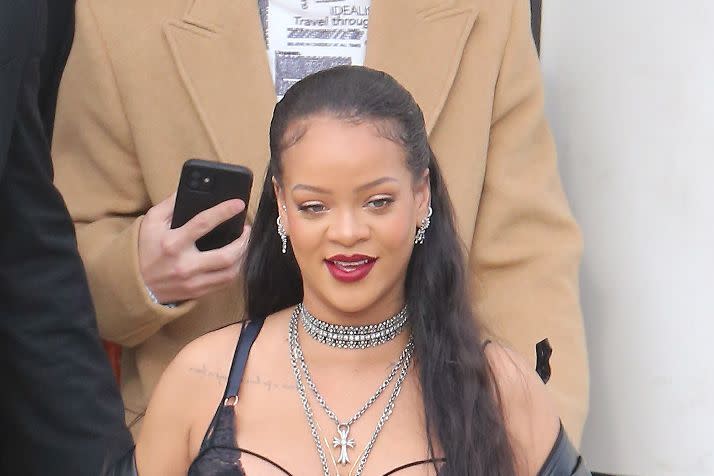