A DMK official was caught red-handed by CCTV stealing a gold chain from a jewelry store in Tiruchendur, Tamil Nadu. Based on the images, the jewelry owner filed a lawsuit against the official and the images went viral on social media.

The official was identified as Porkodi who is the eighth ward secretary of the Angamangalam Panchayat Council for the DMK. The robbery took place on August 20 at a jewelry store on North Car Street in Tiruchendur. Porkodi walks into what looks like a deserted shop and asks the owner to display the jewelry. Moments later, she seemingly distracts the owner by asking for more collections due to which he was busy searching.

The shopkeeper developed suspicions about Porkodi’s action and after she left the store he looked at CCTV footage which clearly revealed that she had stolen a gold chain and replaced it with a chain gold plated. It was reported that based on the footage, the owner filed a complaint with the police and the incident shocked other DMK officials. 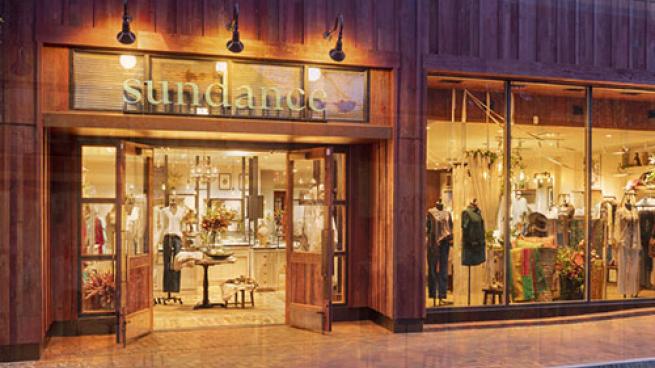