VENICE: The French pavilion at this year’s Venice Biennale, which features the moving works of Parisian-born Algerian artist Zineb Sedira, received a “special mention” from the jury of the 59th Venice Biennale.

One of the most popular pavilions during the first days of previews of the world art event, Sedira’s exhibition, “Dreams have no title” (2022), curated by Yasmina Reggad, Sam Bardaouil and Till Fellrath, is a moving film installation based on militant films of the 1960s and 1970s co-produced by France, Italy and Algeria, tackling the subjects of colonialism, exile, racism and discrimination in a subtle and playful way.

His new work, says Sedira, is also a tribute to “The Battle of Algiers” (1966), directed by Pontecorvo, which won the Golden Lion at the Venice Film Festival that year. By referencing these old films, Sedira replenishes the sense of community and spirit that made the production of these classics possible. It is a way of remembering the past in the present.

Born in France in 1963, a year after Algeria gained independence from France, Sedira grew up in Paris and, as the film shows, was the subject of constant racism. Sedira is a product of colonial heritage, but her film offers a lighthearted way of seeing and accepting the past. Now based in London, Sedira is known for her site-specific and multimedia installations that merge fiction and non-fiction – places and events both imagined and experienced. She regularly incorporates themes of migration, generational change, trauma and the effects of colonialism into her work.

Best known for her poignant photographs, installations and video work, Sedira’s selection marks the fourth time a woman has represented France at the Venice Biennale. It is also the first time that an artist of Algerian origin has been chosen for the prestigious commission.

“It is above all a recognition of the work of Zineb Sedira, and of all the artists and curators who work in a spirit of solidarity and generosity,” curators Till Fellrath and Sam Bardouil told Arab News. “We are delighted that the jury and the public have felt the complex layers that underlie this powerful installation.”

Visitors are immersed in Sedira’s cinematic installation as soon as they enter the pavilion and transported back in time thanks to the architectural elements of the 1960s – in the form of a wooden bar with large mirrors, design and decorative objects mid-century furniture, a velvet sofa and several shelves lined with vinyl records and posters of classic Algerian films.

The artist’s evocative exposition in the 23-minute film begins with Sedira’s passion for 1960s cinema and traces that great love throughout her life, showing how the film genre allowed her to feel a sense of belonging, of community, of solidarity with those of the past and present, those family ties still in Algeria and those in France.

“I took refuge watching films, then I created my own”, says Sedira during the film.

The film was shot inside the French pavilion and features the curators and film crew, the artist, his son, friends and other artists including Sonia Boyce, the first black woman to represent the Kingdom -Uni at the Venice Biennale and winner of the Golden Lion for her presentation in the adjacent British pavilion, and Latifa Echakhch, a French-Moroccan artist working in Switzerland representing the Swiss pavilion this year.

At the end of the film, the audience sees her dancing happily, just dancing, while donning a yellow dress as if somehow, through art, she had transcended the ghosts of the past. 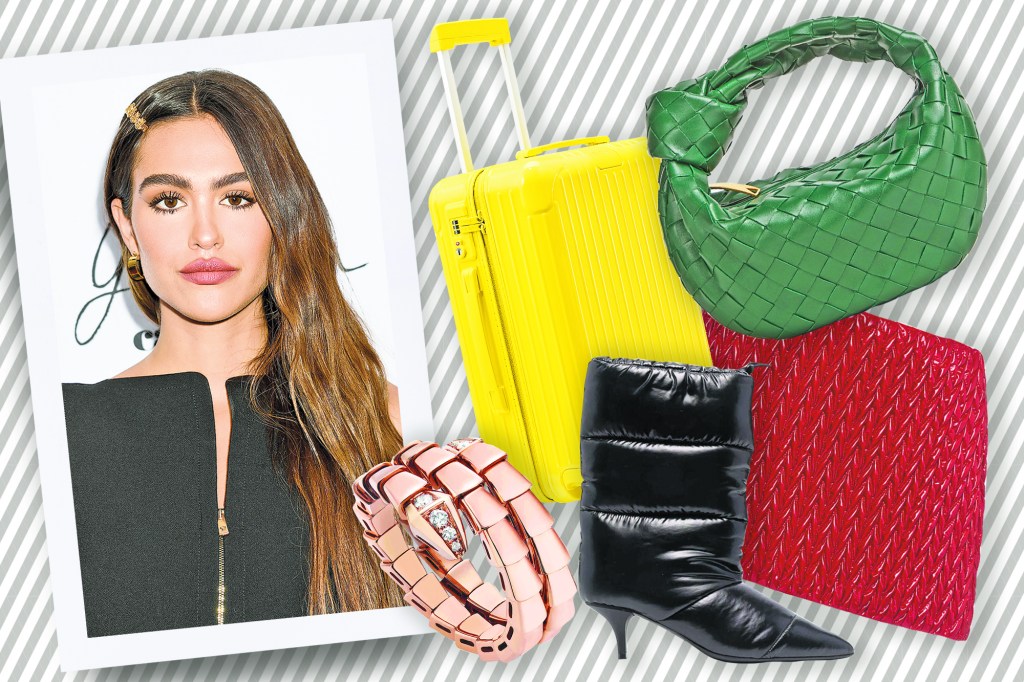 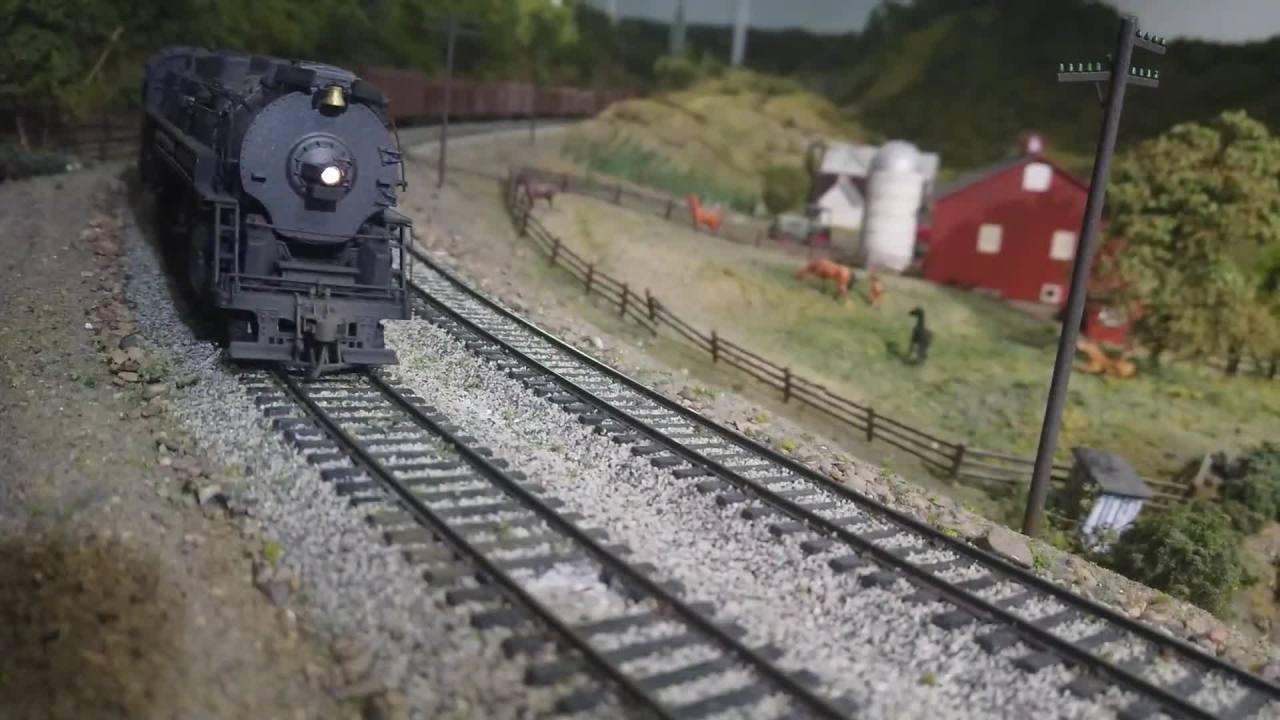