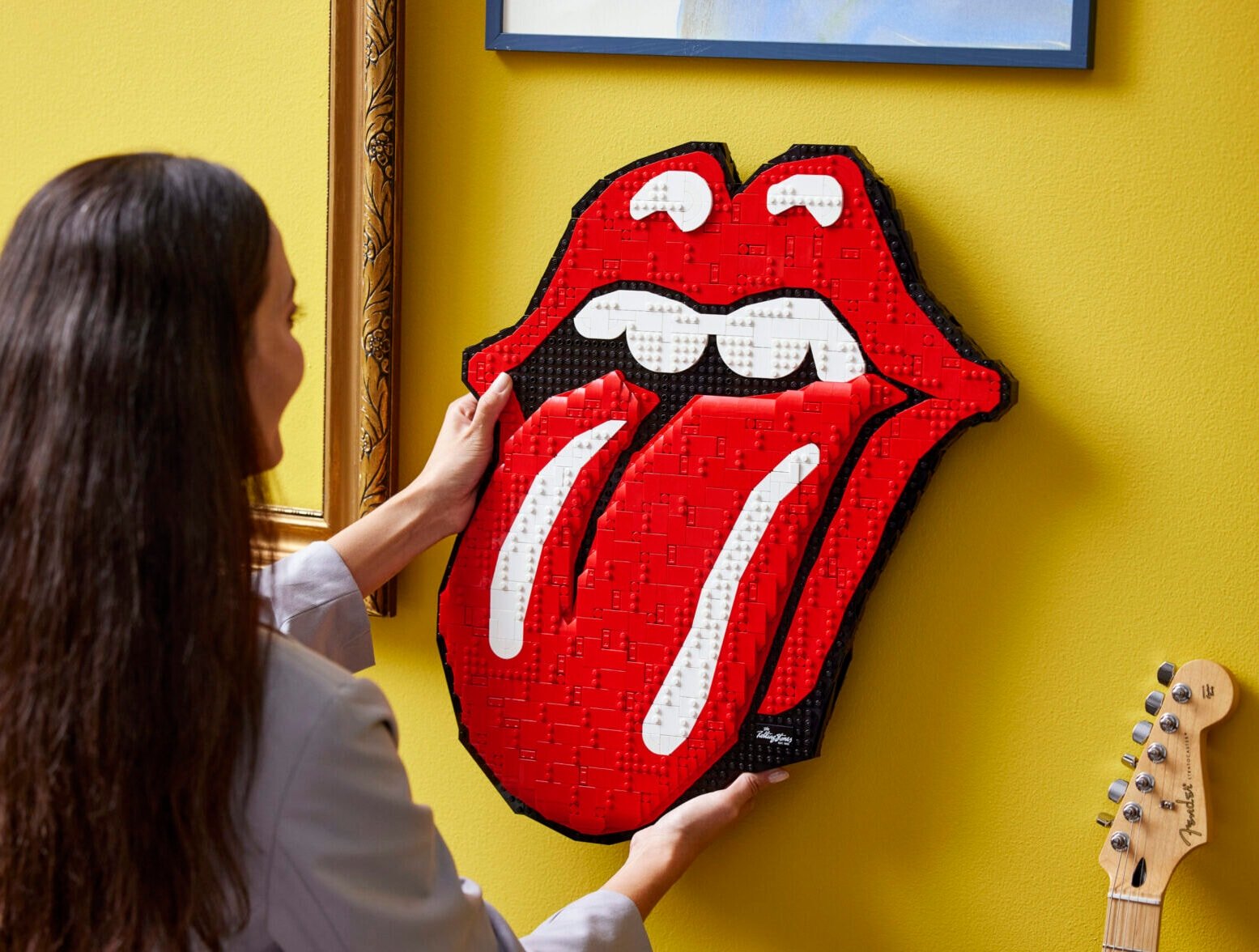 The Rolling Stones are celebrating their 60th anniversary with a European tour kicking off in June, but the celebration isn’t just about performing thanks to the wonderful folks at LEGO.

The iconic toy brand is also celebrating the Stones’ incredible achievement with a new set that honors the band’s classic logo. Per LEGO, the set contains 1,998 pieces and when fully assembled the Stones logo measures 22 inches by 18.5 inches.

LEGO ensured the set featured the tongue logo accurately, with Fiorella Groves, Head of LEGO Group Design, saying in a statement: “Since the tongue logo is one of the most recognized logos , our biggest challenge was figuring out how we could get the LEGO Art design as close to the original as possible.Previous sets were created with 1×1 round LEGO tiles in mosaic form, but this time, in In the spirit of being more Rock ‘n’ Roll, we used the full spectrum of LEGO bricks to capture the organic curves that [graphic designer] John [Pasche] created. Hearing his reaction to our final design makes me so happy! »

The Rolling Stones LEGO set will officially go on sale June 1 on LEGO.com and all LEGO Retailers.

Erica Banas is a rock/classic rock news blogger who knows the label well and is extraordinarily nice. 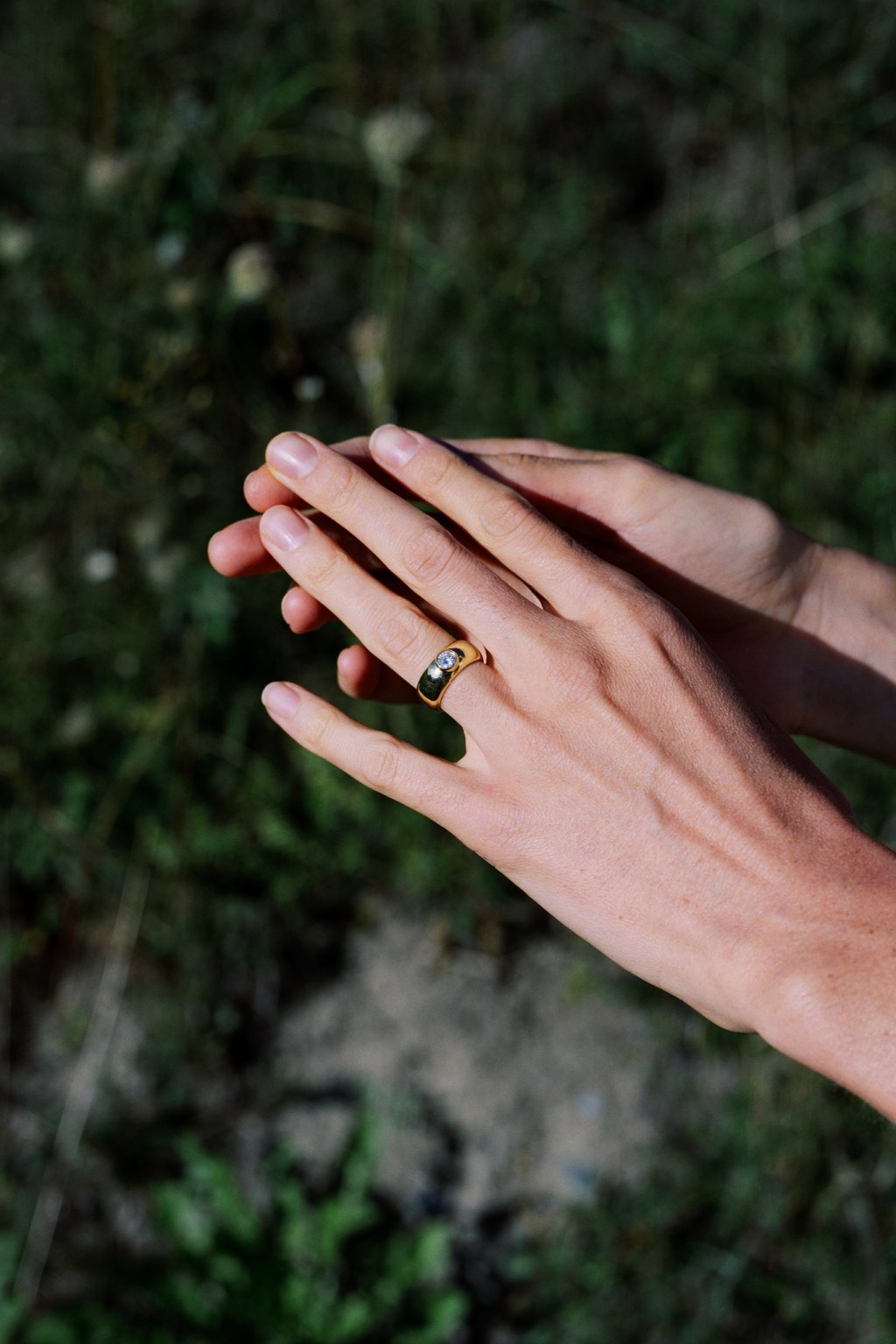