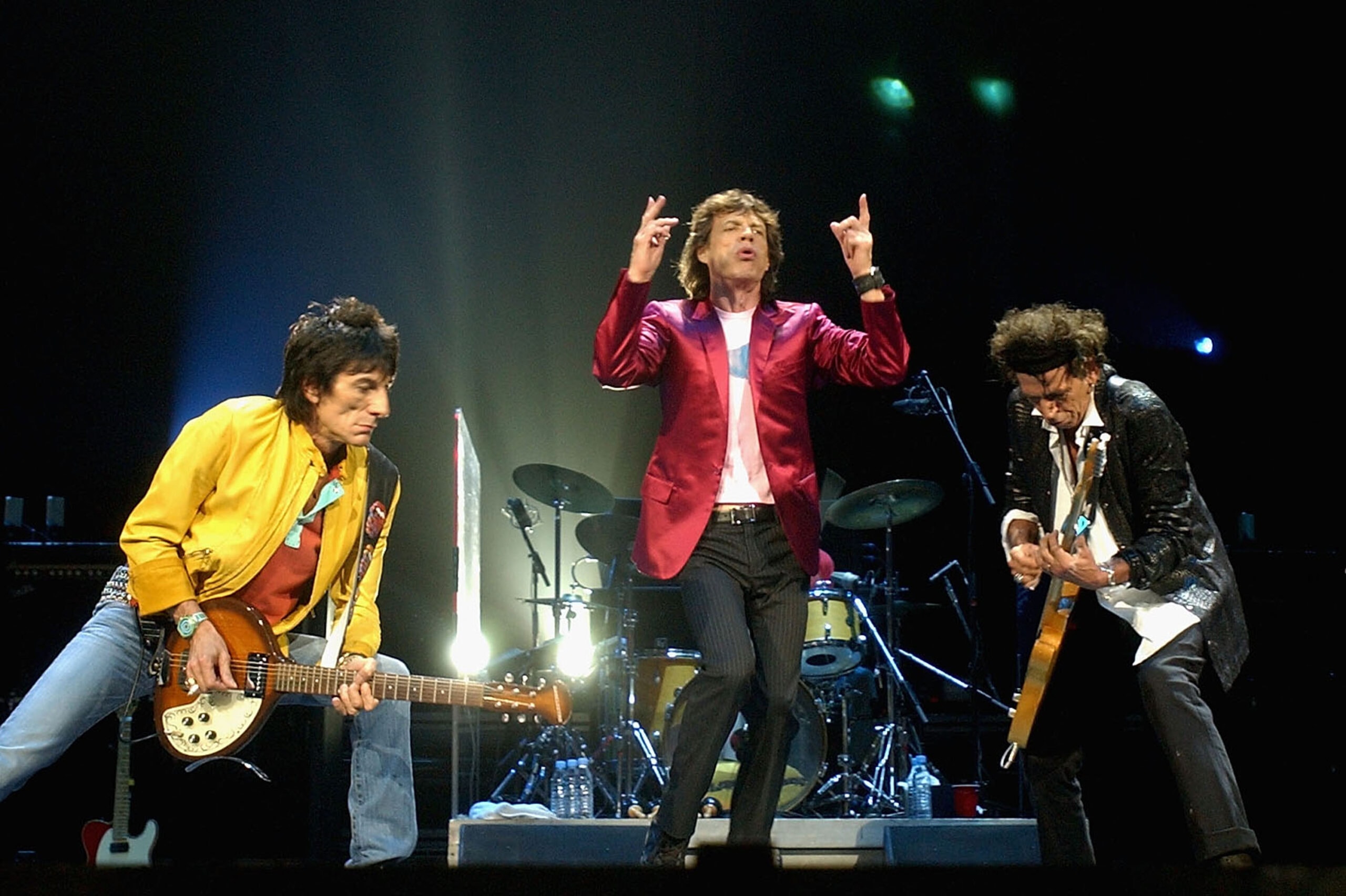 Well, we thought the Rolling Stones were going to announce a tour, based on a social media post that teased an announcement for this morning. Turns out they announced another archival live recording: Licked live in New York was recorded at Madison Square Garden in New York City in January 2003, during the band’s 40th anniversary tour. The show (which this writer attended) was pretty epic and featured an appearance by Sheryl Crow. But, the band already has a live album from this tour: Lick livereleased in 2004 (which also features an appearance by Sheryl Crow).

The prep for the announcement seemed a bit of a stretch, given that less than three weeks ago the Stones announced a different, and arguably more exciting, live album. Welcome to El Mocambo 1977 documents a pair of legendary shows from March 4 and 5, 1977, when the Rolling Stones played “secret” concerts at the 300-seat El Mocambo in Toronto, as “The Cockroaches.” They played alongside Canadian rock band April Wine. The oblivious radio contest winners were the lucky fans in attendance on the first night. The second night the word was out and it was obviously very hard to get in.