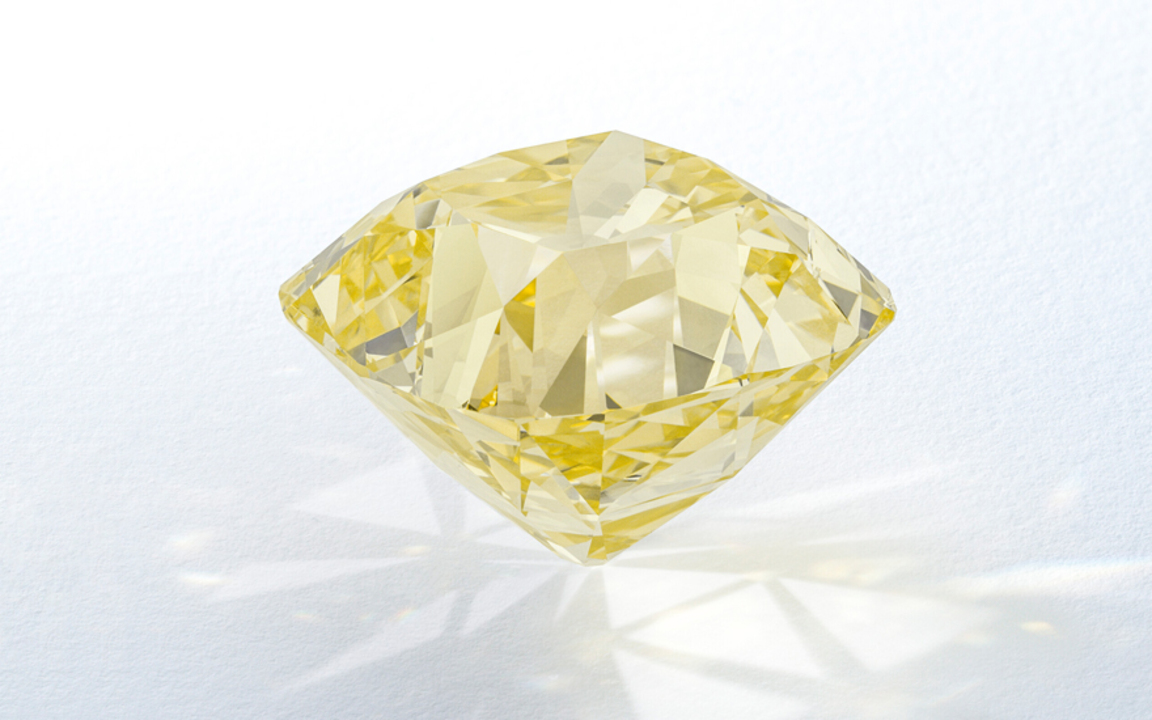 Ahead of its sale in Magnificent Jewels on May 11, François Curiel, President of Christie’s Europe and Head of the Luxury Department, explains what makes this diamond so special

Between 1915 and 1918, Christie’s in London held a series of annual charity auctions to benefit the work of the Red Cross, the world’s largest humanitarian network helping those affected by conflict and gun violence. Each auction took place over 10 to 15 days and included a multitude of items, from wines and furs to jewelry and china, donated by members of the public in memory of soldiers who had lost their lives.

Intense public interest resulted in good prices and sales brought in a combined total of over £320,000 (about £13.9m today).

Among the most spectacular lots on offer was the Red Cross Diamond, a 205-carat canary yellow cushion-shaped diamond with a faceted pavilion in the shape of a Maltese cross.

“The combination of its enormous weight, its intense yellow color and the fact that the cross has been faceted on the inside makes it one of the rarest stones on Earth”, explains François Curiel, president of Christie’s Europe and responsible of the luxury department.

On May 11, the stone will be offered at Christie’s for the third time in just over 100 years, with a significant portion of the sale proceeds benefiting the International Committee of the Red Cross.

“I am very proud and honored to be involved in the sale of this diamond,” Curiel said, adding that “the cause is even more poignant in the midst of current events.”

The original rough stone, weighing approximately 375 carats, was unearthed in a mine owned by De Beers in South Africa in 1901. The diamond was first offered for sale by the Diamond Syndicate, now Diamond Trading Company , April 10, 1918, with the aid of the British Red Cross and the Order of St. John, which uses the Maltese cross as its symbol.

After a heated bidding battle in the auction room, the stone sold to London jeweler SJ Phillips for a staggering £10,000 – the equivalent of around £600,000 today – more than triple of the starting bid. He made the highest price of the sale, which reached a total of £50,000 (around £3m today).

The stone returned to Christie’s in November 1973, this time in Geneva, and sold for CHF 1.8 million. “This is the third time that Christie’s has presented this extraordinary diamond,” Curiel says. “It’s a huge honor.”

Christie’s and the Red Cross have a long history of partnership in humanitarian crises. In addition to the auctions held during the First World War, Christie’s organized the sale of the Red Cross beads in December 1918, to support the treatment and follow-up of the wounded.

The sale included 41 necklaces, chokers, brooches and rings made from the 3,597 pearls donated to the Red Cross Pearl Appeal by people from all walks of British society. “If every bead is a tear, may this be but a tear of laughter,” wrote one donor. Another sent a bead “in memory of a priceless bead already given—my only son.”

People lined up around the block to view the jewels during the three-day display at Christie’s in King Street, and many speculated on the price of the flagship lot: a 63-pearl graduated necklace with a pink diamond clasp . Now known as the Red Cross pearl necklace, it was bought by a jeweller, Mr Carrington Smith, for £22,000, equivalent to around £1.3million today.

Christie’s online magazine brings our best auction features, videos and news to your inbox every week

Other notable benefit events include the 1940 auction of jewelery donated by British royalty and aristocracy, and the 1986 auction in aid of the Sudan Red Cross Appeal. In 2018, Christie’s donated to the Red Cross in response to the California wildfires, and in 2020 the company donated 500 of its Christie’s Education online courses to support the International Fundraising Committee of the British Red Cross. 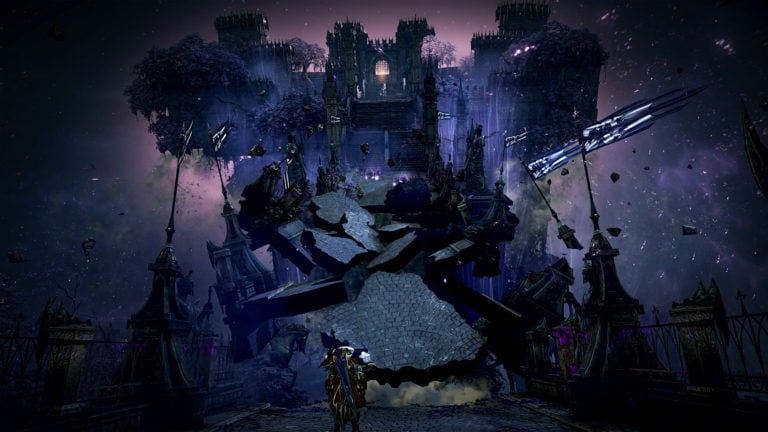 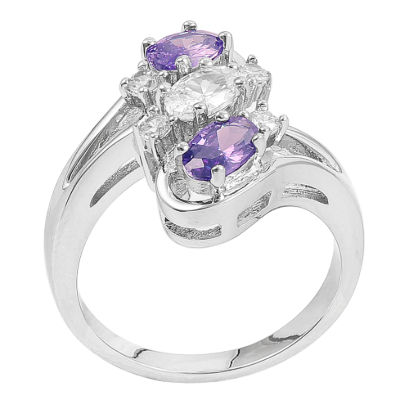 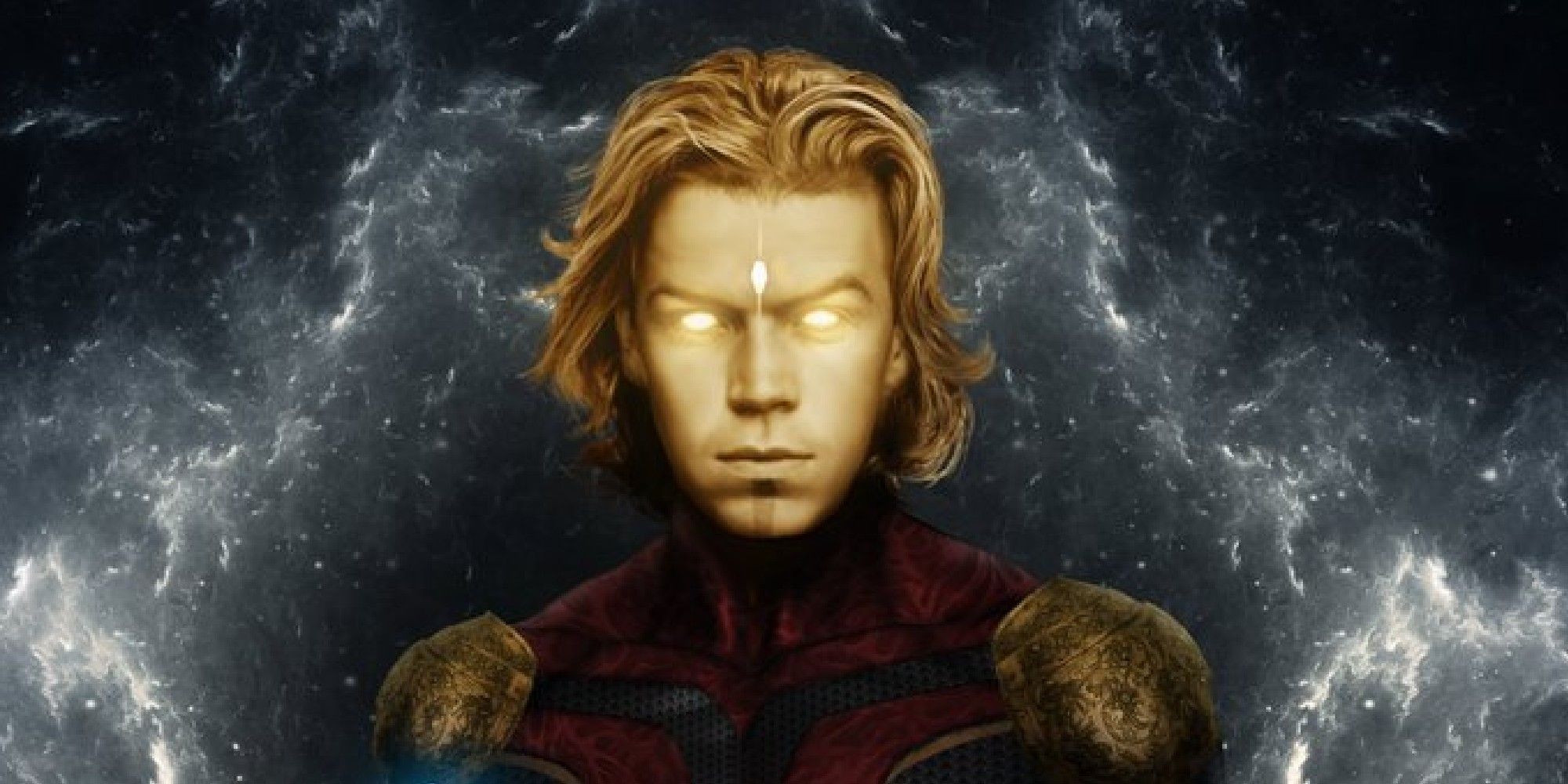