AMRITSAR: A case has been unearthed of the disappearance of some of the precious stones in the carvings inside the Golden Temple. Ongoing efforts are being made to remove this issue. Inside the Golden Temple, craftsmen called de Chiniot began to cut, embroider and enamel in 1880, work which continued until 1910.

In order to make this sculpture even more beautiful, precious stones have been embedded in it. Due to the installation of air conditioning inside Sri Darbar Sahib and tampering with the original building, slabs have appeared on the walls of Sri Darbar Sahib in recent years, which has affected Gachkari, Jattkari and Meenakari. Precious jewels also fall.

Mr. Sulkhan Singh Bhangali, Manager of Golden Temple, said that we had the studs checked and informed by a trader named Praduman Jewelers. That these are not expensive nuggets. The director of Sri Darbar Sahib is also said to have prepared a false certificate to conceal the disappearance of the precious eyes.

Sulukhan Singh Bhangali, Manager, Darbar Sahib inspected the nuggets on the notebook from Praduman Singh Jewelers, Guru Bazar, Amritsar and recognized it as a common nugget. There is no store named Praduman Singh Jeweler at the given address. Traders in the area learned that the company operated here 10 years ago. The certificate bears the TIN number, ST number and CST number, dated 6.07.1990. They are also not really expensive stones. The certificate was issued by Manjit Singh under his signature on April 7, 2022.

He said the case would be strictly investigated and strict action would be taken against those found guilty. No one will be spared in this case. 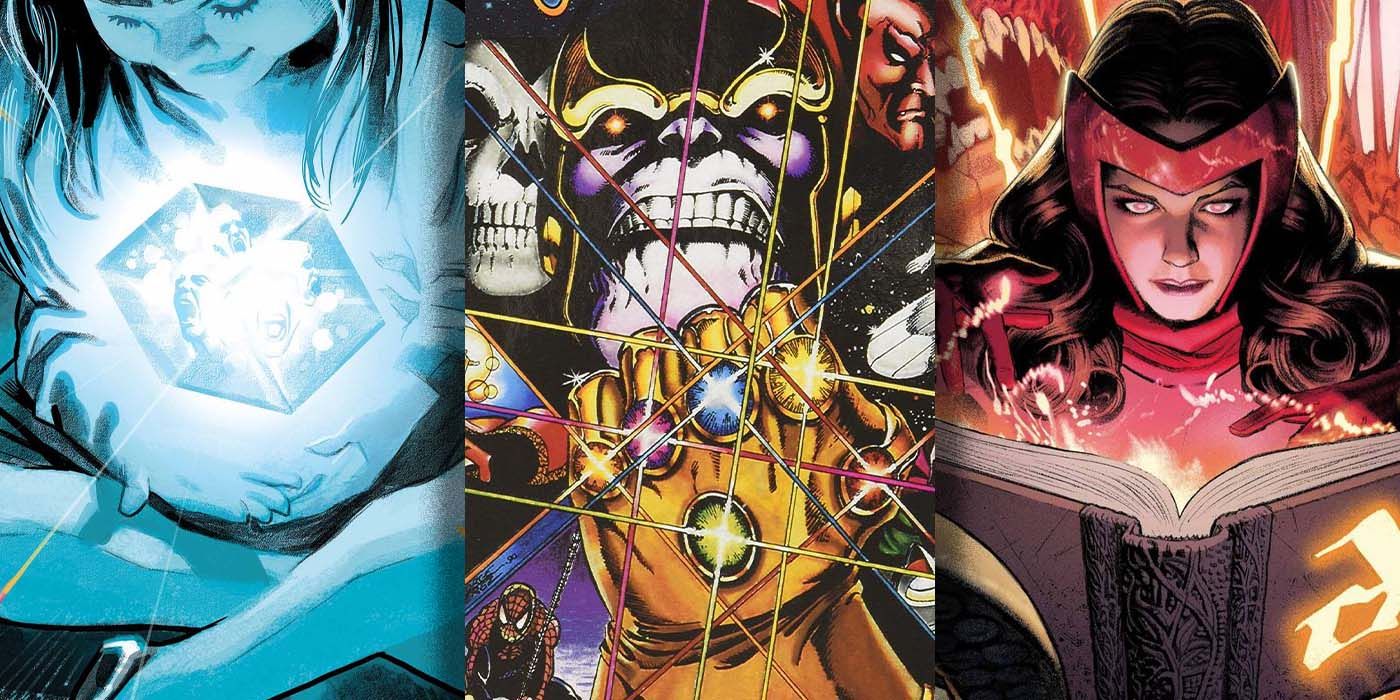