Stones and Homegrowns owners Erin Place, left to right, Liz Potter and Mike Zybert at Crystal Creek on their property in Norway. “Phil and I are twin flames,” Place said, we’ve lived many lifetimes together. It was an instant connection. We (four) also found a connection. We live as a family and share everything. Rose Lincoln

Stones and Homegrowns owners Mike Zybert, left to right, Liz Potter and Erin Place (rear) panning at Crystal Creek on their property in Norway. Many of the stones classed as precious gems today were cast down to earth in the 1960s and 70s. Lapidaries say, “The deeper you dig, the better. »Rose Lincoln/Photographer Rose Lincoln

NORWAY – When Phil Blake was near the end of his life, Mike Zybert built him a portable carving station which he brought to his room and placed on his lap so Blake could continue his art of carving rocks and stones precious. At this time, Blake was unable to descend the stairs leading to the workshop. He died in April 2021 at his home in Norway. “He was our founder in spirit,” said his life partner, Erin Place.

Place, Zybert and Liz Potter form the team of Stones and local products, living together and quarrying stones from the 26-acre property that Blake owned and dreamed of developing, but couldn’t see happen. The trio cuts and polishes stones and creates jewelry. Additionally, they do custom cuts for local sellers like Dennis Gross of Mineral Collector in Bryant Pond, Leighton’s in West Paris, and Darlene Dadian-Gray of Raven Collections in Norway.

Potter and Zybert met at art school in New Hampshire and became transient, moving from place to place, sometimes as hog herding guards, carrying little more than their parrot. They met Place and the three became friends while trading gems in New Hampshire.

Later, in October 2020, while visiting Place and Blake in Norway, Potter and Zybert could see that their friends needed their help. Blake had stage 4 lung cancer and Place was also sick. He then went to hospital for 13 days, eventually undergoing three surgeries.

Potter is a forager, and as the trio head to nearby Crystal Creek to search for gems, she points out Thimble Raspberries, St. John’s Wort, Ox Eye Daisies, Pineapple Grass, Yarrow, and Yarrow. ferns ferns. She will dry what she finds to make tea or other medicine. Potter and Place have dyed their hair in several gemstone shades and wear colorful, often tie-dye, clothing. They proudly say they are the brightest sellers at the mineral shows where they sell their wares.

In addition to the nuggets, the trio plans to animate ceramics courses (Zybert is a ceramist) and to organize events. Currently, Zybert is digging trails in the bush and building camping platforms. A neighbor helps with the trails in exchange for lessons in lapidary (the art of cutting precious stones). They plan to sell tea blends and are building a greenhouse.

Their passion extends beyond Maine to Queensland, Australia, where they write to their “rock pen pal”. They send him rocks from Maine and he sends rocks from Mt. Hay.

But they also have local ties. They tapped into the world-class Gem Museum in nearby Bethel for a virtual conversation. “We only recognized a few words,” Potter said, laughing at the scientific and academic conference. Recently, they paid the museum $40 to identify a stone they hoped was a Tiffany but turned out to be a silicate.

The property has three seasonal creeks in addition to Crystal Creek. Back home, Zybert Weed traces a path to a large boulder of feldspar, an exploration project with the hope of mineralization. As he hammers the rock, Place explains what might be found: mica, black or green tourmaline, or garnet are all possibilities. For now, the outer pieces that fall to the ground are too soft to grow.

They invested $5,000 in shop machinery whose performance has yet to be matched. At the same time, they appreciate all that has been given to them in this machine-heavy business. A diamond bandsaw arrived as a craft, and “Uncle Jim” Mann, their mentor and former owner of Mt. Mann Jewelers in Bethel, donated a lapidary saw. Mark Theriault, the jeweler of Leighton’s, gave them rounds to polish the minerals. When the lapidary saw drive motor seized up, Zybert’s father came to help with the repair. “You have to be a jack of all trades in a lapidary workshop,” Zybert said. “A lot of our help has also come from beyond,” Potter said, referring to Phil Blake, their “founder in spirit.”

They can be contacted through their website – www.stonesandhomegrowns.com, 207-890-8023 or by email at [email protected] 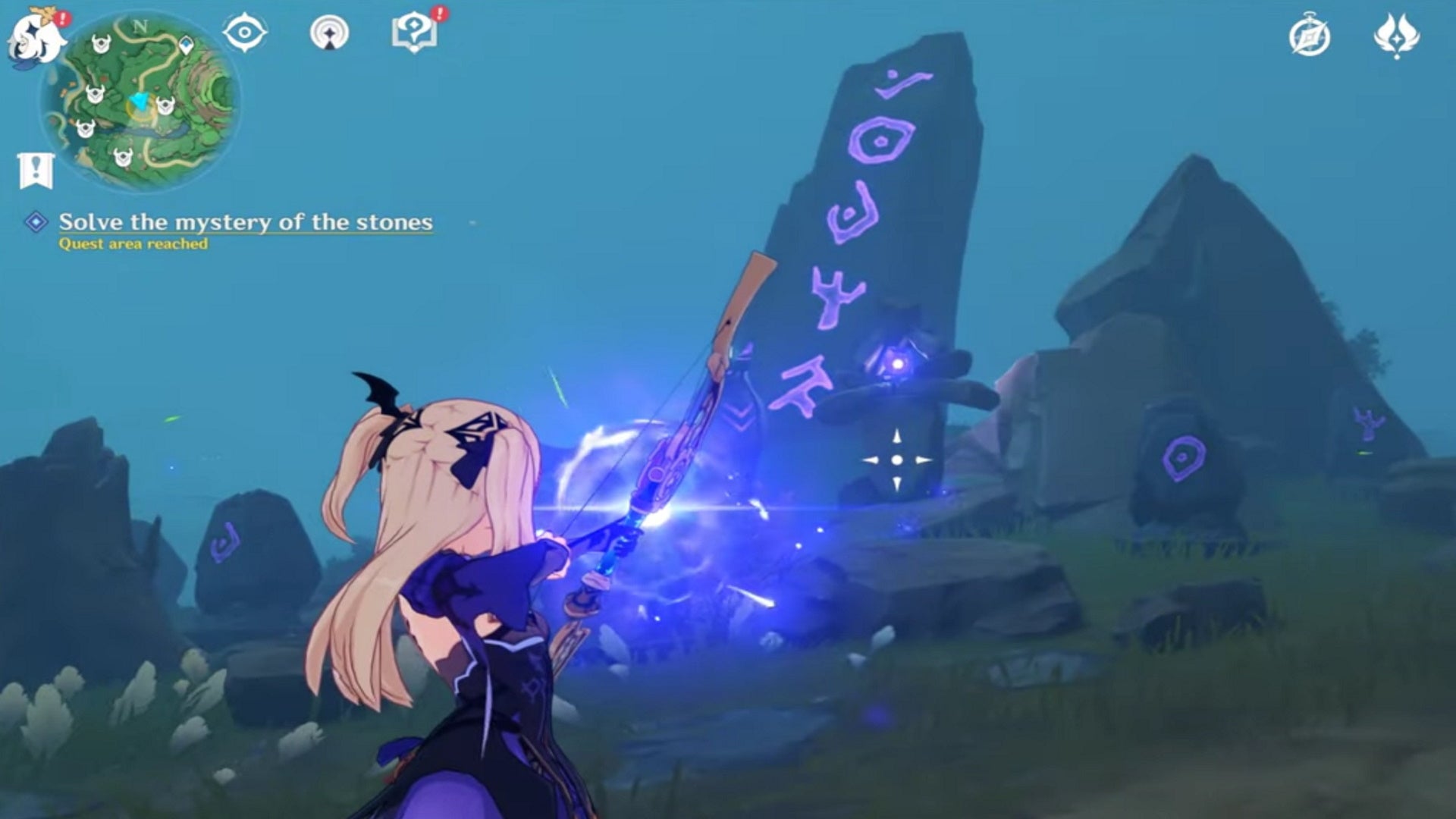 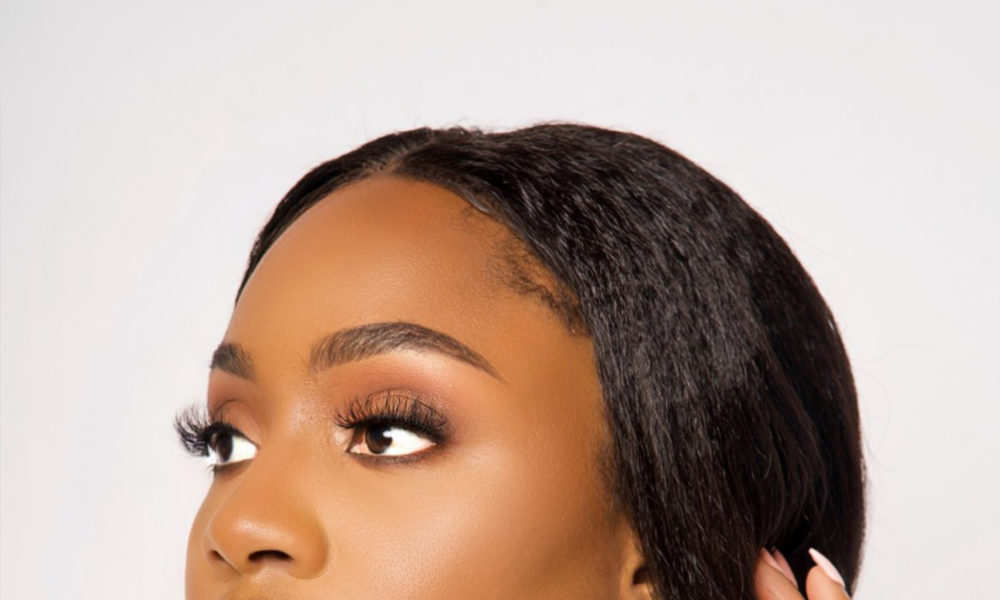 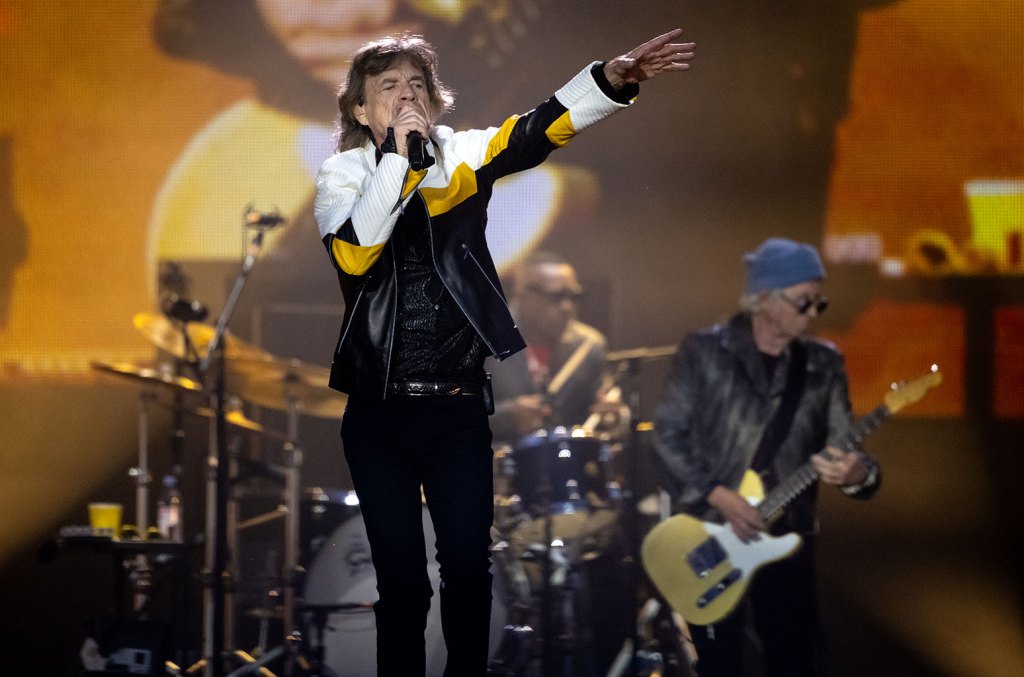