Dutch-born Hammam, who is a catwalk regular and has also starred in campaigns for Versace and sports brand Reebok, took to Instagram on Thursday to reveal snaps from Moschino’s vintage-inspired campaign .

Styled by Carlyne Cerf of Dudzeele, the campaign features sculpted dresses, exaggerated headpieces – we spotted a candelabra as headgear – and brocaded corsets. In the Instagram post, Hammam wears a long-sleeved one-piece with a gold neckline, paired with elaborate earrings.

Hammam also took to his Instagram Stories on Saturday to wish his followers “Eid Mubarak”.

Hammam gave his 1.4 million Instagram followers a snapshot of life in Cairo last month, sharing a carousel of images and videos from his time in the Egyptian capital and captioning his post “impeccable vibe “.

She shared snaps of daily life in the city – a meal in a streetside cafeteria, including what appeared to be the Egyptian staple mulukhiyah, a dish of cooked jute sheets – as well as photos of nightlife and an artistic video of an old man with a shisha.

The catwalk star, born to an Egyptian father and a Moroccan mother in the Netherlands, has previously spoken about her heritage.

The hammam is one of the most requested models in the industry. The 25-year-old was spotted at Amsterdam Central Station before making her runway debut in 2013 walking in Jean Paul Gaultier’s couture show.

Since then, she has appeared on the catwalks of major fashion houses, such as Fendi, Prada and Moschino, and in international campaigns for DKNY, Celine and Tiffany & Co. 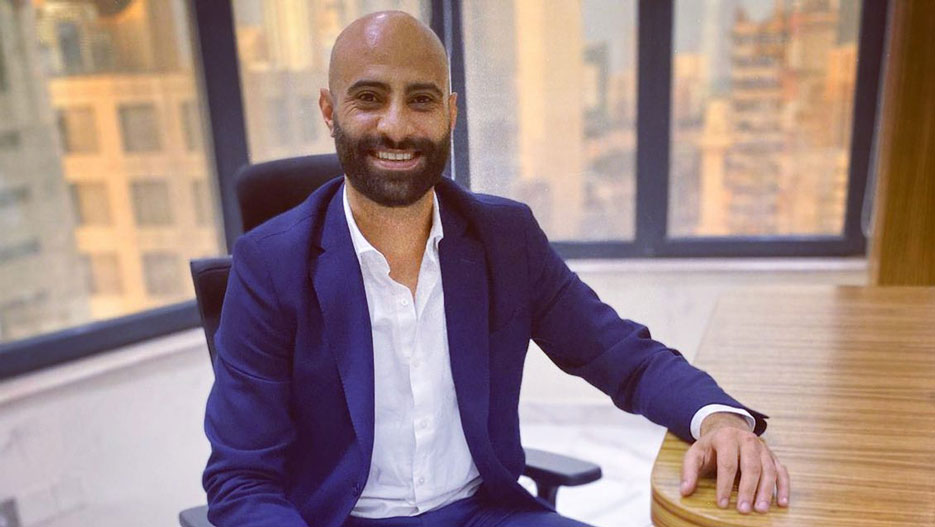 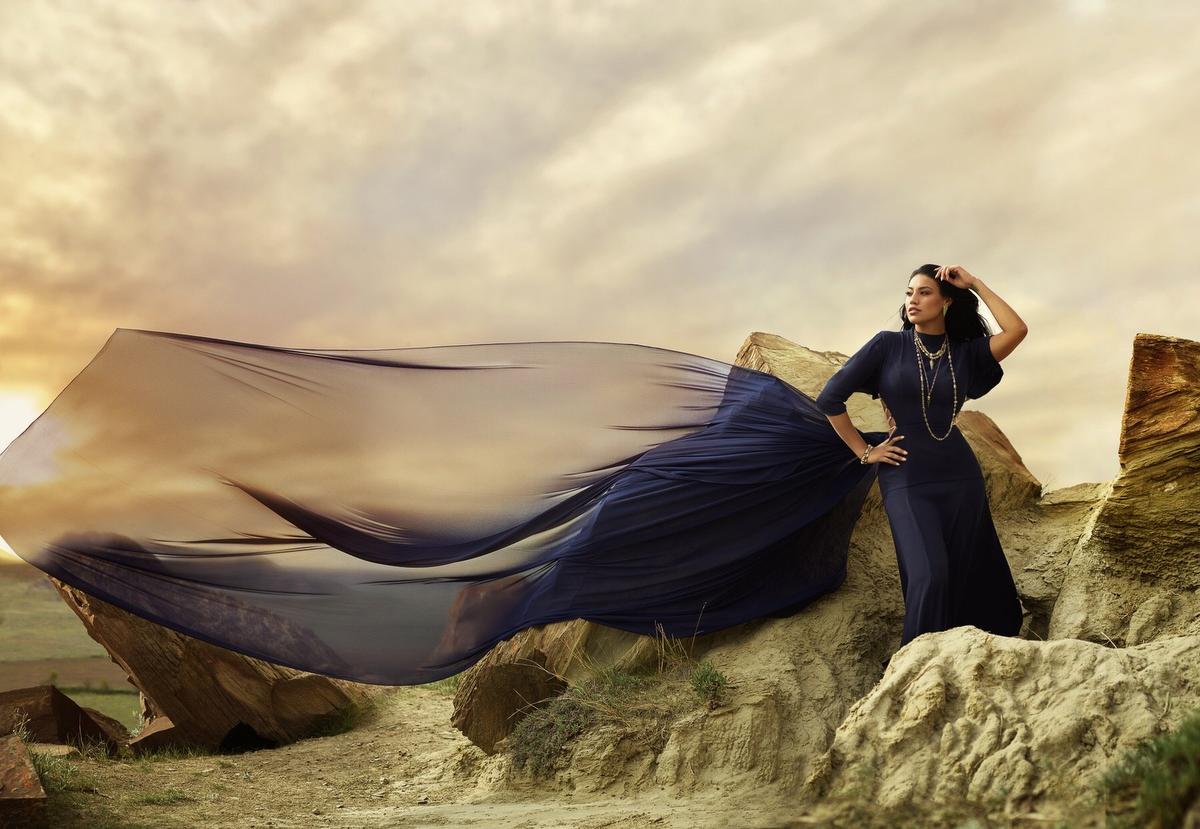