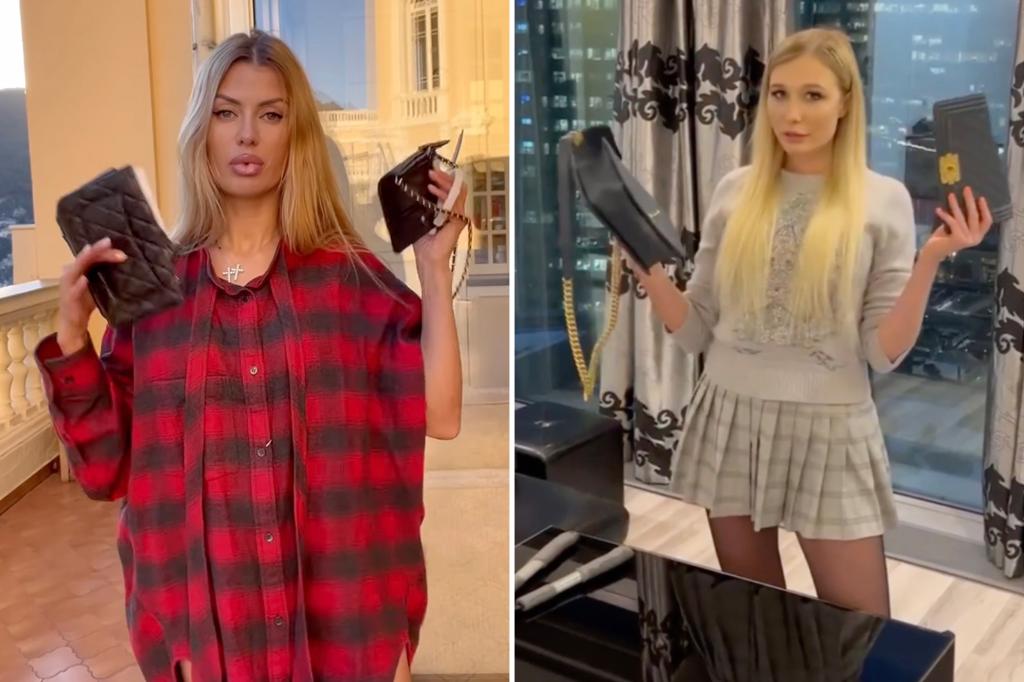 Russian influencers and socialites are destroying their Chanel bags in protest after the luxury fashion house banned Russians from buying new items amid war in Ukraine.

Several Russian women have shared videos of themselves using scissors and garden shears to destroy their luxury accessories.

She stares at the camera waving the scissors in the air after cutting her classic black quilted handbag in half.

“Never seen a brand act so disrespectfully towards its customers as @chanelofficial“, The blonde model captioned her video.

Wealthy Russians began to share their outrage at the French fashion house several days ago after Chanel banned them from buying their luxury goods across the world.

The fashion house withdrew its business from Russia to protest Vladimir Putin’s invasion of Ukraine, along with many other brands, but Russian fashionistas didn’t expect to be stopped from shopping in other countries.

Russian interior designer and influencer Liza Litvin has complained that she was refused a Chanel bag at a major mall in Dubai, East2West reported.

She shared that Chanel “has a new order that they only sell after I sign a piece of paper saying I won’t be carrying this bag to Russia.”

Litvin explained: “They asked for my identity details and I gave my Russian phone number.

“Then the manager said that from today they only sell to Russians if they sign an agreement not to carry their items to Russia.”

Chanel’s French offices have confirmed the new policy which they say has been imposed on them due to European Union and Swiss sanctions on luxury items.

Customers are now asked to “confirm that the products they buy will not be used in Russia”.

“We understand that these measures, aimed at complying with the requirements of the law, may create certain inconveniences for certain customers. We are currently working to improve the procedure and we apologize for any related misunderstanding and inconvenience,” Chanel said.

To protest “Russophobia”, former Chanel customers destroy their products in front of millions.

“Chanel is just an accessory,” she added. “An accomplice who at some point decided to humiliate people, my compatriots, decided to discriminate against people on the basis of nationality, which I will not tolerate. After all, the main thing is the principles , not what is in your hands, but what is inside of you.

“I’ve always dreamed of a Chanel handbag appearing in my wardrobe, and it happened last year,” she wrote in her caption. “But after learning about the brand’s policy towards Russians, I decided to remove these bags from my daily life until the situation changes.

“I am against Russophobia, I am against the brand, which supports Russophobia and discrimination against women based on nationality. We Russian girls are beautiful whether we have a Chanel bag or not,” she continued.

Some viewers enjoyed the Russian protest while others mocked them for their complaints about luxury fashion accessories amid a war that has killed thousands. 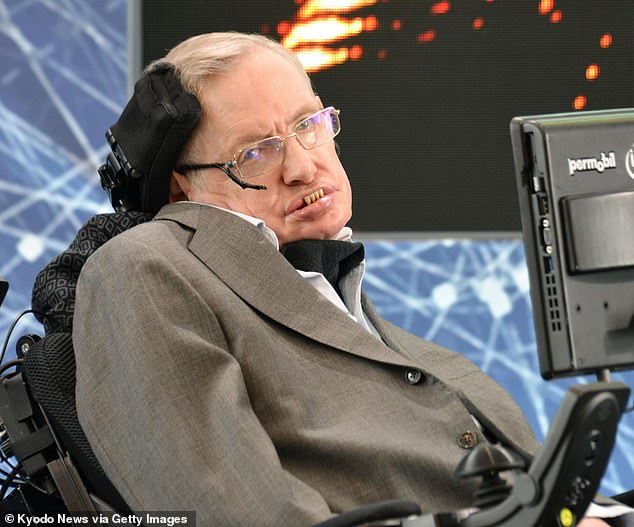