In an ode to the University of Miami’s rotation chain, the Rossville varsity baseball team took on the tradition and added their own twist by donning each player to cross home plate with the jewels.

On Monday night, the channel often circulated as the Hornets won their first Divisional Championship since 2019 against county rival Clinton Central 12-2 in the Class A, Division 54 Championship at Remington Park.

After winning three straight section titles from 2017-19 and making one state finals appearance during that streak, Rossville has added to their recent baseball success and now faces Cowan at 11 a.m. Saturday in the regional semifinal. at Central Catholic’s Leming Field.

For the Hornets and head coach Brad Scott, the approach was free and easy.

“I think that’s just our approach in general throughout the game and the idea is to just have fun,” Scott said. “We’ve already put the body to work, okay, so let’s go out and put together seven rounds and have fun.”

However, Rossville only needed five innings as he broke out late in the second with seven runs.

Ozzie Meeks put the Hornets on the board first with a pop fly to right field before Rossville put in play three straight shots. With a steal from home by Meeks, followed by an error from Clinton Central, Lance Hanna finally capped the shoot-off with a triple to left field and two scores.

Rossville pitcher Eric Homco referred to the Hornets’ home stretch of the regular season as the moment they finally began to turn into a championship.

“Being able to get out there and play and win like us means a lot to our team because we’ve had our ups and downs this year but I feel like towards the last three games of the regular season, we really got together. bonded as a team and became a family,” Homco said.

In one of its first games of the season, Rossville made easy work of Clinton Central with a 13-3, 10-1 finish.

The road to the championship game against a county rival ended with a first-round win over Tri-County before defeating Sheridan 7-3 in Monday afternoon’s semi-final.

Clinton Central didn’t go easy after cutting the Hornets’ lead with a Klayton Stevens fly ball that led to a Rossville error and resulted in two Bulldog scores in the top of the fifth.

The Hornets took the Clinton Central score in stride when in the bottom of the fifth, Rossville scored on his last four at-bats to wipe out the game for good as Jace Jacoby’s hit to center field carried the coup de grace.

Reflecting on the Division win, Scott noted the win was even sweeter after the Hornets fell short in the Division Championship against Clinton Central a season ago.

“It feels good, it really feels good to all the players,” Scott said. “You put in all the time and worked hard and the guys that were here last year, obviously it ended up different in the sectional championship watching Clinton Central celebrate, so I’m really excited for the boys.” 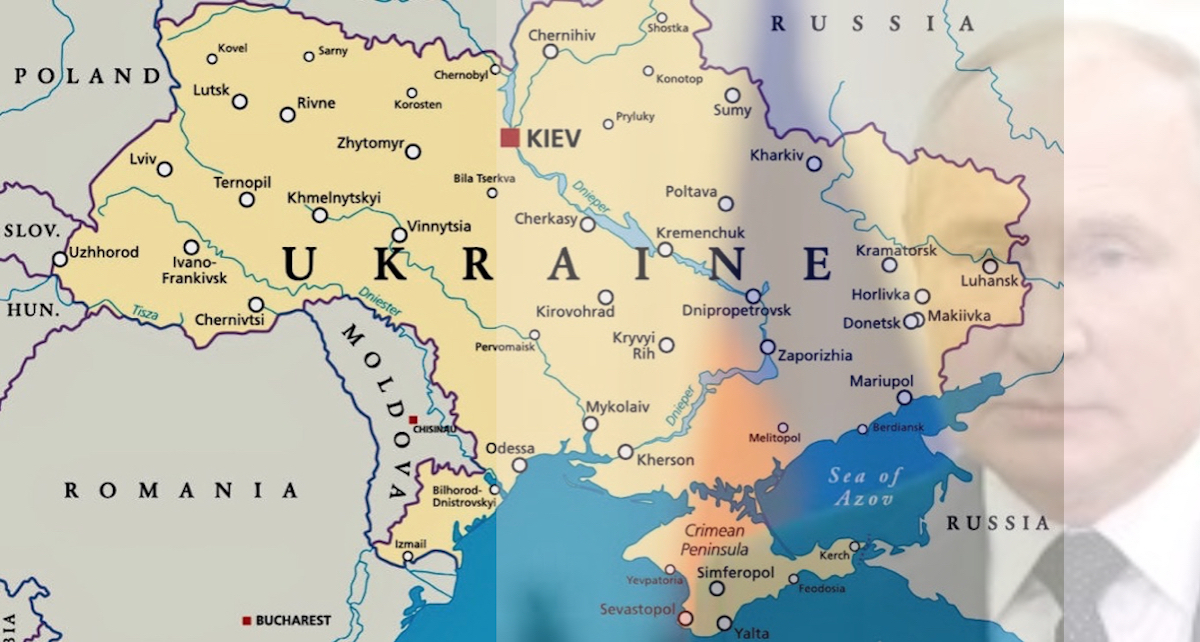 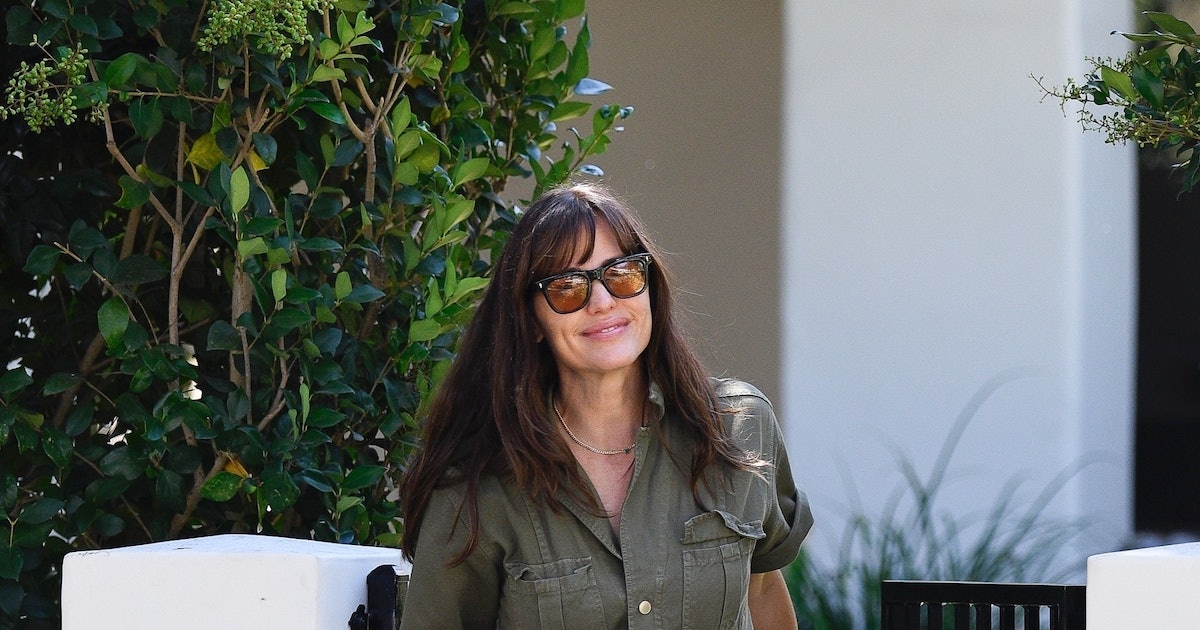