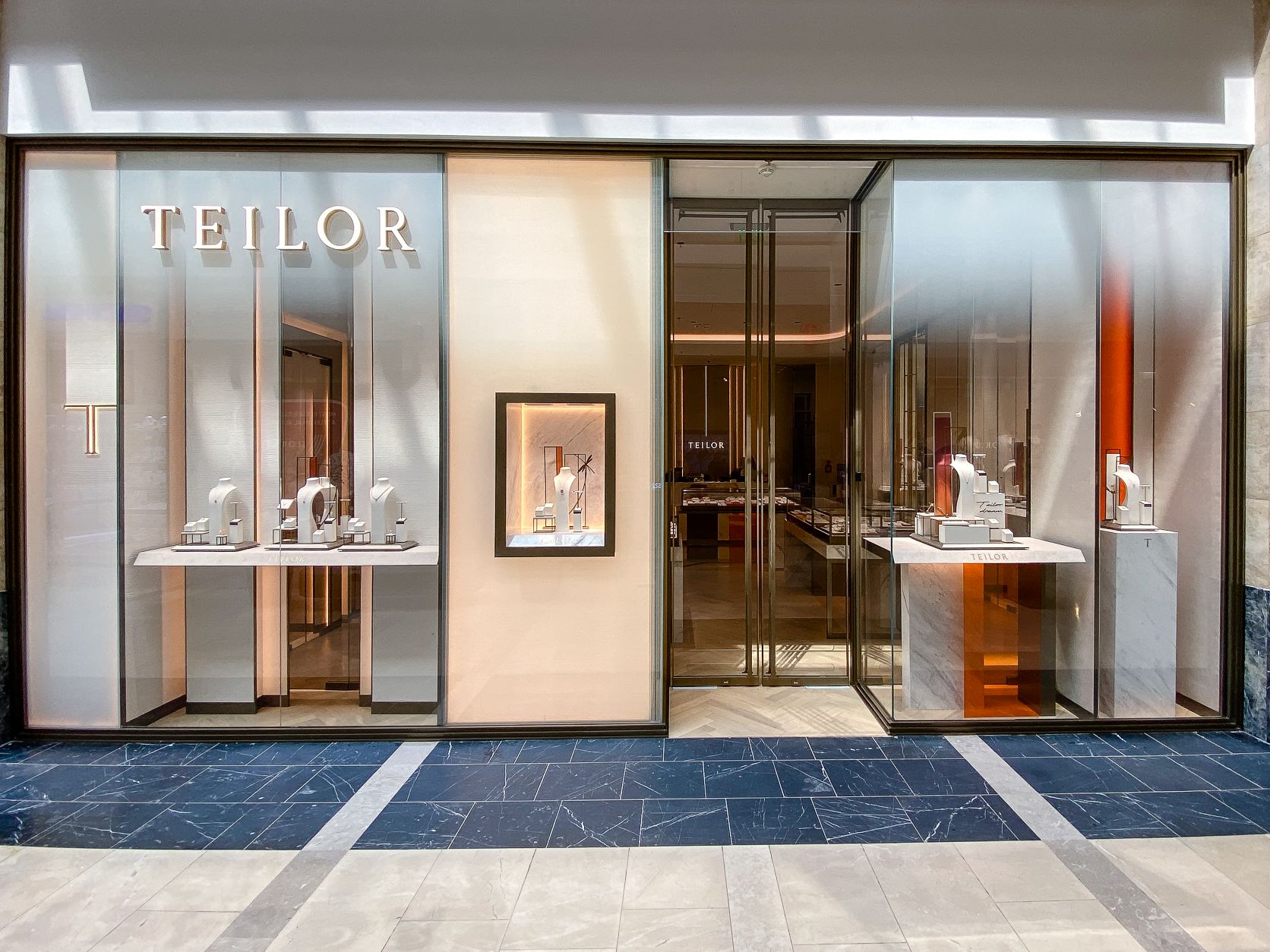 BUCHAREST (Romania), September 8 (SeeNews) – Romanian jewelry chain Teilor announced on Thursday that it has invested more than 2 million euros ($1.98 million) in a process to digitally transform its operations.

The investment covers a new e-commerce platform and the implementation of a new ecosystem for customers who shop online and in-store, the company said in a press release.

The new website has already been launched in Romania and Hungary and will continue its deployment in Poland, Bulgaria and on the international platform by the end of September.

“The rollout of the new e-commerce platform marks the conclusion of one of the most important projects in Teilor’s history and marks the start of a new stage in the customer experience,” said Willy Dicu, CEO by Teilor.

Teilor is an international jewelry chain with 24 years of experience. The company owns 62 bricks and mortar
stores in Romania, Poland, Hungary, Bulgaria and the Czech Republic. 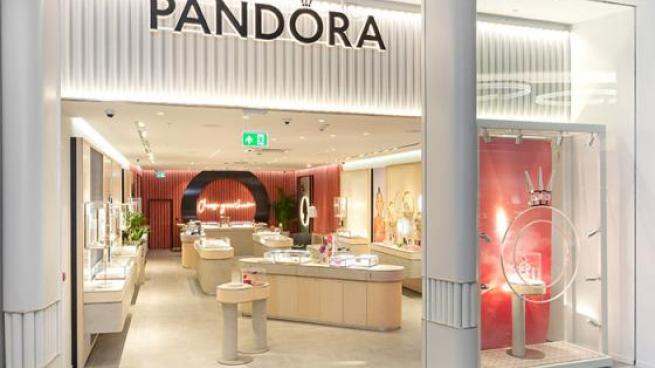 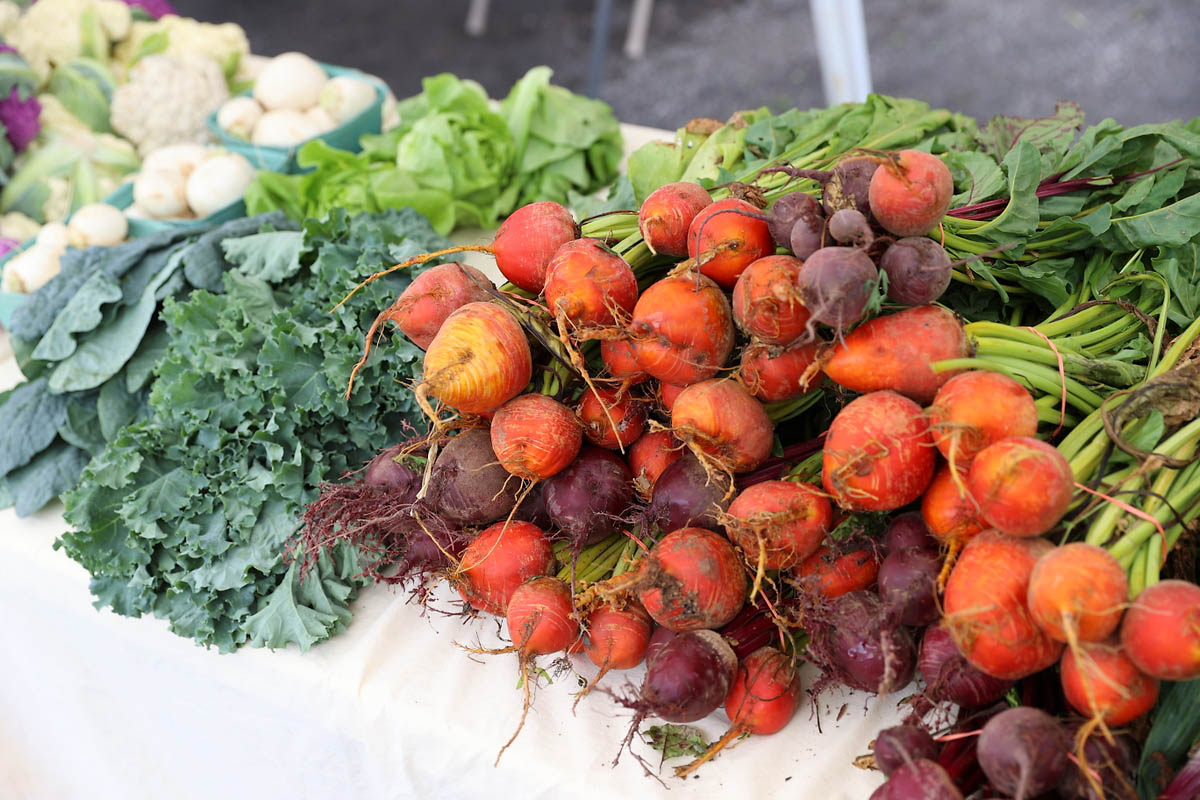