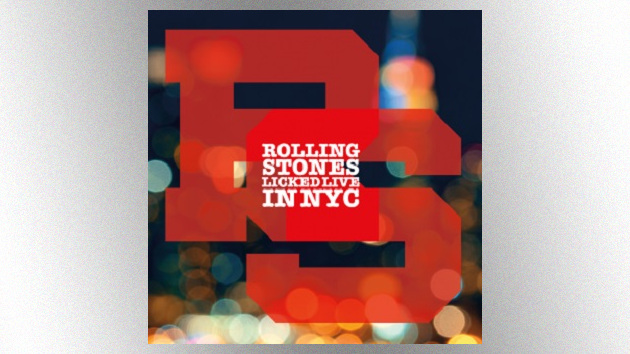 The film of the concert originally premiered in 2003 as an HBO special and was featured on the multi-disc DVD set Four Flicks which was released the same year.

The Licked Live in NYC DVD and Blu-ray include four previously unreleased songs from the Madison Square Garden show, plus three bonus performances from an Amsterdam gig the Stones played during the Licks trek, plus footage from the rehearsals of the band’s tour of Toronto.

Meanwhile, the Blu-ray SD features a 51-minute documentary titled Tip of the Tongue which offers insight into the conception and preparation of the Licks tour, which saw The Rolling Stones perform in three venues of varying sizes in each metropolitan area visited. . 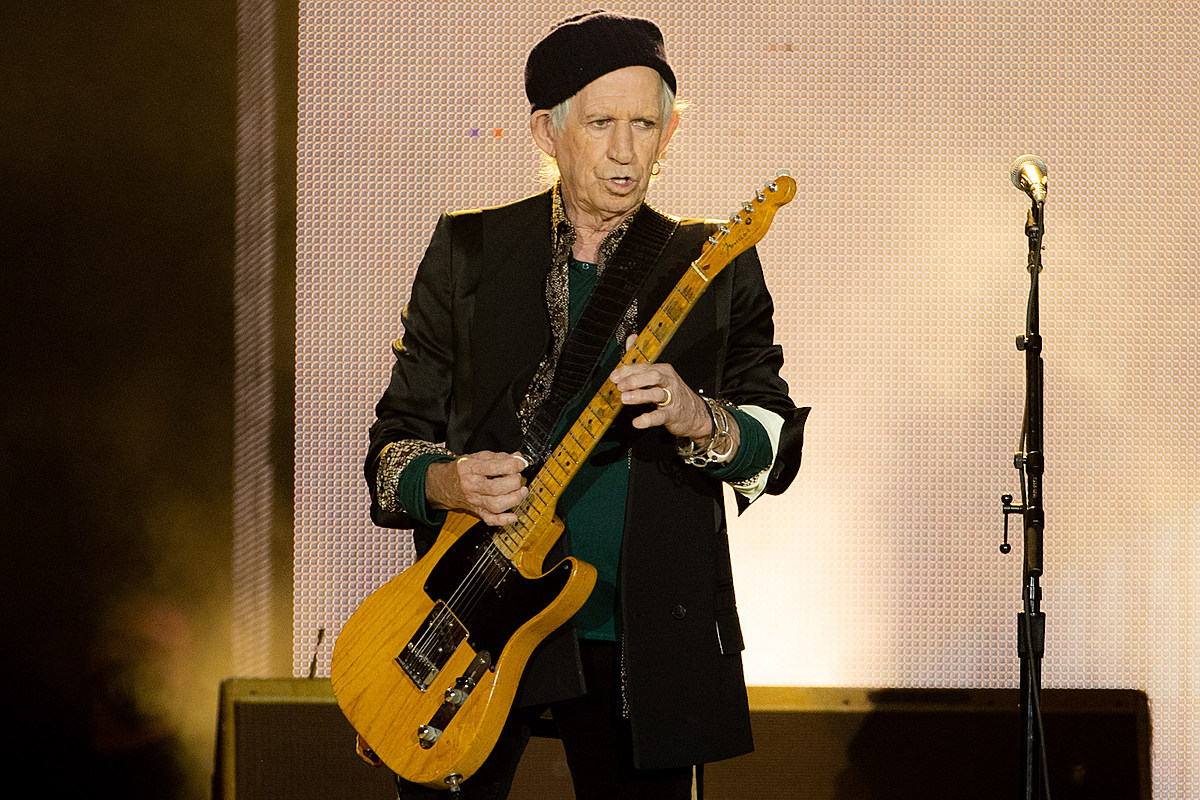 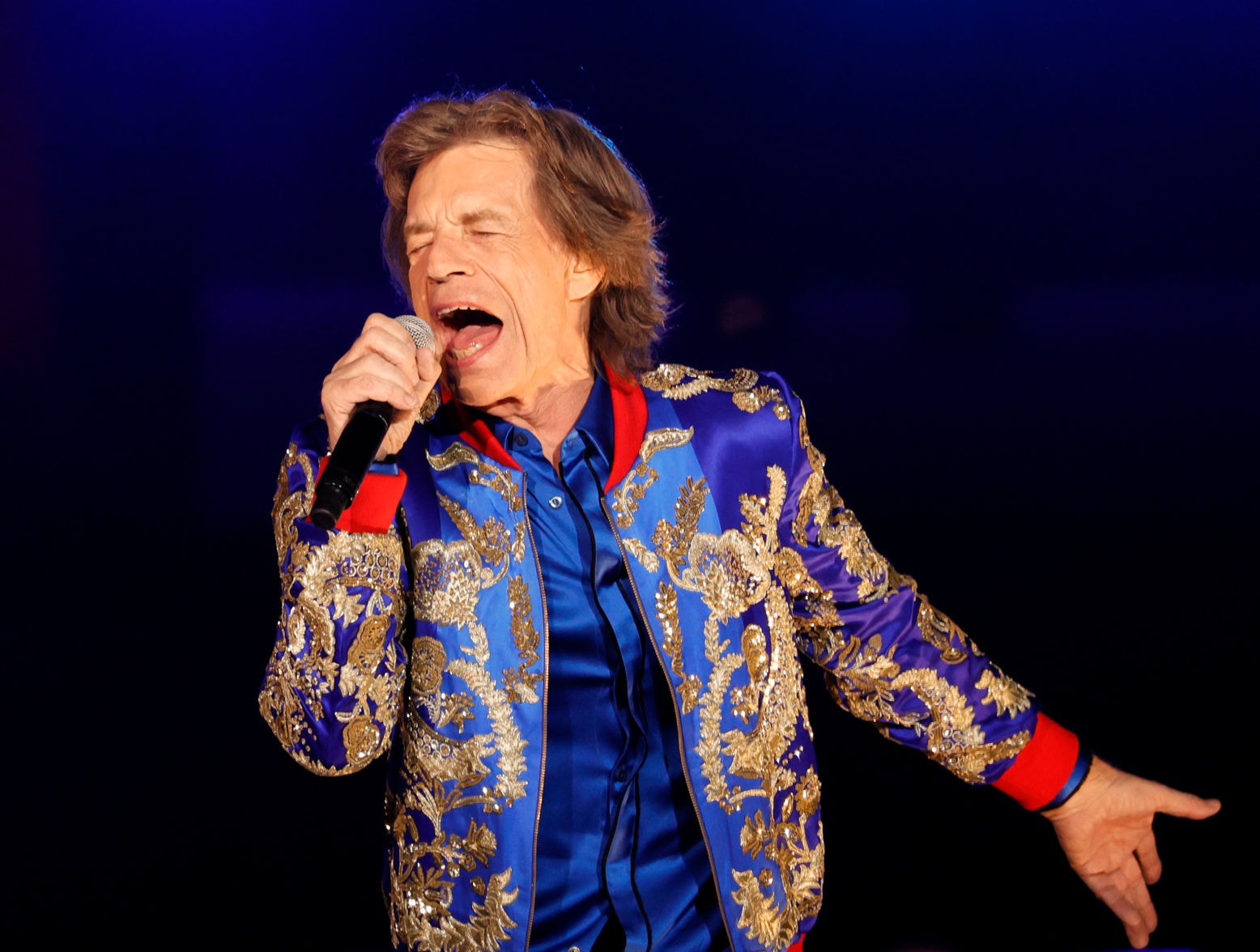