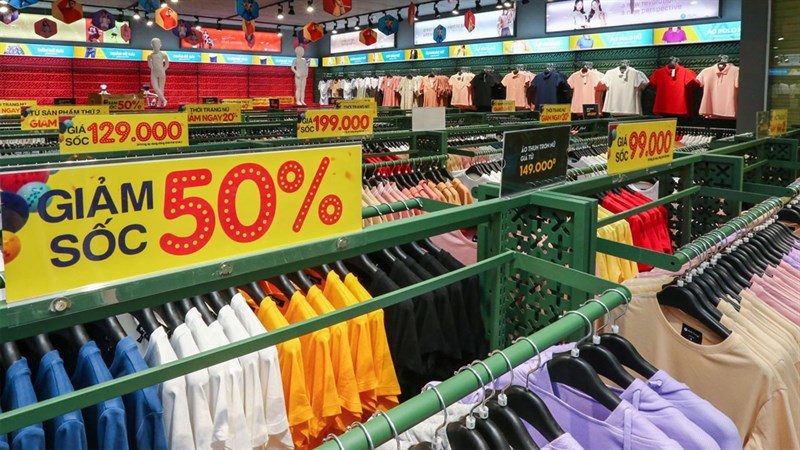 The clothes are seen in an AVAFashion outlet. Photo courtesy of Mobile World

Electronics retail giant Mobile World has closed its AVAFashion business six months after branching out into the new sector in its search for new revenue streams.

The AVAFashion site has been shut down and is being redirected to AVASport, Mobile World’s sportswear distributor.

Mobile World President Doan Van Hieu Em said earlier that AVA channels were part of the company’s strategy to experiment with new businesses to seek more growth opportunities, and that anything that doesn’t work not would be closed.

Another foray is into pharmaceuticals with its An Khang pharmacies.

Em plans to increase the number of An Khang stores from 500 to 800 by the end of this year.

Its competitors Pharmacity and Long Chau have more than 1,100 and 690.

Mobile World has also closed dozens of Bach Hoa Xanh grocery stores in a bid to improve the performance of each store in preparation for nationwide expansion next year. 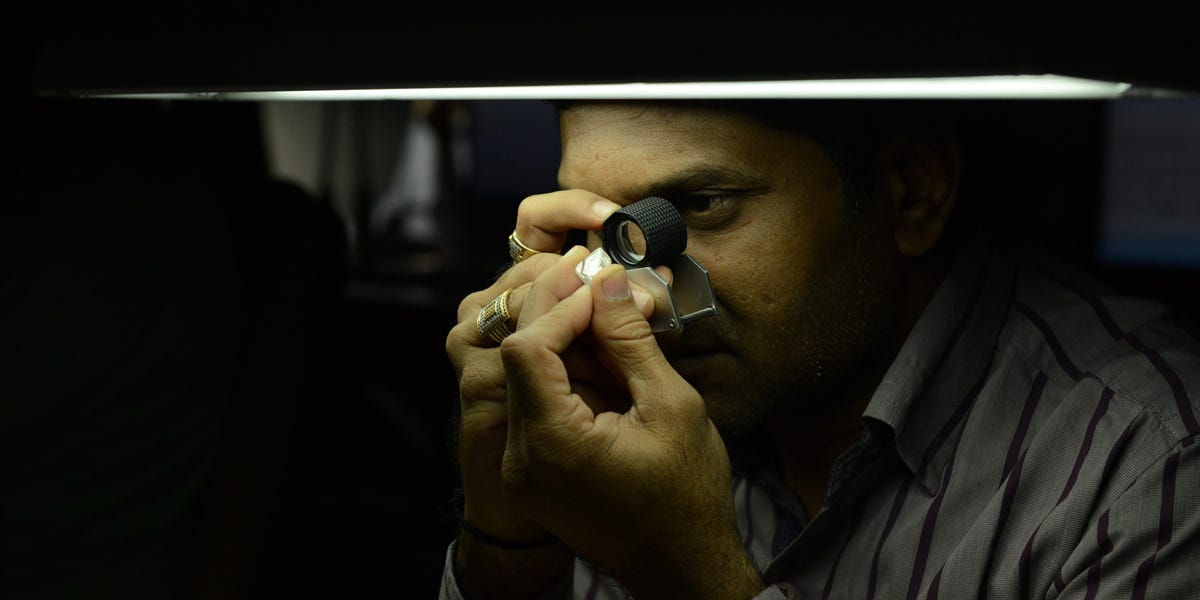