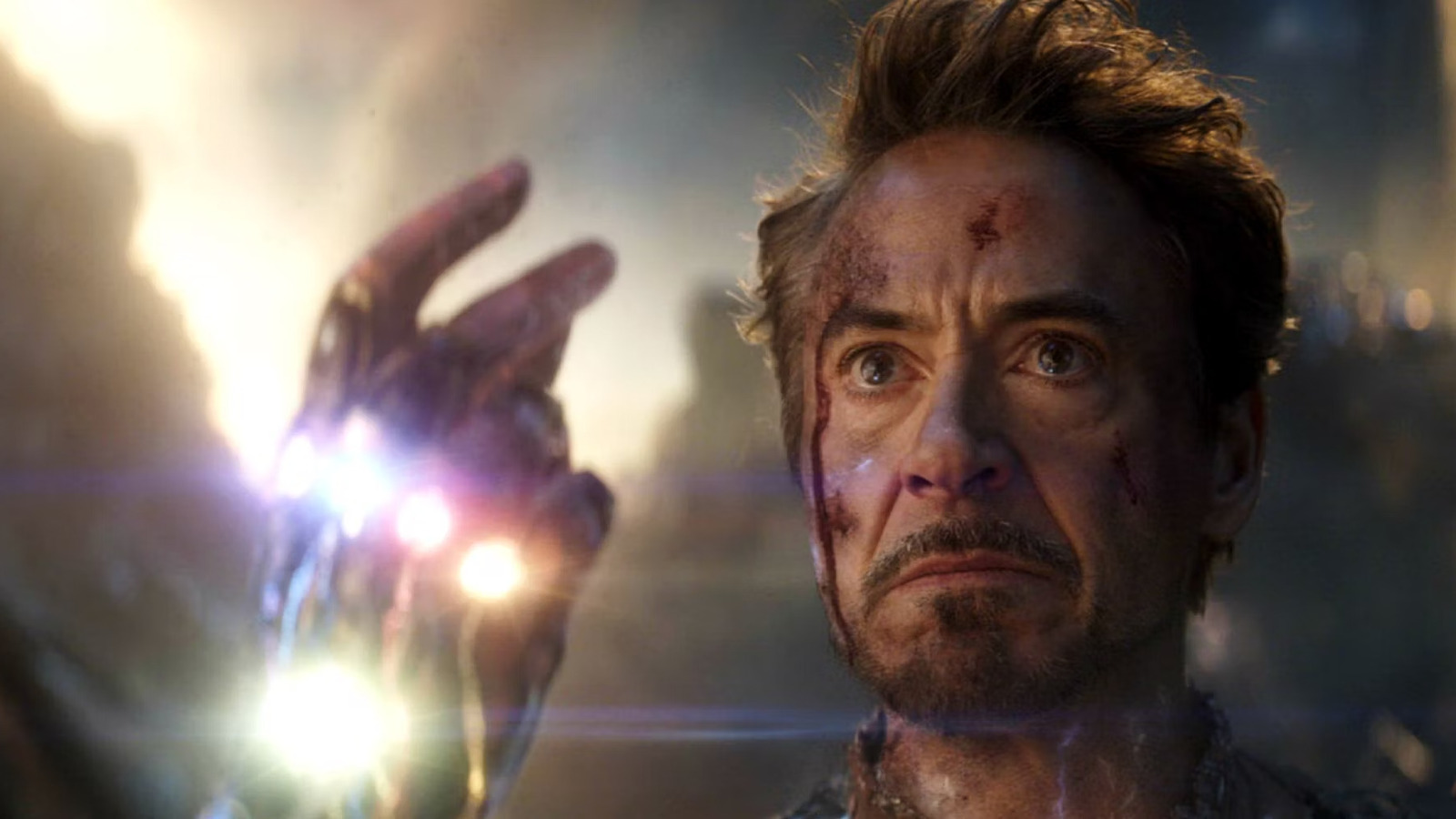 First unveiled at Comic Con, the Infinity Gauntlet Gem Collection was born from the mind of East Continental Gems President Adam Mirzoeff as he watched “Avengers: Endgame” with his children. He told The Hollywood Reporter that he immediately found himself drawn to the gems that hold the Infinity Saga together.

“When I saw the Time Stone on screen and how significant it is to the whole Marvel Universe narrative, for me, it was very meaningful to watch this with my kids.”

So he got to thinking, “Does Marvel have a real set of Infinity Stones?” Upon discovering that was not the case, Mirzoeff decided to right that wrong by turning to his own collection. He found actual gemstones to represent each Infinity Stone, taking into account color, rarity and quality. Eventually the collection came to include the following: a Colombian emerald as the time stone, a sapphire from Madagascar as the space stone, an amethyst as the power stone, a ruby ​​from Mozambique as the power, a yellow diamond like the stone of the spirit. , and a spessartite as a soulstone. It is not yet known if a trip to Vormir and a human sacrifice are required to possess all the gems, but together the six stones weigh over 150 carats. The stones are housed in a bespoke gauntlet, perfect for displaying gems and also breaking 50% of living things. Allegedly.

Ahead of the collectible’s reveal, Mirzoeff said, “I know it will exceed my expectations, but I just hope it gives fans the same feeling.” It’s certainly exciting to see the MCU Macguffin come to life. Sure, it’s in a form that only Tony Stark himself could afford, but I’m sure the Infinity Stones being in the hands of a millionaire won’t have terrible, lasting repercussions. 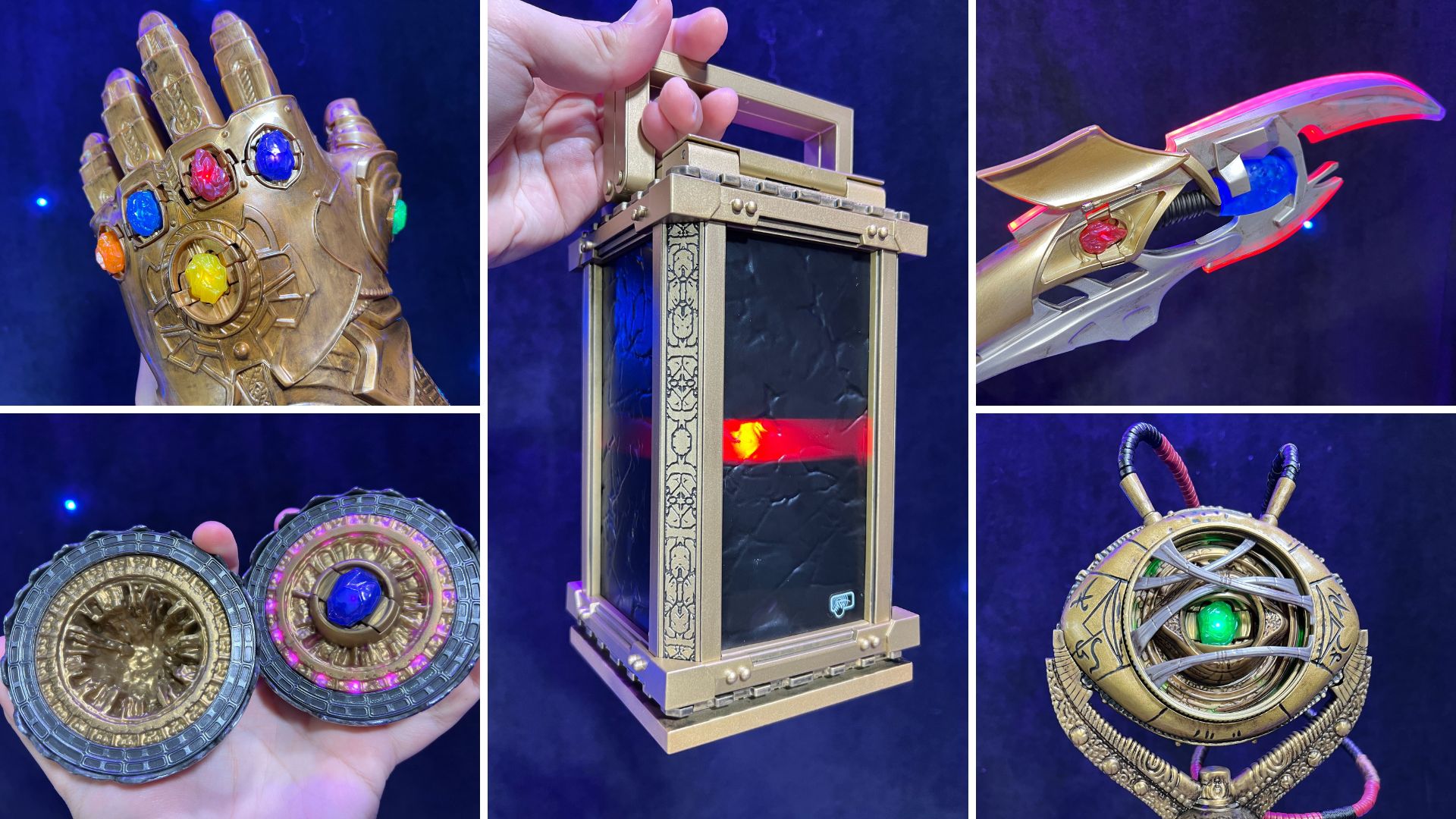