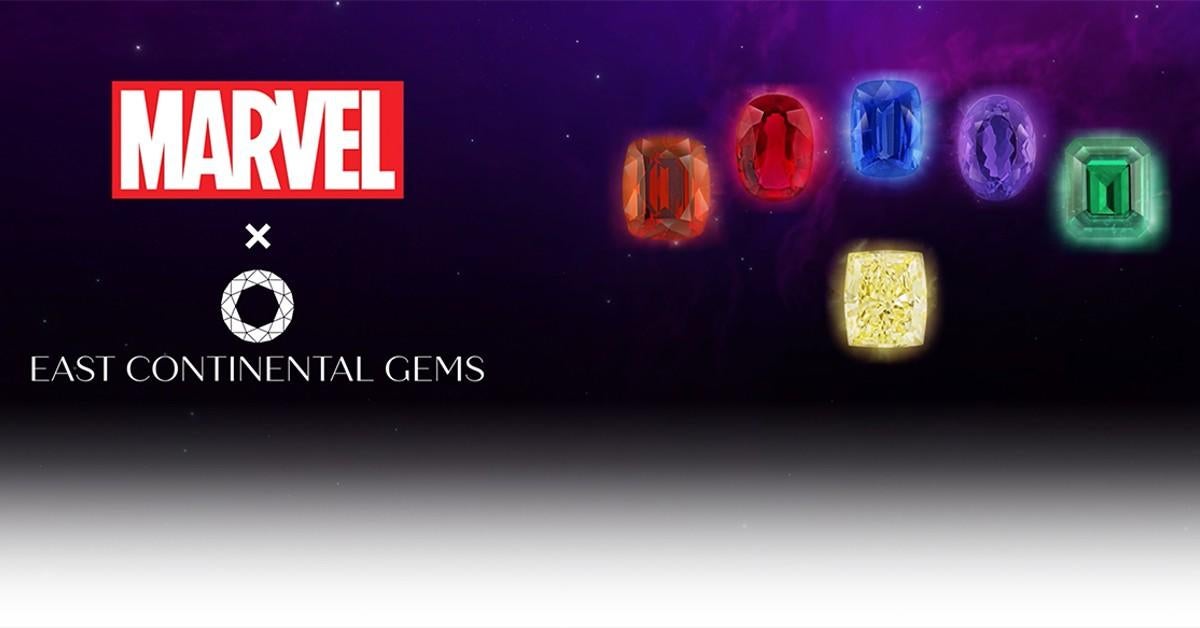 Marvel fans will soon be able to get their hands on a unique collection of the rare Infinity Stones. Cosmic Artifacts started out as Infinity Gems in the comics, but were repurposed as Infinity Stones in the Marvel Cinematic Universe. The Stones of Time, Space, Reality, Power, Soul, and Spirit were Thanos’ main prize during the Infinity Saga of movies that ended in Avengers: Endgame. Now, Marvel is teaming up with East Continental Gems for The Infinity Collection of Gemstones, which was announced Friday at the Marvel booth at San Diego Comic-Con.

Marvel superfan Daymond John, founder, president and CEO of FUBU, and investor in the hit ABC reality series shark tank, was on hand to unveil the Infinity Stones collection. Los Angeles-based creative Darren Romanelli aka DRx (Dog Days at Pit Palm Springs and Built In at Neutra VDL House and Mickey’s Birthday at Parco Museum Tokyo) served as creative director of the collection. While the six Infinity Stones were too powerful for even Thanos and Hulk to wield in their hands, this collection is poised to become one of Marvel’s most treasured collectibles. The six stones combined weigh over 150 carats and have a total estimated value of over $25 million.

“Fans and collectors are a very important consumer for Marvel, as they truly live the Marvel lifestyle on a daily basis and are always looking to connect with the brand in new and unique ways. We believe this collection of authentic gemstones is cool and unexpected and expands the reach of the Marvel brand,” said Paul Gitter, SVP, Marvel Consumer Products.

“There has never been anything more exciting and interesting in the Marvel Universe than the precious Infinity Stones and as a fourth generation jeweler and fan, I am honored that Marvel has entrusted us with the monumental task of keeping the Infinity Gem collection for our universe,” said Adam Mirzoeff, President of East Continental Gems.

Each of the Infinity Stones will be displayed in an exclusive Infinity Gauntlet customized to house the Gems, specially designed by industry leader Gentle Giant Ltd., known for its collectible toys and premium consumer products around the world. East Continental Gems will also release a limited edition Reality Stone in September as part of a future collection to be announced at a later date.

A description of each of the actual stones and their Marvel Universe counterpart is below: 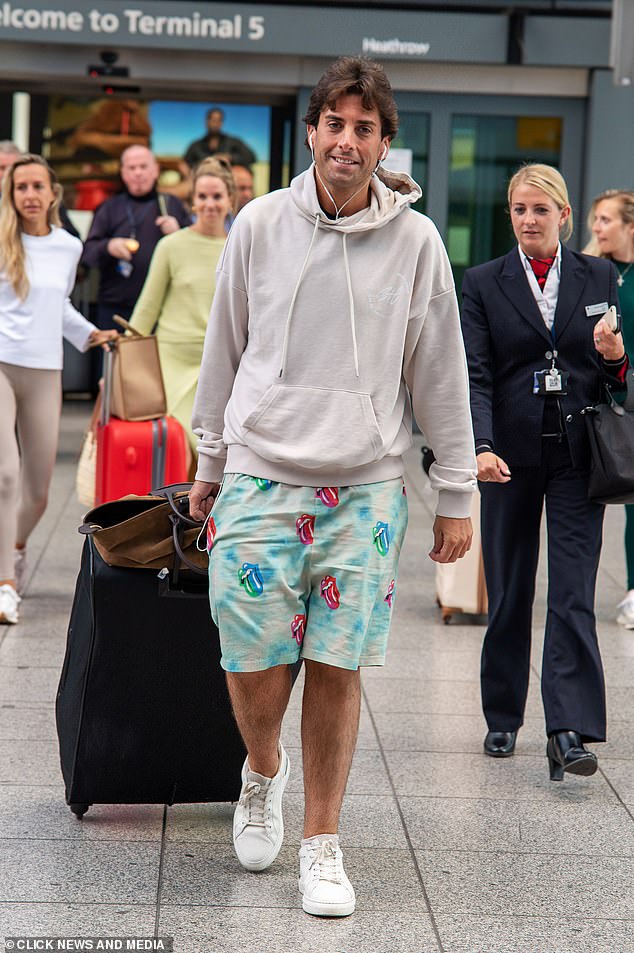