Listening to a Kurt Vile song is, more often than not, sitting front row in the Philadelphia guitarist’s mind, to witness his innermost thoughts as they dance across the screen in colors bright and sometimes ridiculous. The inside of Vile’s head seems like a frazzled place: confused, nervous, prone to self-doubt and giddy self-awareness. He’s an outlaw on the verge of implosion who swallows pills to calm himself down, has a headache like a shop hoover, and occasionally suffers from “genius little psychosis.” Most memorably, in “Pretty Pimpin”, he dissociated himself in the bathroom mirror, brushed “a stranger’s teeth” and admired his own clothes. But Vile’s boundless charm and languorous drawl have a knack for making even the heaviest affliction bearable, if not a quiet boo.

“Like Exploding Stones”, the first single from his upcoming album (watch my moves), offers one of the most vivid portrayals of his anxiety to date. Start with the chorus – “Pain ricochets through my brain like exploding rocks” – and linger on the idea as he repeats the phrase, his voice nasal and plaintive. He walks us through his precarious mental state with deadpan understatement, rhyming “cranium” with “pinball machine-a-mania” and comparing his inner life to a horror movie marathon. The tempo is slow and the mood is woozy, moving with drugged torpor. But despite everything, “Like Exploding Stones” is strangely uplifting. His falsetto woo feels discharged, and his running commentary – heralding a guitar feedback chime as he sounds, say, or the input of his Moog synthesizer – feels self-aware. If laughter is the best medicine, then a cocktail of laughter and rock ‘n’ roll is even better, he suggests: “I’m just kidding and just playing/And that’s just the way which I do ‘a livin’ / Everyday in my mind and in real life too / Goin’ woo.” The guy stays. 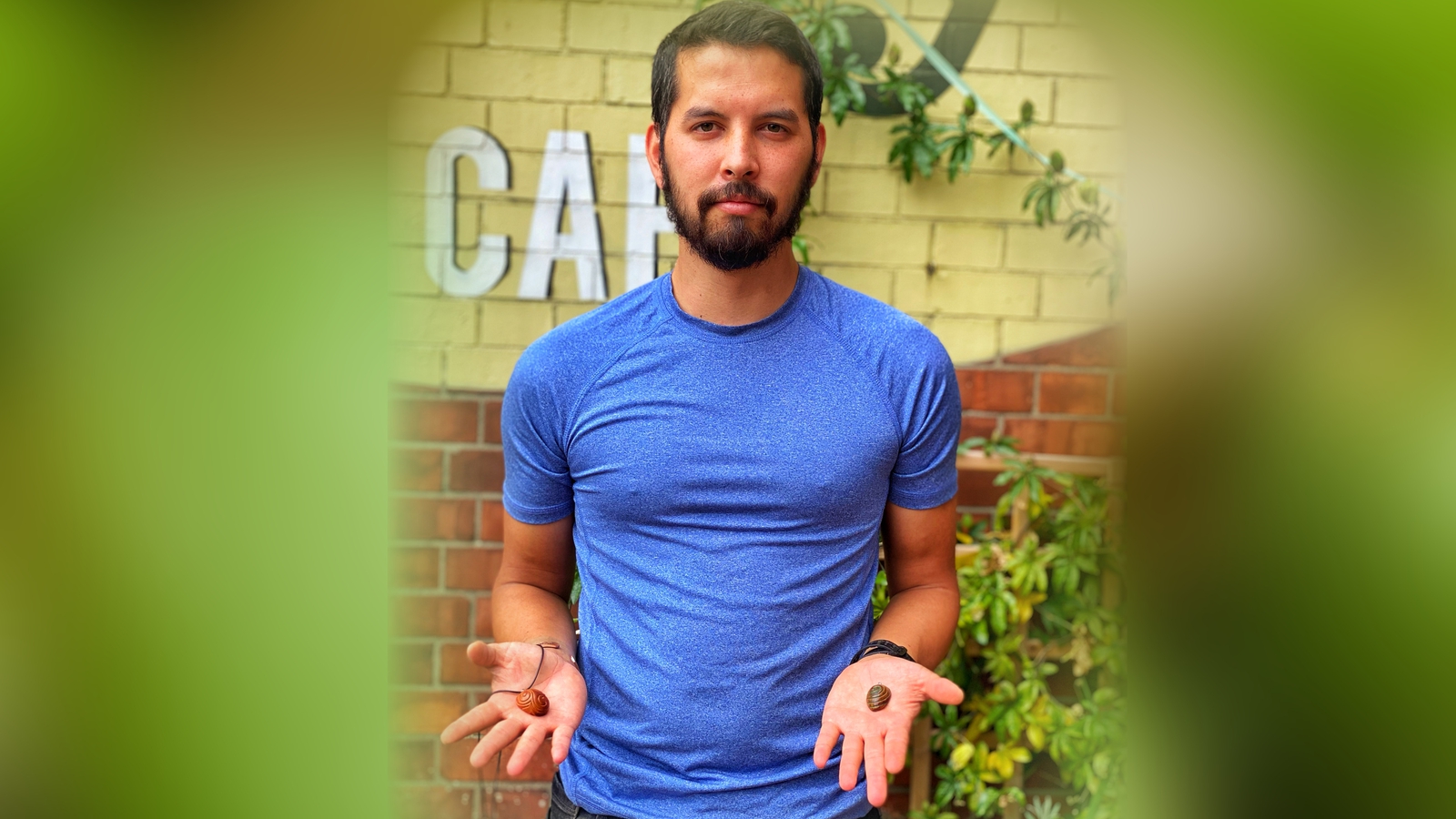