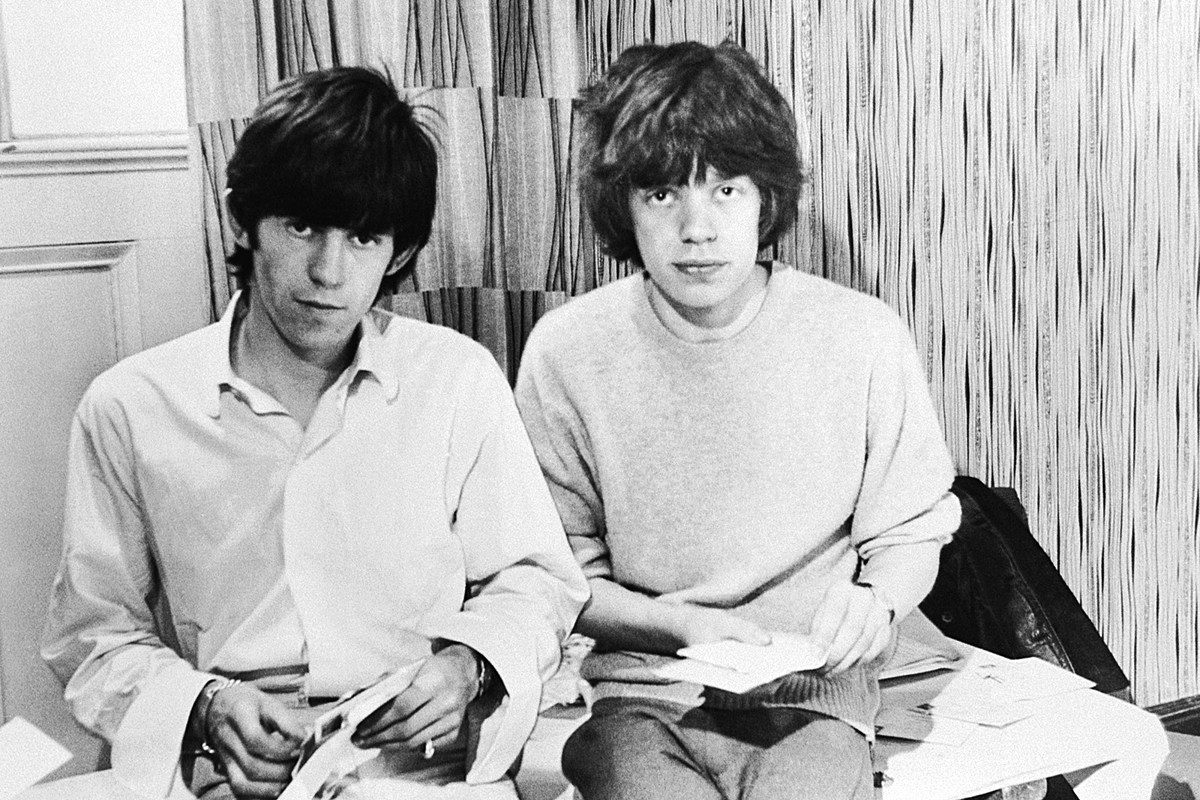 Mick Jagger said Keith Richards was not a fan of the Rolling Stones classic “(I Can’t Get No) Satisfaction” when they first wrote the chart-topping song.

Released in 1965, “Satisfaction” became the band’s first US No. 1 hit and became a rock standard, particularly because of Richards’ catchy riff. But after the band recorded the song, Richards disagreed with manager and producer Andrew Loog Oldham’s assessment of its potential.

“There’s this motel in Clearwater, Florida, and I remember sitting down with Keith and writing the song ‘Satisfaction,'” Jagger said in the first episode of the BBC documentary series. My Rolling Stone Life. “Andrew Oldham said, ‘It’s like a No. 1 single – it’s awesome! Keith was like, ‘I don’t really like this. It can’t be released as a single.’ And it went to No. 1 like instantly. “

Jagger said of the song’s success, “It felt like a big moment. It became your signature track, your heart-cry, your sexuality, your controversy. You gotta have that song that everybody’s gotta rave about. remembers. It makes a huge shift, and it also brings you into a much more confident era of writing, producing and stuff.”

Elsewhere in the episode, Jagger reflected on the growing tension with Brian Jones as the Jagger/Richards songwriting team began to rack up hits, which contributed to Jones’ firing in 1969. “He was very musical, so he could pick up different instruments, and he was quite innovative, so a lot of his contributions might not have been melodies and lyrics, but pieces that he was playing,” the frontman said. “He liked to tell people it was his band, but we were always like, ‘Really? What do you mean by this is your band?’ We thought it was our band, not Brian’s.”

Jagger also said Jones disapproved of the way the frontman presented himself on stage. “I didn’t even know I was doing androgyny, I was so naive,” he said. “But obviously that was just the way I was, you know. I was a little fey. I remember Brian kinda bashed me once because he thought I was too feminine. I mean, I had my moments like that.”

My Rolling Stone Lifewhich commemorates the band’s 60th anniversary, will air on Epix in the United States on August 7. 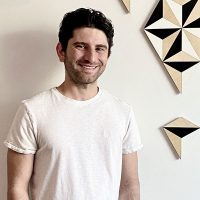 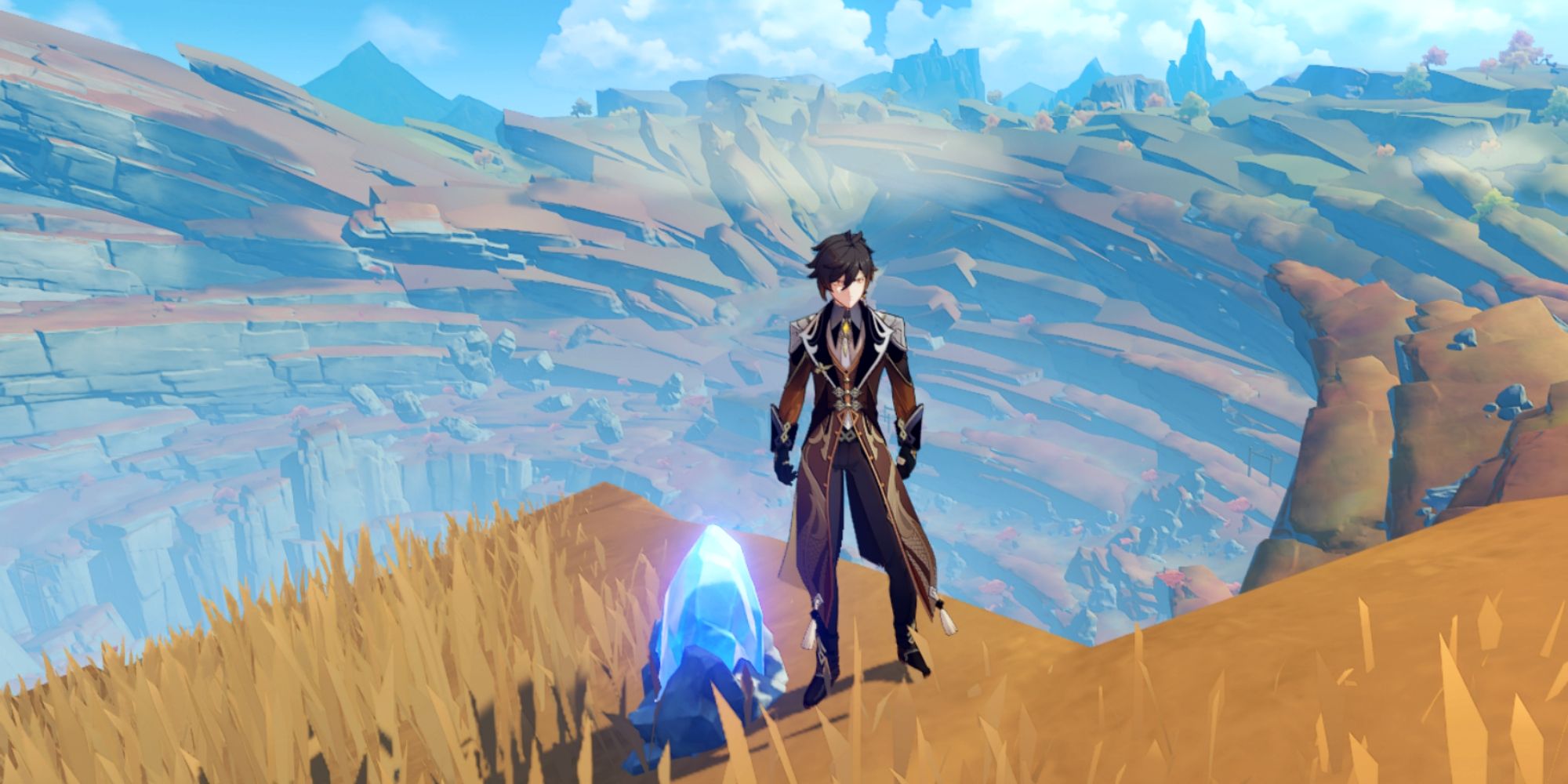