The need for Greta, who signs the entire text with her own hand, is to point out the many dangers that lurk behind the keyboards and inside the Web, increasingly ferocious against the weak subjects who often, after bad and gratuitous attacks, they fall into depressive forms which sometimes turn tragic.

After three years of absence from the musical scene and an artistic maturation easily found in the care given to the choice of words, the new single from Greta Ray is now available, a multifaceted artist who has many hit singles to her credit despite very young age.

Cyber-harassment is an increasingly bloody social scourge by people who violently attack the most vulnerable for the simple taste of hurting them to take their peace. However, Greta Ray’s song is not limited to the simple denunciation of cyberbullying, but is above all an impassioned invitation to the victims to remain deaf to any insult and to go forward with their heads held high, straight on their own. way. .

A text therefore more than current and which wants to stir consciences and express its solidarity with those who are tormented by these new criminal figures.

The new song is by Fausto Cogliati who embraces the spirit of the text, reinforcing its message and is distributed by Estabrook Road Records.

At a very young age, she began to indulge in one of her passions by doing, at the age of four, her first photo shoot for an advertisement for famiglia cristiana.

Greta Ray (aka Greta Giussani) is an Italian singer, actress, model and author born in Como on April 23, 1999.

This is how she began training to perfect her talents and in 2015, at the age of sixteen, she took part in the prestigious “fashion week” in Milan for “terranova” and “chiara boni”.

Indulging in all her artistic qualities, the following year, at the age of seventeen, she took part in and won the national “bravissima” competition, directed by Valerio Merola and, in the same year, she won the singing competition “sanremo music awards” as best female voice.

In the years 2018/2019, she performed with the big names in Italian music in summer competitions with declared success, such as the “radiostop festival”, the “festival show”, the “incanto summer festival” with more than 25,000 people.

But wanting to express the most intimate feeling of her, she also devotes herself to songwriting focused on writing lycris, with many unreleased songs to her credit.

However, she continued to move from art to art, becoming the global image of “dreamland make up milano” and “just italy”, as well as the protagonist of many national and international magazine covers, including “break magazine”, “venus gallery”. “, “best international” and “exitò magazine”.

She was a special guest at “milan design week” for the brand “golston jewelry” and the same year she became an ambassador for the shoe brand “ps made in toscany” and “alys jewels”.

Also in 2019, she began her film career by participating in the third season of the Disney series “penny on mars” and, subsequently, in the film “the tape” for netflix.

In 2022 she signed with the American label “estabrook road records”.

On April 29 her new single, written by her and Fausto Cogliati. 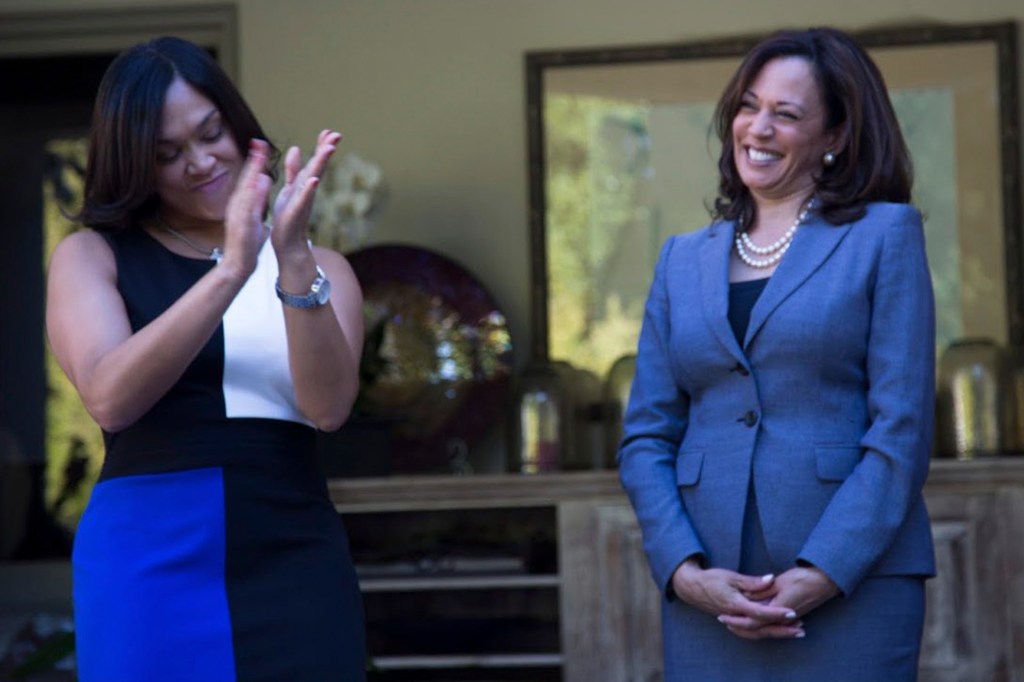