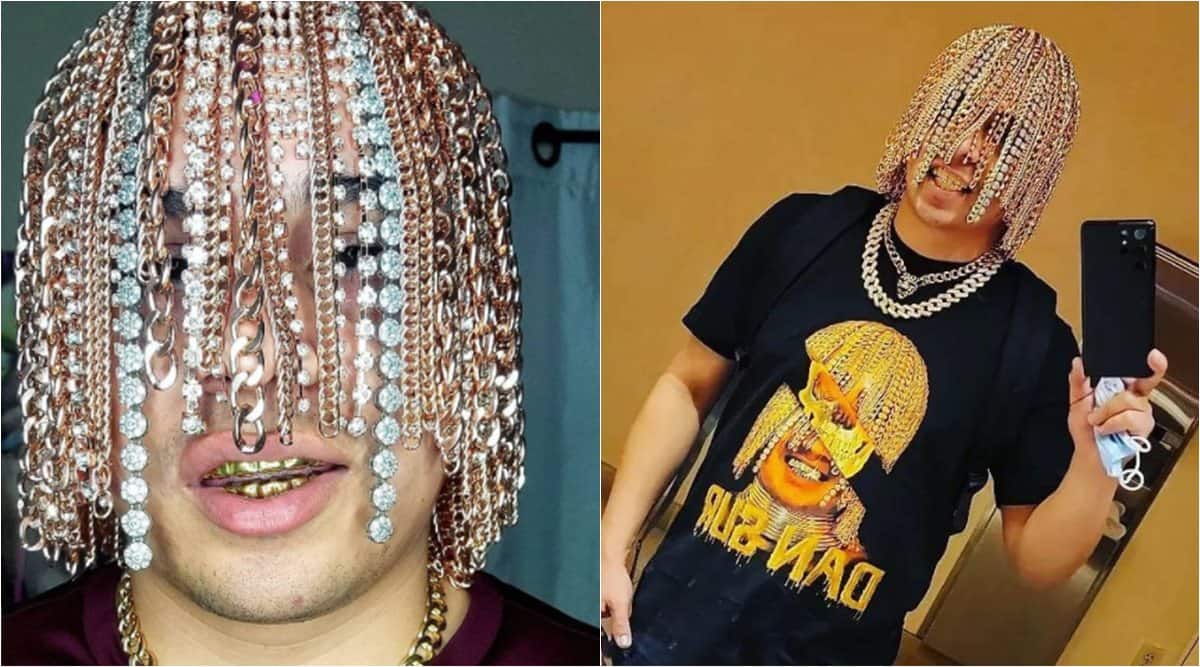 While hair extensions and wigs aren’t uncommon among celebrities, a Mexican rapper went a bit too far by having gold chain hooks surgically implanted into his scalp! Now he has released a new music video in his luxurious look and has started a serious conversation online, with some doctors raising concerns.

Rapper Dan Sur has created a huge buzz online after a TikTok video of him went viral showing off his new metallic locks, a gold chain even adorned with gems and diamonds. The 23-year-old musician claimed he was the ‘first rapper…in human history’ to rock an assortment of gold chains like ‘hair’ – hanging from hooks he had surgically implanted into his scalp.

Although the video started making the rounds this week, Caracole TV reported that he underwent the surgical process in April earlier this year for the look. However, it’s unclear how much the surgery cost for her bizarre goldilocks appearance. The attention around his flamboyant look grew as he dropped his new song “Oro”, surrounded by gold bars and gold lizard.

With the banknotes raining down, gold was not only on his head, as his teeth were also encased in the yellow metal.

“The truth is that I wanted to do something different because I see everyone dying their hair. I hope everyone doesn’t copy me now,” he said in a video translated by NME.

Although many people online doubted whether the chains were real and how he could clean his teeth with the gold grill on it, he claimed it was all genuine.

However, more than authenticity, many feared that he would inspire others to do the same, as the procedure could be risky. According to plastic surgeon Dr. Frank Agullo, this is a very rare procedure that carries immense risks because adding implants is not safe, Yahoo Life reported.

“They introduce an easy path for bacteria between the outside world and the internal body. In this case, the bone covering the brain. Also, I am concerned about how much weight these hooks hold,” the health expert said. “Weight or any accidental pulling on a gold band could cause the implant to dislodge and even fracture the skull,” he added.

Saying it’s not the weight or the hygiene, even sleeping with the metallic hair can be quite difficult, he hopes others won’t be inspired by him. However, Sur isn’t alone when it comes to exuberant implants. Rapper Lil Uzi Vert went viral earlier this year when he left the internet in a frenzy after spending $24 million on a ‘natural’ pink diamond that he had encrusted in his forehead. 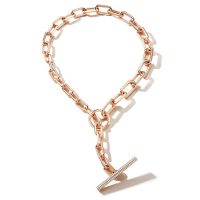 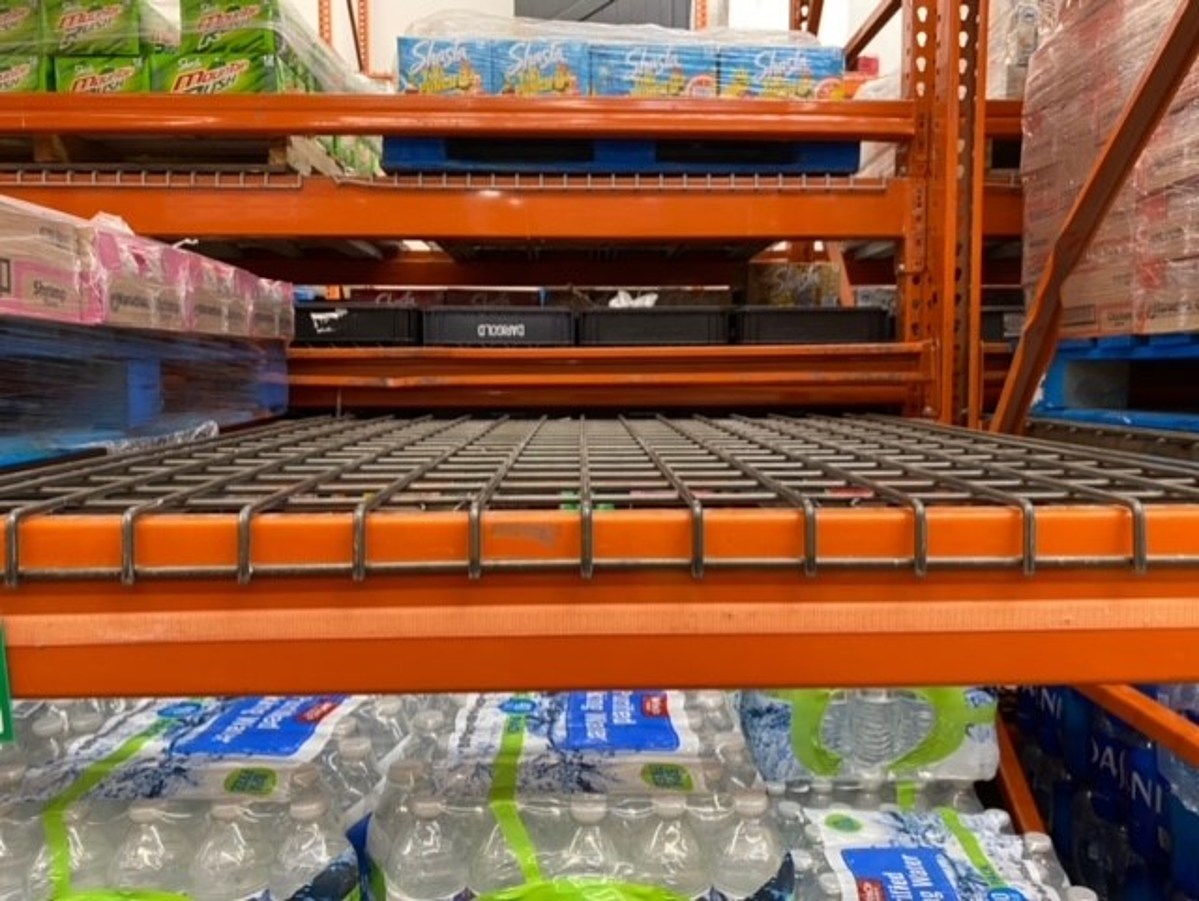 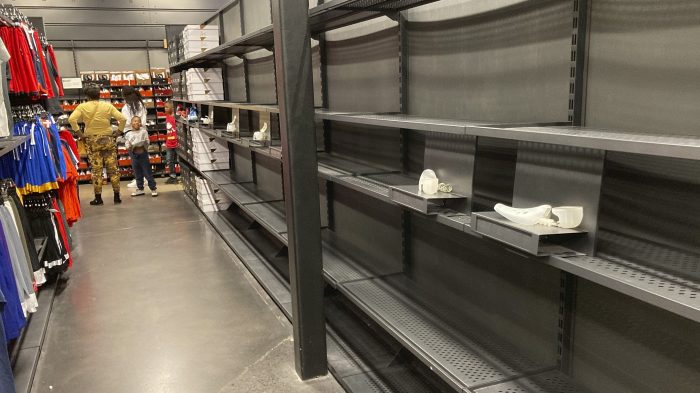