Kurnool: The hunt for diamonds has gained momentum in the Kurnool district. People from remote areas and neighboring states of Karnataka and Telangana are pitching tents in villages where diamonds are available in Pathikonda constituency. In fact, diamond hunting usually begins during the rainy season from June to September. But this time the hunt for diamonds started a little earlier with the first showers hitting the Kurnool district.

Gemstones are available in red earth in the villages of Pathikonda, Maddikerra, Pagiriraj, Jonnagiri, Jonnagiri Thanda and Peravali. During the rainy season, the gemstones will surface due to soil erosion. Due to the availability of gemstones, people from nooks and crannies of the undivided Kurnool district and adjoining states will visit villages and pitch tents. Others will rent houses in the villages until the end of the rainy season.

People will search for diamonds even at night under torchlight. Some lucky people will get the gems and others will end up working in red soil to test their fortune. As news of the availability of diamonds has been wide and widespread for years, diamond dealers in Mumbai and other metropolitan cities will also visit to buy the gemstones.

However, local merchants, who buy the gemstone at a low price, will resell it at a higher price. A resident of Peravali village in Maddikerra mandal, Kuruva Anand Babu speaking to The Hans India said the search for diamonds was a routine process. He said the hunt for diamonds continues in all seasons and is not limited to the rainy season.

The only difference is that the gems will surface due to soil erosion, but in other seasons people have to dig the ground to find them. The stones will dig up by tilting the earth, said Anand Babu. He added that not everyone is lucky enough to find the gems, but a few of them would definitely get the stones.

Recently, two coolies got the gems and the local merchant bought them at Rs 50,000 and Rs 80,000 each. Merchants would keep the secret while buying the gems, Kurva Anand Babu said. 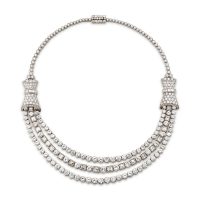 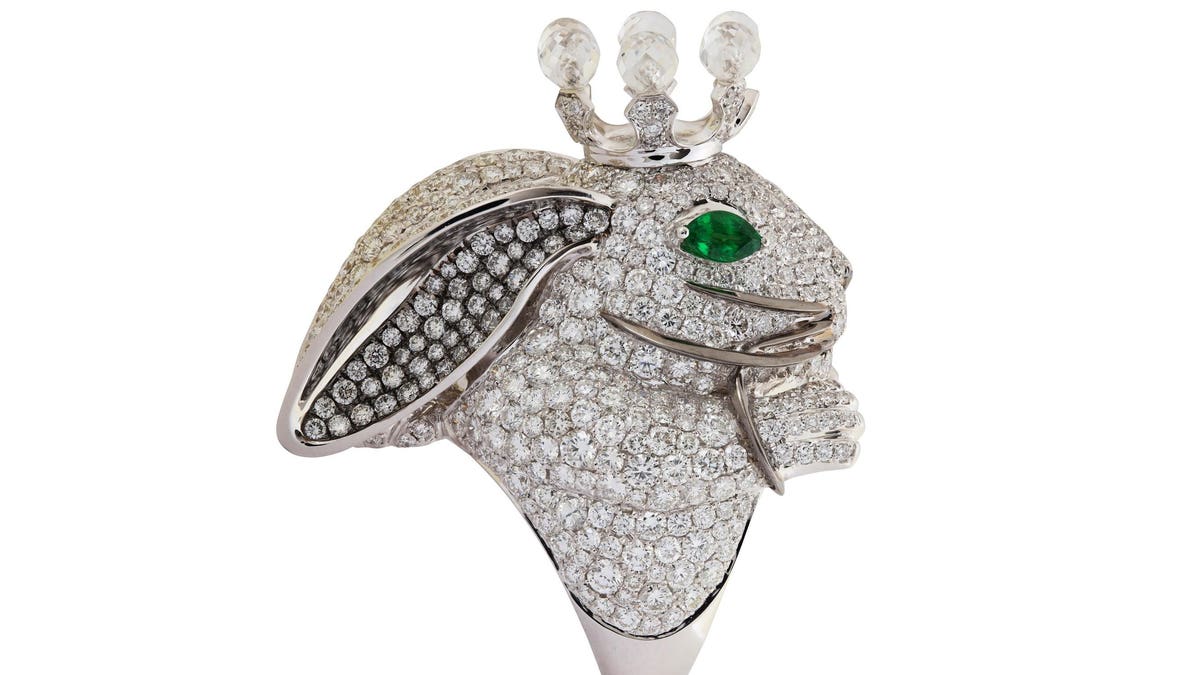