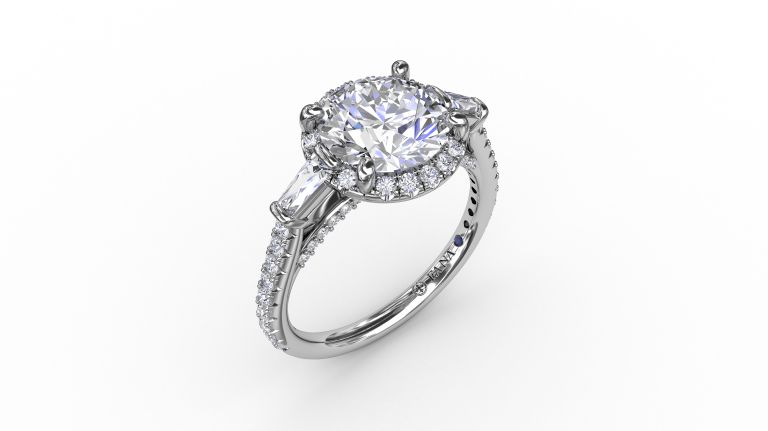 After selling its goods through other suppliers, Fana gets his own house.

The third-generation jewelry maker in business-to-business space has leased 2,158 square feet on the ground floor of 110 Wooster Street in SoHo for its first stand-alone store, Commercial Observer has learned. The deal is for five years with an option to extend for another five years, according to Jane McVerry of Sinvinwho represented the tenant in the transaction.

“We have a wonderfully successful wholesale business, but with limited distribution in our almost literal backyard, we just think the time is right for us to grow the brand at the retail level,” caro boydmarketing director of Fana, said in an email.

As for why the brand chose SoHo for its first store, she said, “Two of our most important brand traits – luxury and art – are in perfect alignment with the neighborhood.”

There was no official rent request because Fana was looking on the block at the same time the former tenant, St. John Knits, decided not to renew his lease, McVerry said. The adjacent space in the property, formerly occupied by the clothing brand Nightingalecurrently asking for $250 per square foot.

“There has been so much absorption on Wooster Street over the past few months with an influx of popular brands that we’ve had a few offers before we even listed the space,” Shannon said in a statement. “The owner was impressed with Fana’s business and plans for the space, so they were happy to take this transaction off the market.”

Fana took possession of the space on April 4 and is starting construction. The new flagship site will open in August, McVerry said. He joins the shoe industry Pajar Canada and designer clothes for women tunes in the six-story, 10,000-square-foot converted loft.

“We refined this Wooster block early,” McVerry said in a statement. “He had the right vibe and the right bones. When we discovered the opportunity at 110 Wooster, we acted quickly because we knew this one-of-a-kind space was a perfect match for Fana’s elegance and charm.

Fana’s business plans include opening additional outlets in select US neighborhoods over the next five to 10 years, Boyd said.