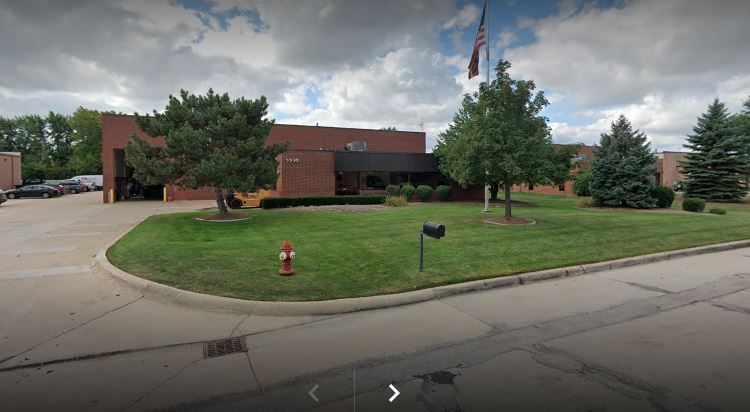 The former president and a former employee of a Sterling Heights manufacturing company were convicted on Thursday of failing to report about $3.3 million in income to the Internal Revenue Service and using the money to get rich.

Gordon J. Pesola, 60, of Oakland Township, the former head of H/A Industries on Gatewood Drive in Sterling Heights, was sentenced by U.S. District Judge Stephen J. Murphy III to serve 21 months in prison , according to the US Attorney. Office.

His accomplice, Kenneth R. Sanborn, 78, of Grosse Pointe Park, was sentenced to one year of house arrest. The two men were also ordered to pay a fine of 10,000 dollars and return to the tax authorities an amount of 1 million dollars.

According to court records, the couple was indicted by a federal grand jury in 2019 for conspiracy to defraud the government.

From 2009 to 2013, Pesola transferred funds from H/A Industries to himself, Sanborn, and a third conspirator through front companies, most of which were based in the British Virgin Islands, according to court records.

By using the shell companies, investigators say, the two were able to make the transfer of the funds appear to be payments by H/A Industries to its suppliers and subcontractors when in fact they used the funds.
for their own benefit and that of their families.

Neither man reported the income on their federal tax return. Total undeclared income
to the IRS by the Pesola, Sanborn, and the Third Conspirator was about $3,375,000. the
the income tax loss to the government was about $1,004,000, records show.

The third conspirator died in 2015.

Prosecutors said he sent $8,000 to DePaul University and $15,700 to Columbia College Chicago for his daughter’s tuition; he purchased many expensive jewelry and other high-end items from stores in St. Thomas in the U.S. Virgin Islands; expensive wine; and vacation timeshares in Caribbean and Hawaiian locations.