Overcoming landlord objection, workers at the nine Wonderland Smoke Shop locations will vote in elections organized by the NLRB to become full participants in Garden State’s cannabis industry and share in its union protections, training and benefits.

Wonderland Smoke Shop describes itself as a “one-stop-shop”, with wall-mounted display cases that feature “mouth-blown glass pipes, waterpipes, smoking accessories and body jewelry”. To submit the petition that triggers the NLRB process, at least 30% of employees had to declare their support for the union certification elections. In fact, employees added their names to the petition even after business owners pressured them to reject the worker protections and family benefits that come with UFCW Local 360 membership.

“The workers at these stores have always been at the forefront of the industry,” said UFCW Local 360 organizing director Hugh Giordano. “Whether it’s making sure sick and ailing patients know how to properly experience the benefits of medical marijuana, or supporting those who have advocated for the legalization of cannabis, they have spoken out and are engaged. Now they’re fighting back and UFCW is proud to stand with them.

Generally, once a petition is filed, employers must prominently post a notice of petition for the election. NLRB officers will then seek an election agreement between the employer, union and others to set the date, time, location and format of the election, which will then be conducted by the NLRB Regional Director. Elections usually take place as soon as possible.

“We have always said that UFCW supports workers in the cannabis industry, from seed to sale,” added Giordano. “We will need to change this soon, so that it reads from seed to sale to smoke. This is a powerful change and an important reminder to employers: engaging with the unions that helped create this industry and who will be key partners in its long, successful, inclusive and responsible future, is a better option than hiring people outside the legal framework and expensive Council.”

“This is a vote of confidence in the ability of unions to have a positive impact on businesses, families and communities,” said UFCW Local 360 President Sam Ferraino, Jr. . “Every day, we work to develop agreements and contracts that will improve conditions and provide the training and benefits that cannabis industry workers and their families need. We are committed to ensuring that this industry maintains the high standards consumers deserve and we look forward to welcoming Wonderland Smoke Shop employees to UFCW Local 360.

From seed to sale (to smoke), the UFCW is a recognized leader in organizing employees in the cannabis industry and is the official cannabis union designated by the AFL-CIO. Representing tens of thousands of cannabis workers in dispensaries, labs, delivery, manufacturing, processing, grow facilities and more, UFCW works with employees and business owners to achieve the goal common of a regulated cannabis industry that offers family jobs and focuses on social equality. 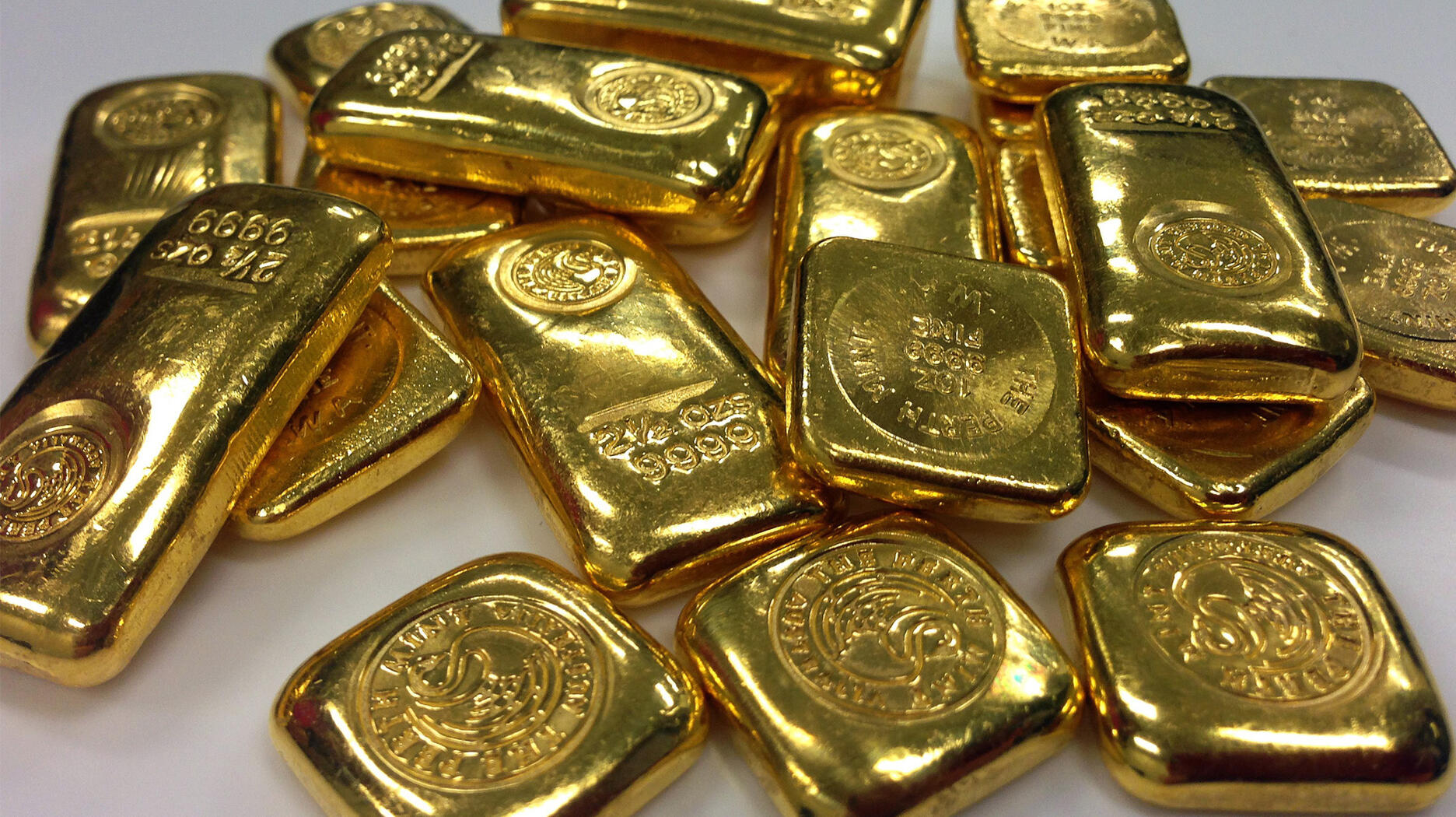