Egyptian jewelry and gemstone exports increased in the first half of 2022 by around 30% to around $827 million, from $638 million year-on-year.

The monthly report released by the Export Council for Building Materials, Refractory and Metallurgical Industries (ECBM) states that in the first 6 months of 2022, Egypt exported jewelry and gemstones to 38 countries, 18 of which were not included last year. These new markets include Tanzania, Algeria, China, Singapore, Serbia, Japan, Netherlands, Switzerland, Togo, Qatar, Greece, Czech Republic, Cyprus, Madagascar, Hong Kong, Austria, Belgium and Morocco.
The report pointed out that the UAE and Canada accounted for 99.6% of total jewelry and gemstone exports, noting that exports to the UAE increased in the first half of 2022 by around 60% for reach 442 million dollars against 276 million dollars, year-on-year.
Last year, exports to Canada also increased by about 50% to $382 million from $255 million.
On the other hand, Egyptian jewelry and gemstone exports to Germany fell by around 55% in 6 months to $273,000 from $603,000.
Exports to Italy rose 2% to a record $247,000 from $242,000, while they achieved a whopping 1,556% growth to the United States to around $68,000 from 4 000 dollars during the same period last year, the report adds. 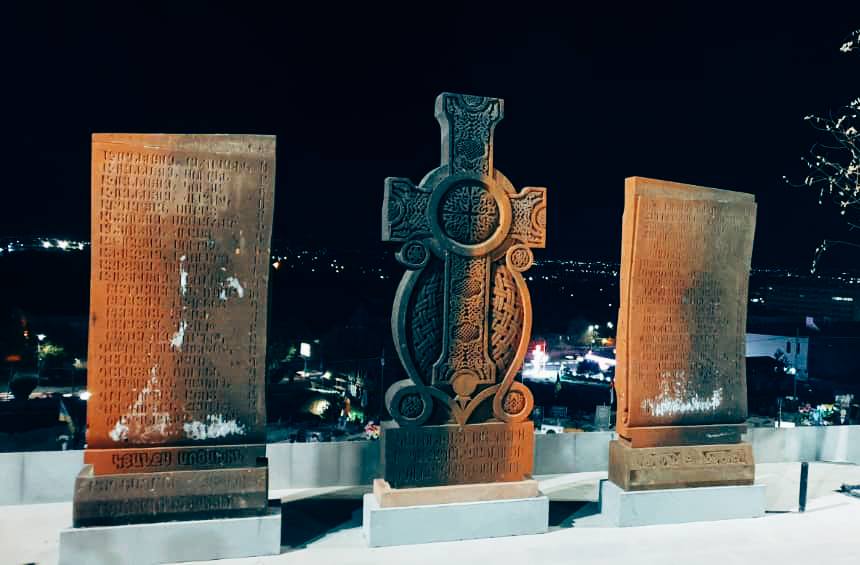