MIAMI – A man simply filling up his tank at a Miami-Dade gas station suddenly feared for his life when held at gunpoint.

The crook demanded the jewelry from the man.

Police say $60,000 worth of diamonds were stolen, vanished within seconds.

Authorities released surveillance videos and photos, hoping someone would recognize the criminal and help bring him to justice.

He is described by police as being around 5ft 6in or 5ft 7in tall and weighing around 160lbs. He was last seen wearing a black shirt and black jeans.

Police say it happened around 1 a.m. on June 21 at a Chevron gas station on the corner of 2nd Avenue Southwest and 7th Street in Miami’s Brickell neighborhood.

Officers say the thief was armed with a handgun when he threatened the victim and demanded his expensive diamond chain worth $60,000.

He took it off in fear and put it back on, but the thief wanted more.

“The suspect attempted to rip the remaining chains from the victims’ necks,” Miami officer Kiara Delva said. “He couldn’t do it and he got away with the $60,000 chain.”

“Our detectives believe there may be two people involved in this case,” Delva said. “We don’t have a description of the second suspect as he believes he may have stayed inside the car.”

Police are hoping the crucial video and photo evidence can get a criminal or criminals off the streets.

“This is a clear photo so we hope someone in the community will recognize the photo and contact us with information so we can get him off our streets as we consider him to be armed and dangerous,” said Delva.

Anyone with information or who thinks they recognize the man in the photo is asked to call Miami-Dade Crime Stoppers at 305-471-TIPS. 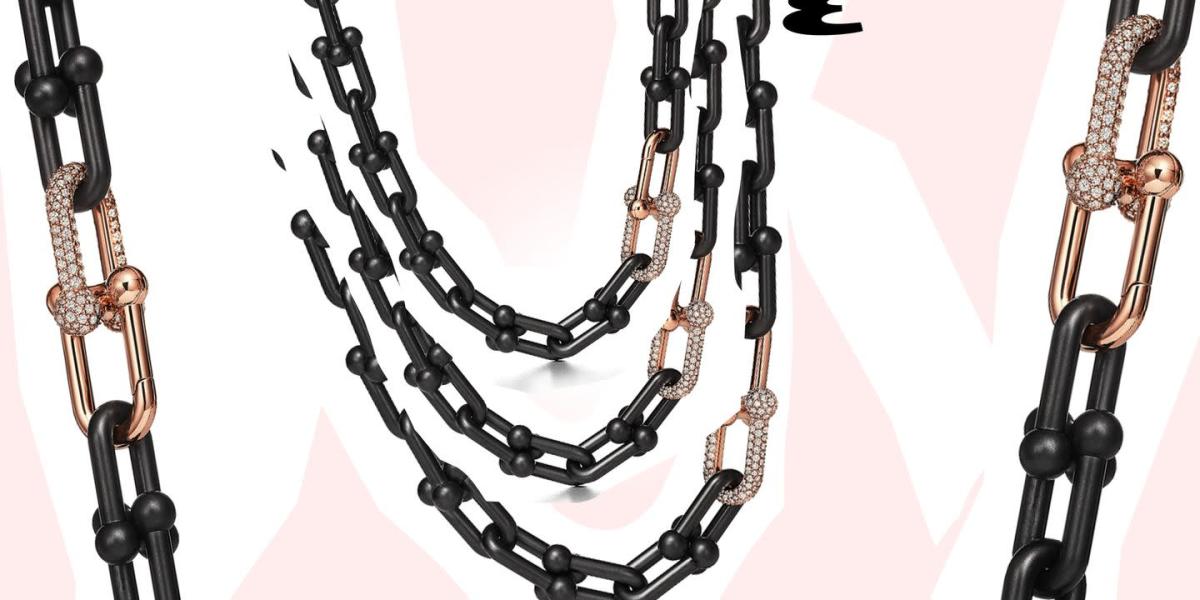