Airfreight has also increased in response to traffic jams among logistics companies, such as long-haul shippers who have faced COVID-19 outbreaks among workers. The disruptions have made traditional logistics less reliable and more expensive, making the cost of air travel more competitive – in relative terms, according to the International Air Transport Assn. Instead of being 10 to 20 times more expensive, air travel is now around six times more expensive than traditional alternatives, the trade group reported.

“Fresh seafood commands a higher price for processors than frozen, so as we bring more freighters to market, we will have more capacity to ship fresh seafood out of Alaska than we can’t today,” Alaska spokeswoman Maria Cid said.

“The cargo was an afterthought,” Boeing spokesman Brian Hermesmeyer said. “They are thinking about freight now. It’s getting a seat at the table.

“When we have planes at this stage of life, they either go to the desert, or go to another airline, or become freighters,” Hermesmeyer said. “That way we get 10 to 15 more years out of it.” 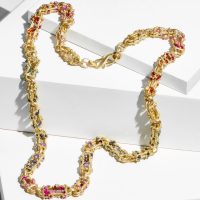 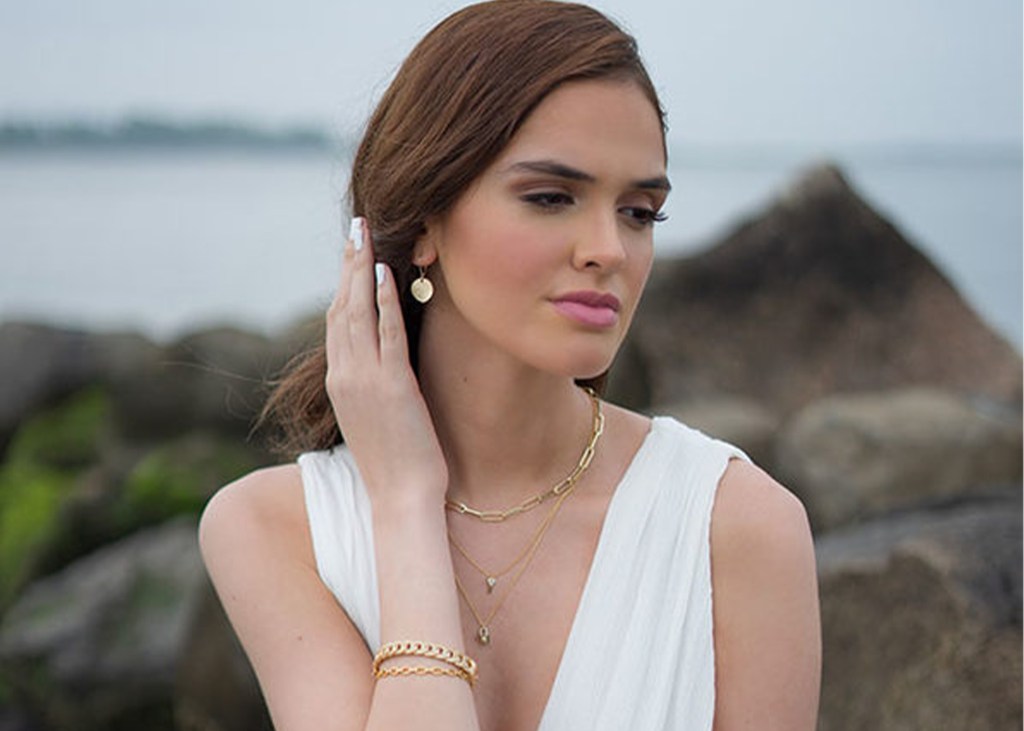