For the big day, Bock wore a custom Ralph Lauren lace and bead dress, inspired by Grace Kelly, paired with Ralph Lauren shoes, jewelry and a cathedral veil. Love also wore a custom Ralph Lauren tuxedo with an ivory jacket and black pants. The couple prepared for the ceremony at the St. Regis, where they also had their first date after meeting in 2015 through a photographer they had both filmed with. Bock walked down the aisle to Willie Hutch’s “I Choose You,” which was sung by a children’s gospel choir, before the couple said their vows under a chuppah of white cherry blossoms. The two were married by their longtime friend and president of Excel Sports Management, Jeff Schwartz. Instead of flowers, the bride wanted the bookcase lit by candlelight to enhance the black and white theme of the evening. 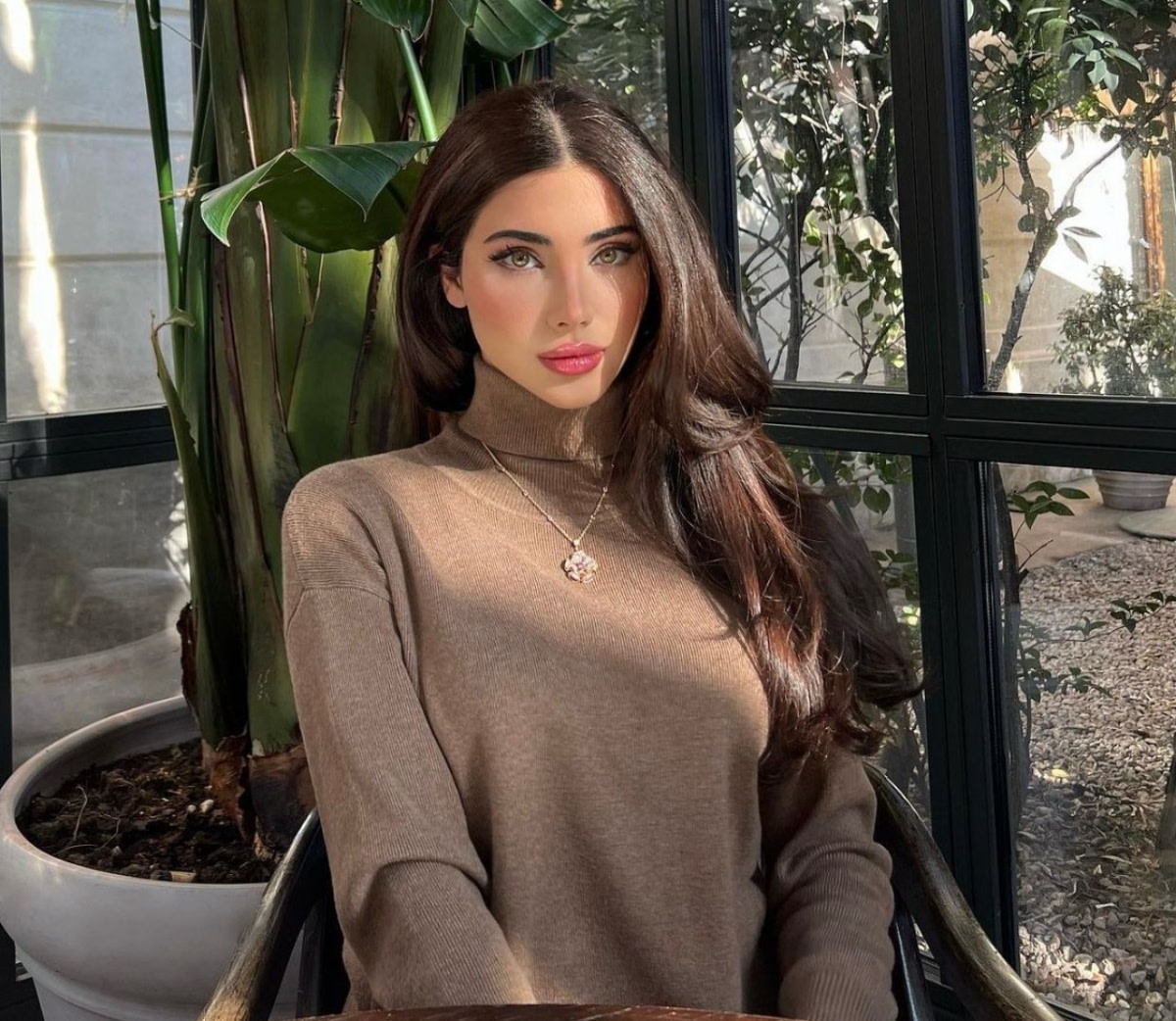 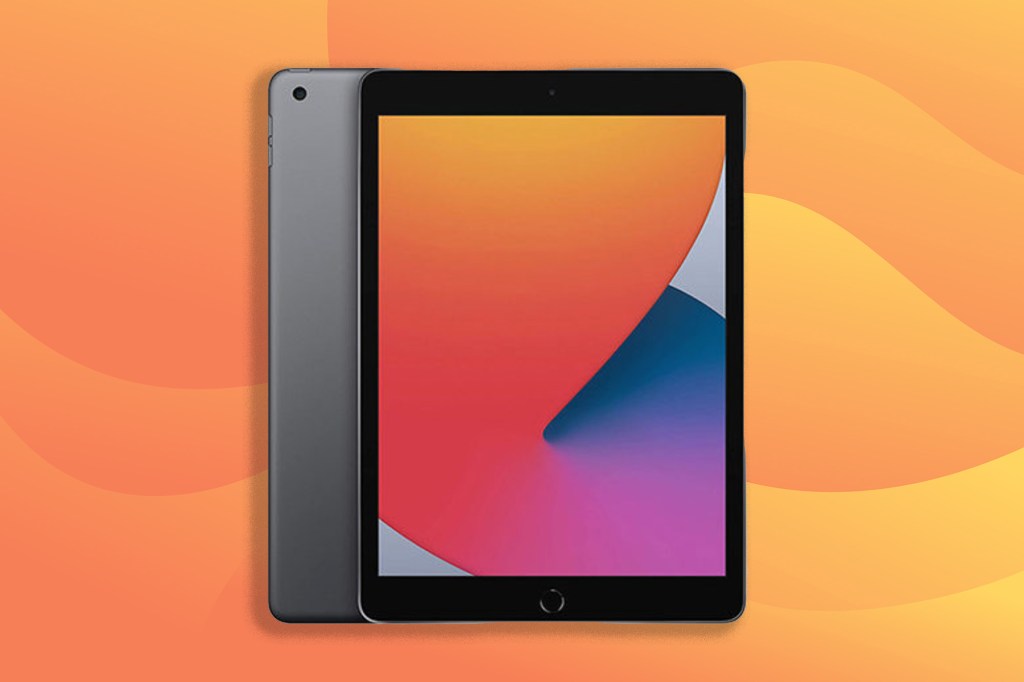